Just in time to ring in autumn, The War on Drugs return with their new album. I Don’t Live Here Anymore, the rock band’s first record in four years and fifth overall, arrives today via Atlantic. Take a listen below via Apple Music or Spotfiy.

I Don’t Live Here Anymore is 10 tracks total, and features the previously-released singles “Living Proof” and the title track, the latter featuring background vocals from Lucius. Sonically, the record blends The War on Drugs’ heartland-rock roots with a bit of an ’80s sheen, at once recalling the homey feel of Bob Dylan and the grandiose arena jams of Bruce Springsteen.

The band began writing the album shortly after frontman Adam Granduciel welcomed his first child back in 2019 — also named Bruce, naturally — and its lyrics expectedly ponder themes of fatherhood as well as the human experience on a broader scale.

“I keep coming back to it as a record of movement, of pushing forward, of trying to realize that version of our most fulfilled life, in spite of forces at every turn pushing down and trying to break you,” Granduciel explained in a press release.

The War on Drugs’ last LP was 2017’s A Deeper Understanding. They’ll be taking the new songs on the road during a lengthy North American tour in 2022. Get tickets to the upcoming dates here. 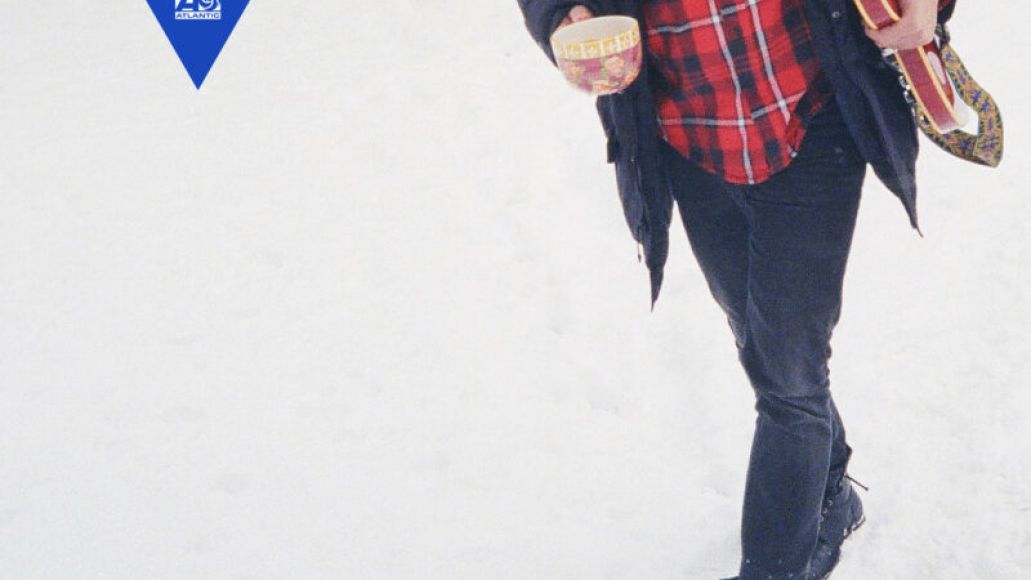