“The time keeps ticking” until Netflix releases tick, tick…BOOM!, the highly-anticipated film adaptation of Rent composer Jonathan Larson’s autobiographical musical. The streamer has shared a new trailer for the forthcoming feature — which marks Lin-Manuel Miranda’s directorial debut — and it centers around Larson as he cuts his teeth in New York City as an aspiring playwright. Additionally, Netflix has also shared the soundtrack’s first single, “30/90.”

tick, tick…BOOM! is slated to premiere in theaters November 12th, and will arrive on streaming November 19th. Starring Andrew Garfield, the musical follows the struggles of a burgeoning playwright amid the ongoing AIDS crisis. As the pressure from his peers and loved ones weigh on him, Larson feels his time is running out — a message underscored in “30/90,” a song that finds the character Jon not-quite-celebrating his 30th birthday. Featuring vocals from Garfield, Joshua Henry, and Vanessa Hudgens, the track laments the feeling that, “Years are getting shorter/ The lines on your face are getting longer/ Feel like you’re treading water/ But the riptide’s getting stronger.”

The screenplay for tick, tick…BOOM! was written by Steven Levenson, with choreography by Ryan Heffington. Aside from Garfield, the musical will also star Joshua Henry, MJ Rodriguez, Bradley Whitford, Tariq Trotter, Judith Light, and Vanessa Hudgens. See the trailer for tick, tick…BOOM! and listen to “30/90” below.

Larson tragically died from an aneurysm at age 35 in 1996, the morning of Rent‘s first Off Broadway preview. In a heartwarming full-circle moment, a 21-year-old Miranda would see a 2001 revival of tick, tick…BOOM! Off Broadway, later citing Larson as one of his artistic inspirations. Back in June, Miranda’s musical In the Heights also got the film adaptation treatment. Last year, Hamilton — the musical that made Miranda a household name — finally made its way to Disney+. 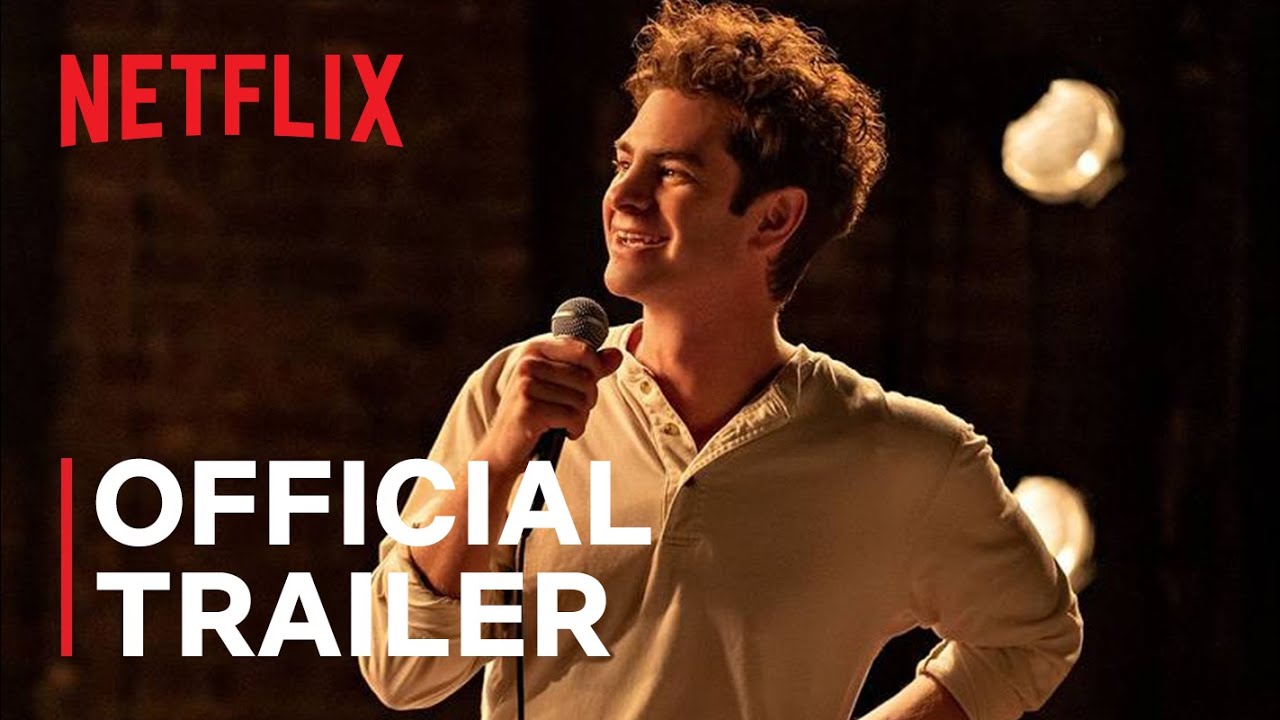 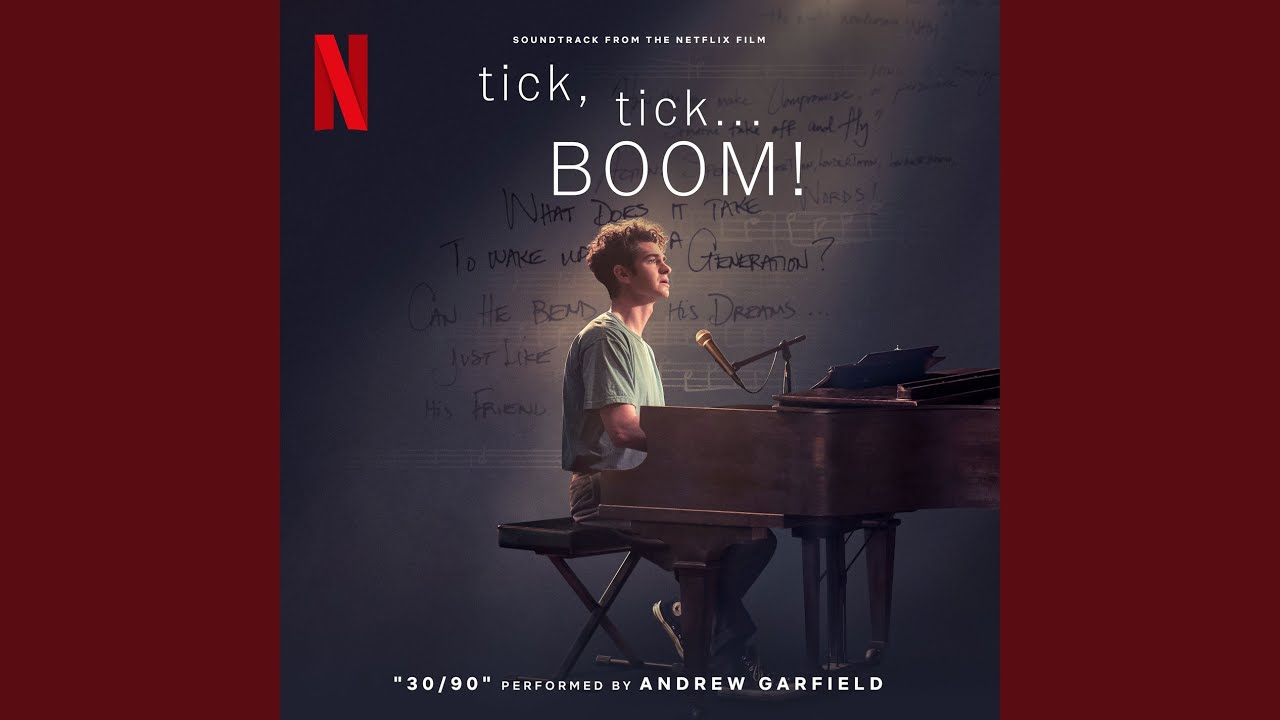