Tom Morello has dubbed his Rage Against the Machine bandmate Zack de la Rocha the “greatest frontman of all time.” The guitarist made the declaration in a new interview, calling the singer a “punk rock James Brown.”

While speaking with Revolver’s “Fan First” podcast, Morello remarked, “In my opinion, [Zack is] the greatest frontman of all time. He’s the punk rock James Brown. There’s no one in the history of Western music that has the sort of the totality of spiritual commitment onstage and in the studio as that guy.”

Morello continued, “And it’s matched with a brilliant intellect, and he’s a tremendous musician as well, and it’s really an unbelievable combination just, feel fortunate to be in a band with him.”

After two postponements due to the pandemic, Rage Against the Machine are finally slated to kick off their highly anticipated reunion tour in 2022. The outing kicks off March 31st in El Paso, Texas, with tickets available here.

The guitarist also praised the late Chris Cornell, with whom he played in Audioslave. “The thing that is one of his great gifts, on top of his startlingly good looks, and hair, and eyes, and all the stuff, you’re like, ‘Are you magical? You’re like a magical being!’ Blessed in so many ways, and a lovely dude.”

Tom Morello on Solo LP The Atlas Underground Fire: “This Is a Record About Survival”

He added, “He had this ability to craft melody, beautiful and ferocious melody out of the ether. And I remember making that first [Audioslave] record with Rick Rubin. And Rick‘s like, ‘You don’t understand how lucky you got. I work with a ton of vocalists and it’s difficult to make a great melody. And this guy is just throwing them right and left!”

Check out the guitarist talking about Zack de la Rocha and Chris Cornell in the Revolver interview below, followed by his recent appearance on Consequence’s “Kyle Meredith With …” podcast and our own 2019 video interview with Morello. 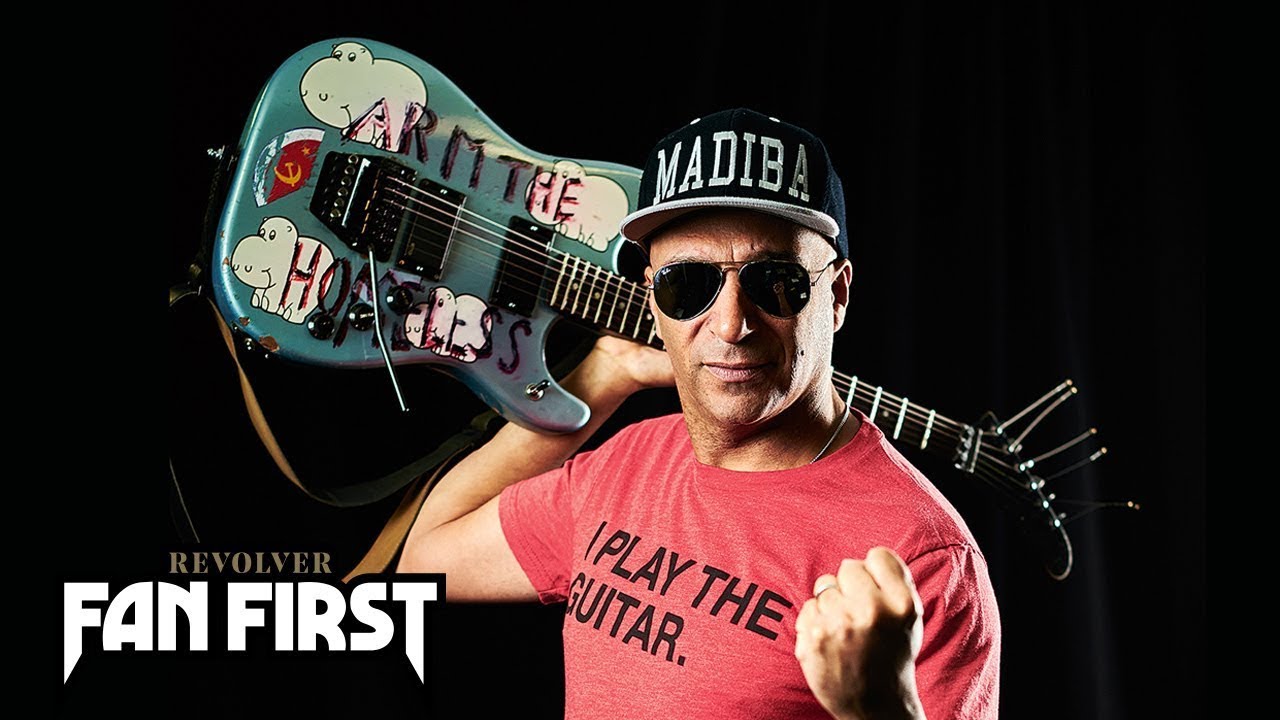