Tori Amos has released her sixteenth studio album, Ocean to Ocean, via Decca. Stream it below.

The studio effort is the pianist’s first full-length since last 2017’s Native Invaders, and was preceded by singles “Speaking with Trees” and “Spies.”

“The goal was to make a sonic potion that would give people hope and make them feel, I don’t know, like magic does exist. For all of us. Even through these crazy times,” Amos said in an interview for Kyle Meredith With… about the new album, which she wrote and recorded in lockdown at her house in Cornwall, in the southwest of England.

The art-pop artist also revealed during the chat that album cut “Metal Water Wood” was the first song she penned after the LP’s thematic direction changed drastically around the start of the year. “I think I was overwhelmed like a lot of people; by the time January 2021 came, it was just, ‘enough,'” she explained. “Energetically, a political record — the one that I was writing — wasn’t what was making me want to get out of my chair. I just said, ‘I don’t want to go play those songs. It doesn’t take me to a place where I wanna go. I’ve had enough of that.”

The eight-time Grammy nominee will tour the UK and Europe next year in support of the studio set. Grab tickets via Ticketmaster. 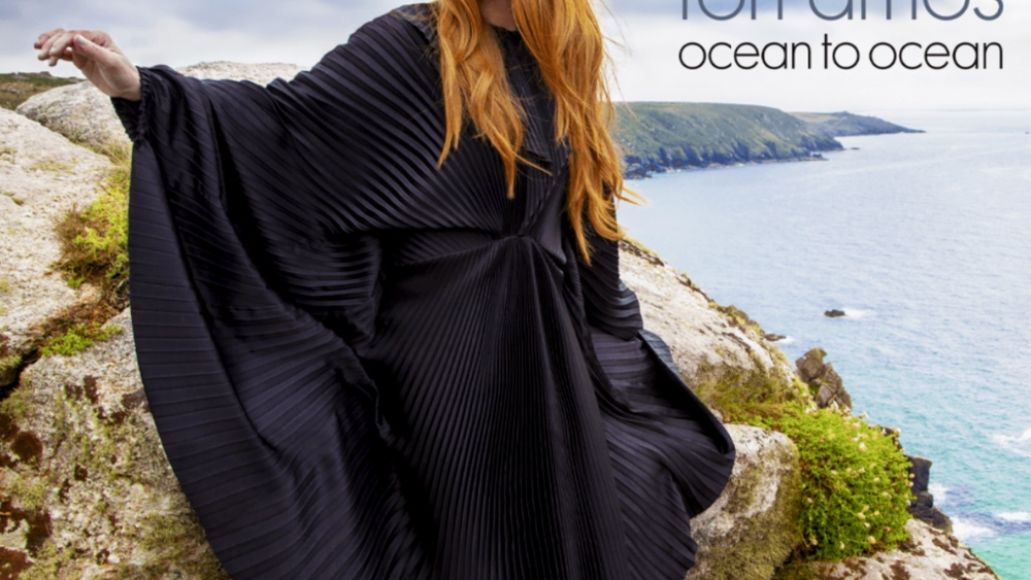