The track is included on the compilation album Uninvited Guests, on which producer Billy Wild melds samples of the late Gould’s work with the music of modern artists like U.S. Girls. (The album is out today via Primary Wave Music and Sony Masterworks.)

“This started seven years ago as a challenge on whether or not Glenn Gould could be made to sound current,” Wild explained of the project. “The main thing I learned on Gould is that he truly belonged in this generation.”

Remy shared a similar sentiment when it came to finding a connection with the pianist through the song, saying, “I like to imagine Gould and I as two freaks on the same leash. Trying to be invisible trying to be seen.”

Last December, U.S. Girls’ Kass Richards released her debut album The Language Shadow, and Remy sat down for an exclusive interview with Kyle Meredith With… months before that LP dropped that you can revisit here. 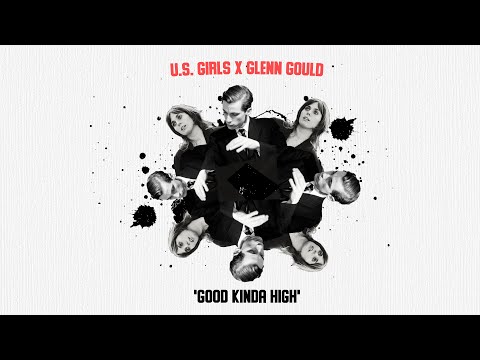