Vended, the band featuring the sons of Slipknot members Corey Taylor and Shawn “Clown” Crahan, have announced their debut EP, titled What Is It/Kill It. The band also shared the new song “Burn My Misery” ahead of the EP’s November 12th release.

It’s the second single we’ve heard from the Iowa metal act. Touting a serious pedigree with Corey Taylor’s son Griffin on vocals and Clown’s son Simon on drums, it’s no surprise that Vended bring a crushing extreme-metal sound, as heard on “Burn My Misery.”

Like previous single “Asylum,” the band incorporate elements of prog and melodic metal into the five-minute track. There’s certainly some Slipknot influence, but Vended’s punk tendencies are more pronounced, with spitfire vocals from Griffin and lightning fast tempos.

“What Is It/Kill It is a collection of music written within the past three years that represents us,” the band remarked in a press statement. “Your support means the world to us. The next generation is here, this is only the beginning. Welcome to Vended!”

In addition to Taylor and Crahan, the group’s lineup consists of bassist Jeremiah Pugh, lead guitarist Cole Espeland, and rhythm guitarist Connor Grodzicki. The EP was recorded in collaboration with Griffin Landa of The Acacia Strain.

We previously reported on Vended playing their first show in their hometown of Des Moines, Iowa. The band then performed at Knotfest Iowa and is slated to open Knotfest Los Angeles on November 5th.

Following that appearance, Vended will then head out on their first headlining tour with Omerta and Hazing Over. The two-week US trek kicks off November 9th in Nashville and runs through a November 23rd date in Buffalo, New York, with tickets available here. 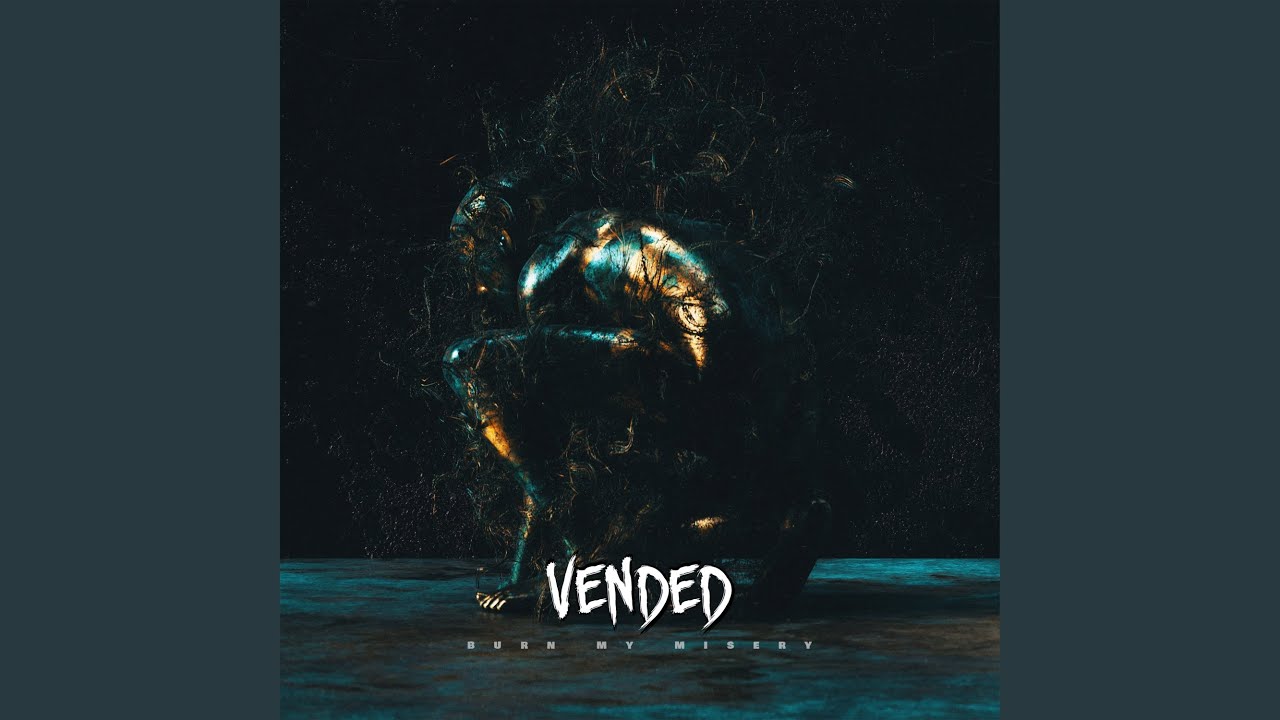 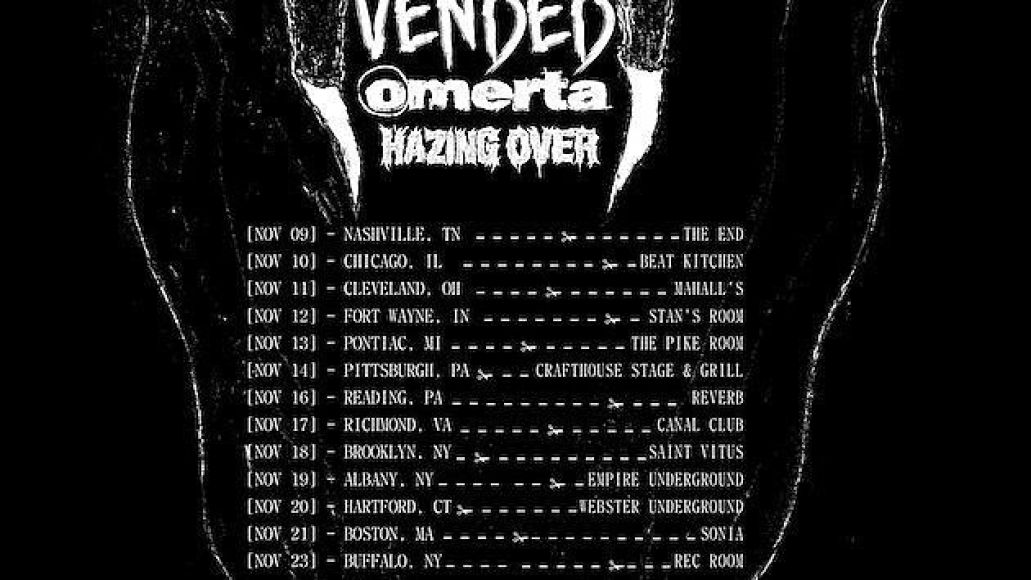