William Shatner has officially gone where only few men have gone before: the Star Trek actor blasted off into space on Wednesday aboard Jeff Bezos’ Blue Origin rocket.

In doing so, the 90-year-old Shatner has become the oldest person ever to go to space, breaking a record recently set by astronaut Wally Funk, who took a trip aboard the Blue Origin in July. Perhaps equally significant, Shatner is also the first-ever inductee of the WWE’s Wrestling Hall of Fame to go to space.

In a tweet posted to time with Blue Origin’s launch, Shatner quoted Sir Isaac Newton, “I do not know what I may appear to the world, but to myself I seem to have been only like a boy playing on the seashore, diverting myself in now & then finding a smoother pebble or a prettier shell than ordinary, whilst the great ocean of truth lay all undiscovered before me.”

After successfully landing back to Earth, Shatner said the experience was “indescribable,” and added, “I’m so filled with emotion with what just happened. I hope I never recover from this.”

Blue Origin’s 11-minute sub orbital flight takes passengers more than 62 miles above Earth, including three minutes in zero gravity. Shatner is reportedly filming the once-in-a-lifetime experience for an upcoming documentary. In the meantime, you can watch footage of the launch below. 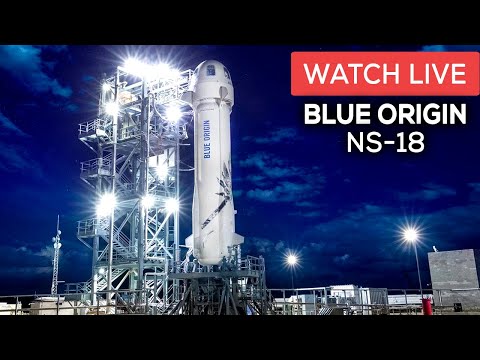 William Shatner, who played the iconic role of Captain Kirk on "Star Trek," has launched into space on a Blue Origin flight. https://t.co/lbEIy8p2E4 pic.twitter.com/Il4rVxewMX