More than seven years after a tumultuous departure from Crystal Castles, Alice Glass is ready to debut her first solo album, PREY//IV. Out on January 28th, 2022, it includes the newly revealed lead single “BABY TEETH,” which is streaming below.

The glitchy “BABY TEETH” features upbeat production belying the subject matter that lies beneath. In a statement, Glass described it as “probably the darkest and most hopeless track on my record, but it sounds misleadingly hopeful,” adding that she likes to make songs that fans can dance to when they’re sad.

She continued by explaining how the track embraces despair. “It understands that violence against the vulnerable is inevitable, and it probably always will be,” she said. “There will always be people that prey on others for their own gain, sometimes ruining lives for the most fleeting selfish pleasures. This is human nature, and it hurts too much to think about.”

“And sometimes, the only power it feels like we have left is to say, ‘Hey, you can’t hurt me, because I’m hurting myself first. I’ve beat you to it,'” she added. “It’s bleak, but this is a reality many of us struggle with. It isn’t fair. It never will be.”

Stream “BABY TEETH” below, followed by the PREY//IV artwork and tracklist. 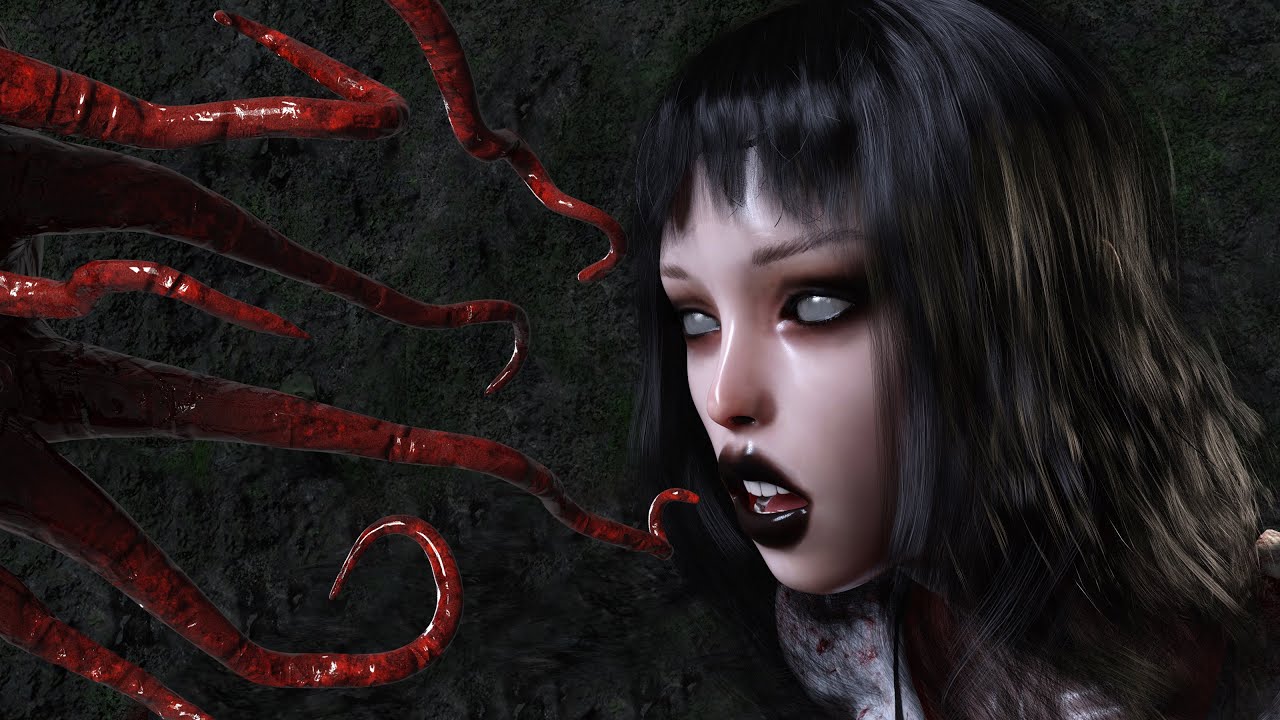 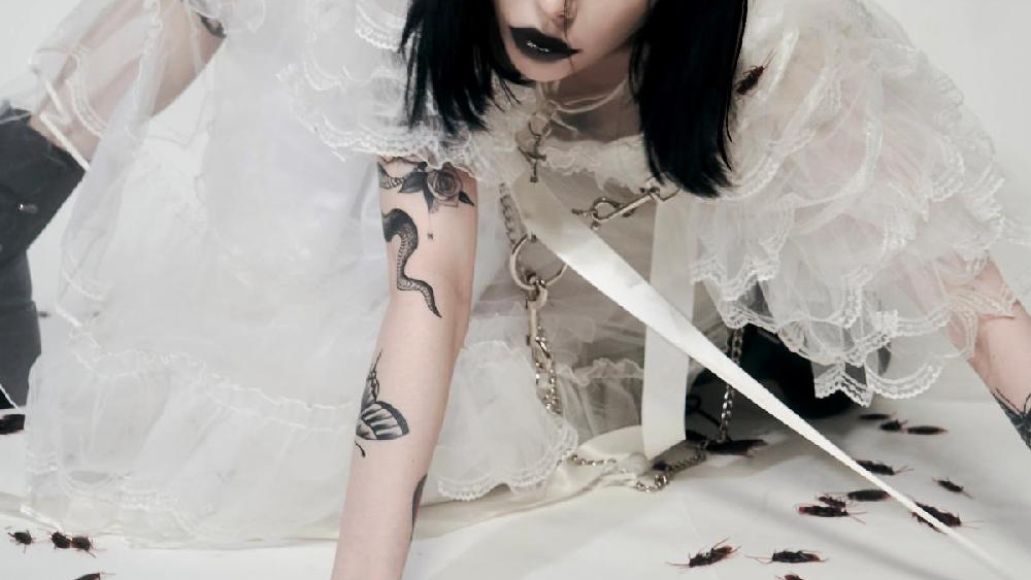