There is exactly one problem with An Evening With Silk Sonic, out in full today, November 12th, and it’s that the album is not long enough.

Anderson .Paak and Bruno Mars stuck the landing on their highly-anticipated LP, their first full-length joint outing as Silk Sonic. This duo understands something very important — music can, and should, be so much FUN.

In an effort to not spend the rest of this review googling synonyms for “smooth,” it might be quicker to just give you a moment to go take a listen to the album. The record runs nine tracks (including an intro featuring Bootsy Collins), and might feel that much shorter since three singles were released ahead of time.

As slight as it is, the album is delicious, indulgent, and dripping with Motown, funk, and soul. “Fly As Me” is an electrifying anthem to self-confidence, and a great reminder that we all deserve someone on our level.

There’s a disco renaissance happening in pop music right now — .Paak and Mars aren’t alone in their draw to the ‘70s — but this project is something different from disco-pop inspired songs. It’s a deep dive into the era, campy and theatrical in all the best, and most necessary, ways.

What these two understand about music from the ‘70s is the attention to detail — the songs in An Evening With Silk Sonic include call and response, seductive sections of dialogue, and even a thinly-veiled song about taking a certain kind of… trip.

To pull off this kind of project, you have to commit to the bit. And commit they did. “777” is big and brassy with a killer horn section and irresistible drums. Mars co-produced every song on the album, confirming his impeccable ear for upbeat, danceable aesthetics (as if there was any doubt left).

The previously-released “Smokin Out the Window,” the last single to drop ahead of the full album, makes it seem like .Paak and Mars wanted an excuse to hang out and have fun — and maybe we should let them, forever. “Not to be dramatic, but I wanna die” is such a perfect line. No wonder it’s having a moment on TikTok.

It’s impressive that two distinct musicians, remarkably talented in their own right, have managed to find a way to be so in sync. Hopefully this is just the start — perhaps a tour could happen down the road (the album feels tailor-made for a live show), or a spinoff of sorts. Who will be brave enough to green light An Evening With Silk Sonic: The Variety Show?

Mars and .Paak co-wrote every track of the album, alongside expert producer and writer D’Mile. Some of the lines are laugh out loud funny — “It’s showtime, tryna boo you up like it’s the Apollo,” .Paak says on “Fly As Me.” As enjoyable as the album is, don’t let that overshadow the musical prowess exhibited here. Everything, from lyrics to production to the accompanying music videos and visuals to the phenomenal studio musicians, is pitch-perfect.

“Leave The Door Open” may have been released way back in March, but it’s endured as one of the defining songs of the year. “Skate,” the buoyant summer jam, has also not lost its shine. “After Last Night,” which also features Thundercat and more Bootsy Collins, holds absolutely nothing back.

Speaking about the album, Mars recently said, “A good song can bring people together… so that was our mindset with the whole album. If it makes us feel good, and resonates with us, that’s gonna be infectious and make other people feel good.” 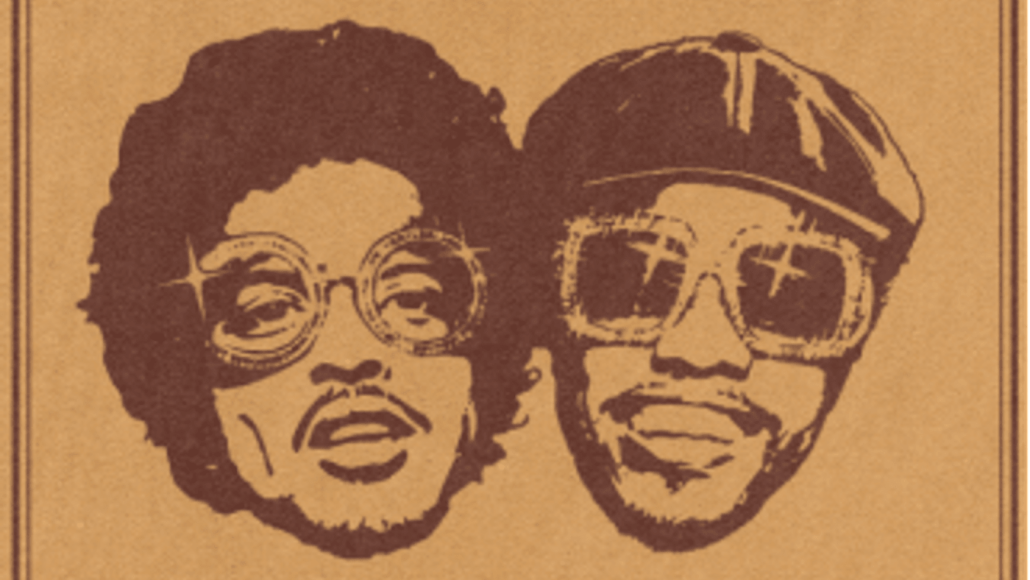