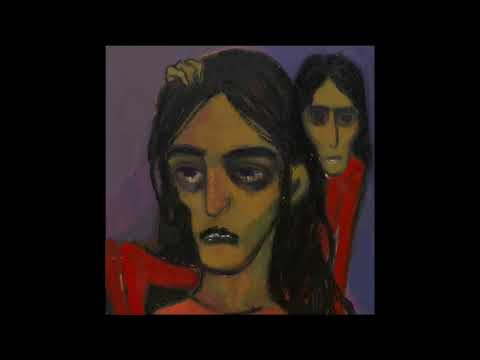 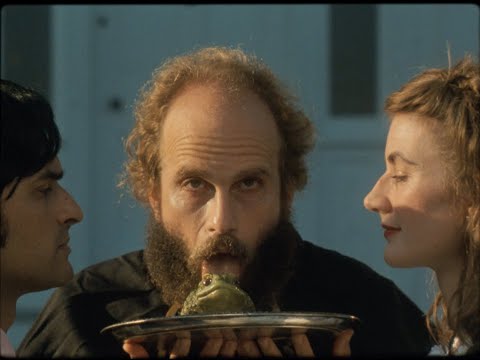 I had played an early rough mix of “Delirium Passes” for a friend, and he told me he liked the strange gamelan-sounding cascading riff, which I called teacups, but asked me if I’d ever consider making something a bit more stripped down and direct like Plastic Ono Band.

So I quickly recorded “I Don’t Want Our Love to Become Routine,” which was an older song that I had already written, without obsessing too much about the sounds. I had just gotten my first fancy new microphone and I set up a remote recording system, so I was able to record around my living room piano without looking at the computer in my studio, or hitting record then running over to a microphone and tripping over cables.

So I just sketched out the song with some acoustic guitar, then added overdubs in this old-fashioned analog way, recording each take all the way through as if I kept switching roles of different members of a band. When you’re playing all the instruments yourself, it helps to adopt a persona for each player, each performance, so you retain the varied personalities of a group, to give it that push and pull. And when you’re not looking at a computer, each overdub is this blind aural reaction to the previous overdub, so there’s a nice live quality like a band playing together. I’ve always loved that Nicky Hopkins piano sound on “She’s a Rainbow” so I think I was going for that sound with the chorus riff. It actually took me all day to be able to nail the piano part on the choruses, which I could hear in my head but for some reason my fingers wouldn’t obey. I sang the vocals right then into the piano mic thinking they’d just be guide vocals, but I could never get them to sound any better; I think there was something very off the cuff and unpolished about the performance that I just could never improve upon. And I kept it spare with no harmonies, just a solo vocal, just trying to show some restraint across the board. 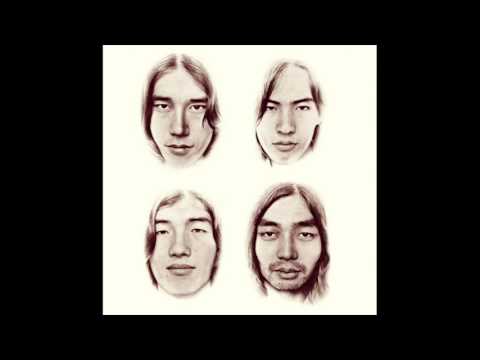 Eventually, I retreated to my studio to record a plucked cello that I wanted to sound like upright bass on those Cat Stevens’ records that give a song a real cozy fireplace feeling, those fretless finger slides and that nice wooden crackle. Finally, I did the drums, trying to get my drum part to be like “Dakishimetai,” the first song by Happy End off of Kazemachi Roman, or that “Ain’t No Sunshine” James Gadson smiling drum performance on Bill Withers’ Old Grey Whistle Test appearance with that nice preamble on male ego. 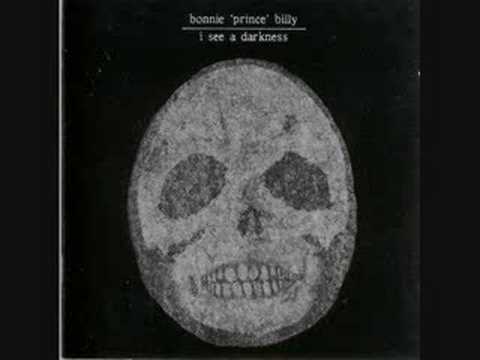 As far as the lyrical origins of the song, I wanted to write a love song that’s post-Disney happy ending about the realities of long-term relationships, chronicling some of the tedium of parenting, and recognizing relationship dynamics that I was trying to avoid. It’s kinda like an old country song, or “Piña Colada,” the Rupert Holmes song, with a little twist at the end. When I demo’d the song initially I was thinking about that Bonnie Prince Billie song “Death to Everyone,” and these Sandy Denny Demos like her cover of Fred Neill’s “Little Bit of Rain.”

I Don’t Know My Words Cover Art by Sanya Kantarovsky: 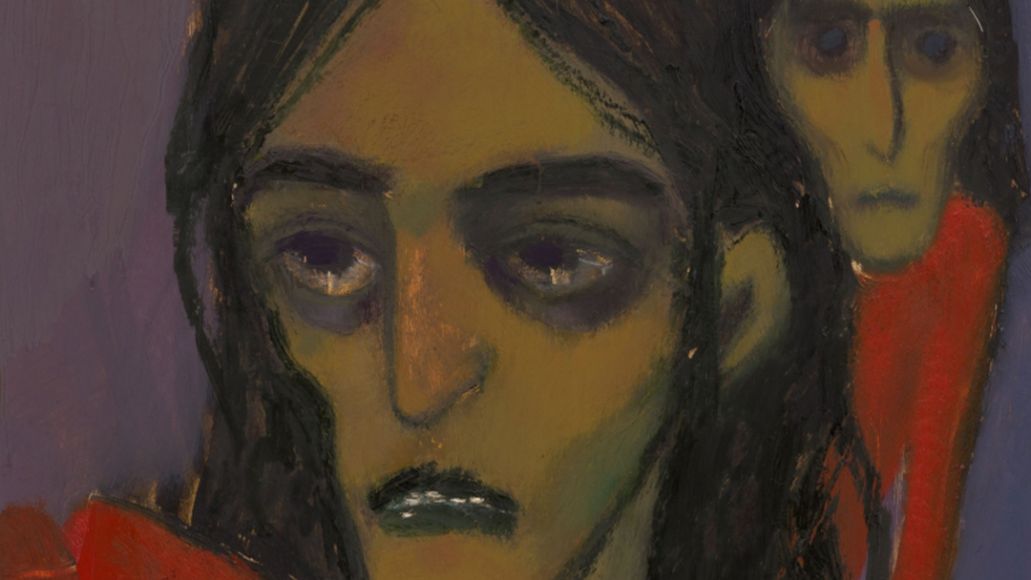 Since I interpret the album cover art by Sanya Kantarovsky as this portrait of me and my ego, it seemed fitting for the visualizer for this song to be a representation of an inner dialogue, inspired by Conan O’Brien’s synchro-Vox comedy bits I grew up watching. Theodore Sefcik made the visualizer for the song. I love the way he does movement, like 2D puppetry. Ted is also is the leader of a sci-fi book club that I founded with friends many years ago, for fellow artists writers and freethinkers. I’ve gotten many ideas for songs from books from the book club over time.