Billie Eilish recently took a break from stadiums and festivals to sing on the more humble soundstage of Sesame Street. The artist swung by the beloved children’s show to perform a new version of her hit “Happier Than Ever” with The Count meant to help kids count to two. Watch the performance below.

“When I’m counting with you, I’m happier than ever,” the singer tells the vampire in this stoop serenade. “Numbers sound so much better,” the puppet replies. Eilish also helps a shivering Burt count his sweaters, and adds up the noggins on the Two-Headed Monster. Even Elmo lends a hand. Big Bird, meanwhile, just looks on in awe. Maybe he was starstruck.

Meanwhile, the famed PBS program recently made headlines for invoking the wraths of Republican Senator Ted Cruz and Fox News contributor Lisa Boothe in response to its COVID-19 vaccine messaging. Senator Cruz labeled a tweet from Big Bird about getting vaccinated “government propaganda,” while Boothe accused the puppet of “brainwashing children.” 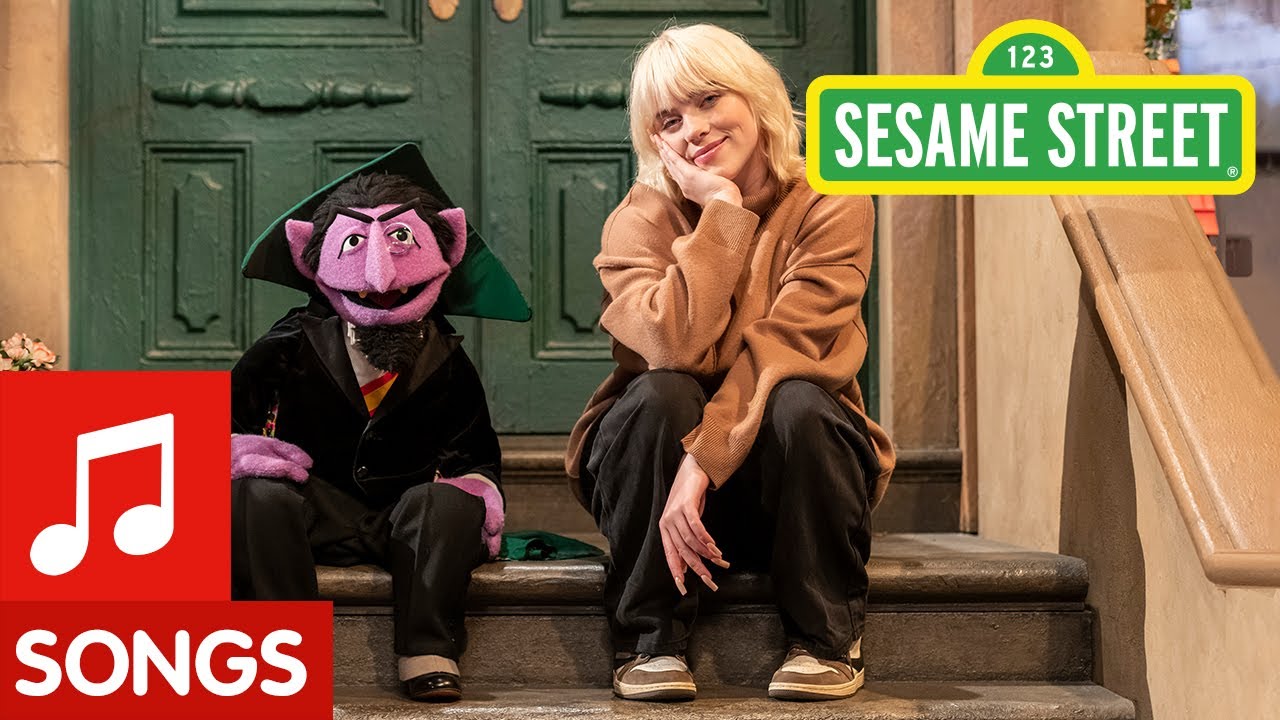 Billie Eilish is "Happier Than Ever" Singing on Sesame Street: Watch