Black Label Society are set to unleash their new studio album, Doom Crew Inc., on November 26th. In advance of its release, check out the premiere of the music video for the new song “End of Days,” along with Heavy Consequence‘s video interview with frontman Zakk Wylde.

The video for “End of Days” humorously finds Zakk and BLS bandmate John “JD” DeServio in bear and koala suits, respectively, as they fight over their competing restaurants. Meanwhile, fellow BLS members Dario Lorina and Jeff Fabb appear as an annoying mumble-rap duo who ultimately suffer a beatdown.

As Zakk told us, the album title, Doom Crew Inc., serves as a tribute to the band’s legions of fans, as well as their road crew. “When all else fails, and nobody can get the job done, you send in the ‘Doom Crew Inc.,’ the special ops. They’re the first to bleed, the last to leave. … I just figured it’s about time we call an album that, so that’s how it came about.”

Black Label Society are in the midst of a massive headlining tour, with support from Obituary and Prong. As someone who has constantly been on the road, whether it be with BLS, his Black Sabbath tribute band (Zakk Sabbath), or playing with Ozzy Osbourne, the concert industry shutdown brought on by the pandemic served as an unexpected change of pace for Wylde.

“It was the longest I’ve been home in 20-plus years, probably,” remarked Wylde. “I got a chance to actually spend time with my family. For me, being home is a vacation. … Sleeping in my own bed is the vacation. … Walking the dogs. I told my wife, ‘If you’ve never slept with a professional dog walker, now’s your opportunity.”

Watch our interview with Zakk Wylde in the video above, and check out the music video for “End of Days” below. Pick up tickets to Black Label Society’s current US tour via Ticketmaster, and pre-order Doom Crew Inc. via Amazon.

Trouble watching the interview in the player above? Watch on YouTube. 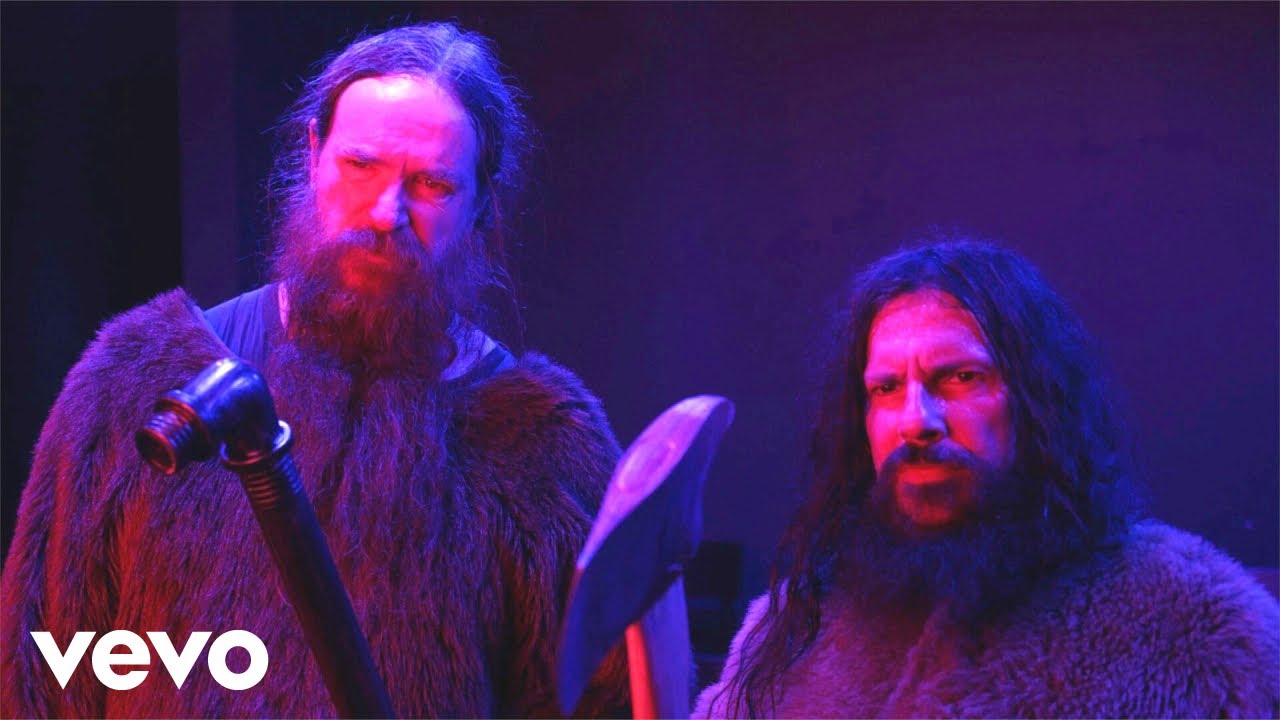