For the first time in 13 years, Britney Spears is able to speak her mind without reservation. On Friday night, she called out fellow pop singer Christina Aguilera for staying silent about her conservatorship.

Spears and Aguilera’s history dates back nearly 30 years, as the two first met one another as members of the Mickie Mouse Club in 1992. A few years later, the two were famously pitted as rivals during the height of the late 90’s pop music explosion.

Prior to last week’s court ruling ending Spears’ 13-year conservatorship, Aguilera voiced her support for the #FreeBritney movement. In a statement released in June, Aguilera wrote, “These past few days I’ve been thinking about Britney and everything she is going through. It is unacceptable that any woman, or human, wanting to be in control of their own destiny might not be allowed to live life as they wish.”

But in Spears’ mind, Aguilera’s words arrived too little too late. In an Instagram Story, Spears posted a clip of Aguilera being asked about Spears’ plight during a red carpet interview at the Latin Grammy Awards earlier this week. In the clip, Aguilera appears visibly uncomfortable and her publicist eventually butts in to end the interview.

“I love and adore everyone who supported me … but refusing to speak when you know the truth, is equivalent to a lie!!!” Spears wrote over the clip. “13 years being in a corrupt abusive system yet why is such a hard topic for people to talk about??? I’m the one who went through it!!! All the supporters who spoke up and supported me thank you … Yes I do matter!”

In a subsequent IG Story, Spears lauded Lady Gaga for her support. “Thank you @LadyGaga for genuinely taking your time to say something so kind, you made me cry!!! I love you!!!” Spears wrote. 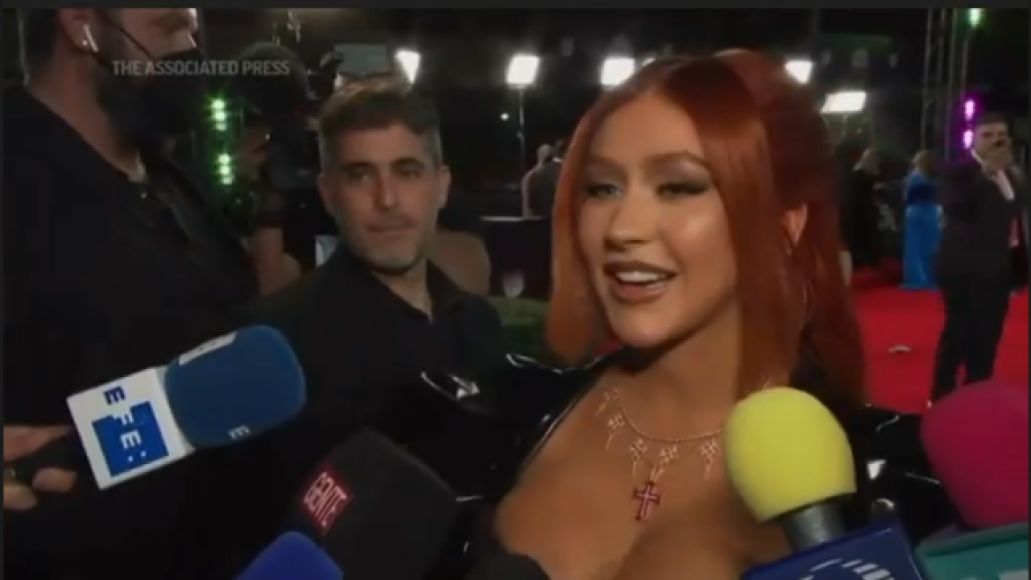 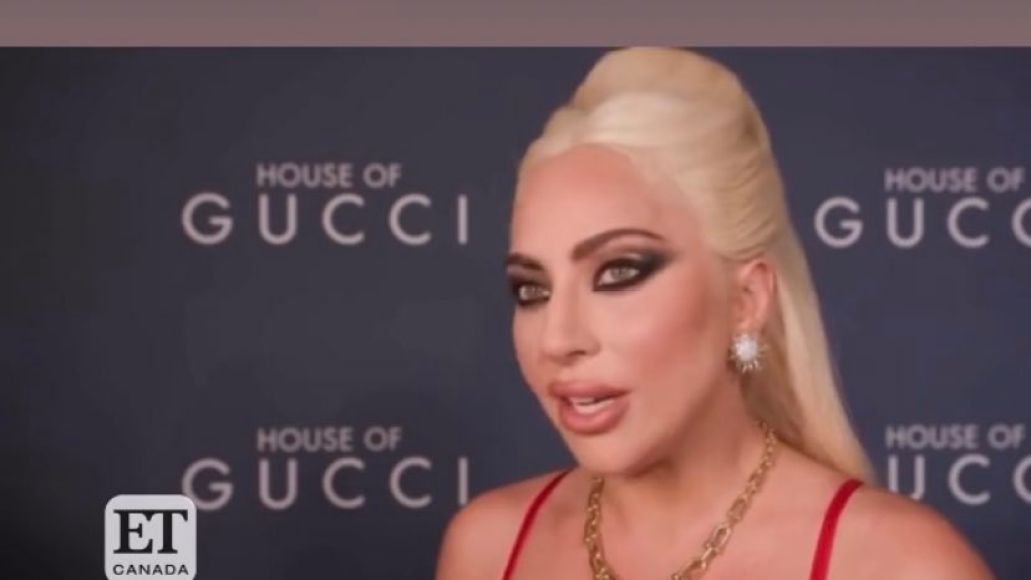