Cardi B has unveiled “Bet It,” her new song off the soundtrack to Netflix’s upcoming MMA drama Bruised. Stream it below.

The single is the rapper’s first proper release since her February one-off “Up” as well as the birth of her second child – a boy – with Offset in September.

“Ain’t no half steppin’, all I do is break records/ Now I play chess so a bitch can’t check her,” she spits on the opening verse before the beat drops in. “Made it outta hell when it’s still getting hectic/ And my life is a movie, only Cardi could direct it.”

Bruised is set to premiere on Netflix on November 24th. Stream the soundtrack in its entirety below.

This summer, Cardi teamed up with Lizzo to set the record straight on the collaborative single “Rumors” and also joined forces with Normani on the former Fifth Harmony singer’s latest offering “Wild Side.”

Just one week after being featured on the album cut “Type Shit” off Migos’ long-awaited Culture III back in June, the rapper revealed her pregnancy during a surprise performance with the trio at the 2021 BET Awards.

Bruised (Soundtrack From and Inspired By the Netflix Film) Artwork: 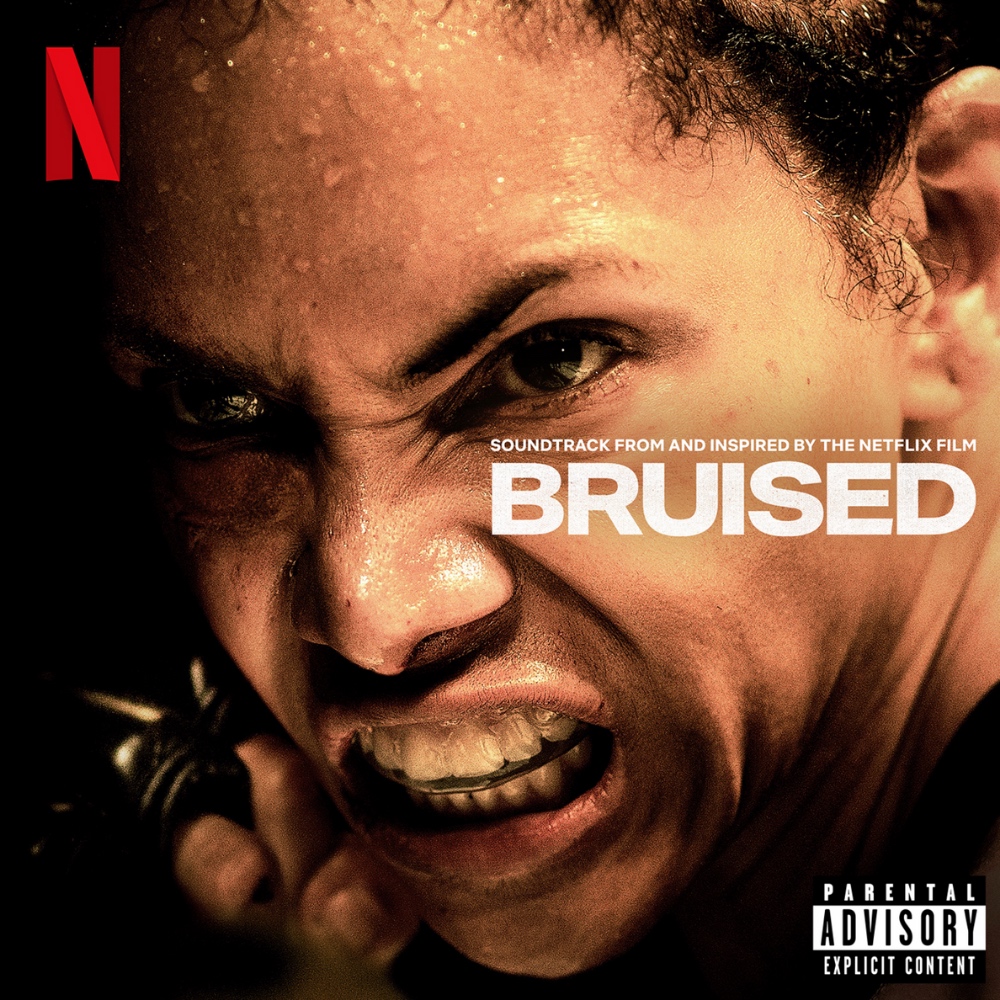 Cardi B Contributes "Bet It" to Soundtrack for Netflix's Bruised: Stream