For the second year running, Dave Grohl is celebrating Hanukkah by teaming up with producer Greg Kurstin to cover songs made famous by Jewish artists. To kick off the song series, Grohl and Kurstin are tackling Lisa Loeb’s hit “Stay (I Missed You).”

The song’s corresponding video alternates between scenes of Grohl, wearing a dress, gently singing the opening of each verse, and Grohl, with his faced pressed up against the camera, screaming the rest of the song’s lyrics. Watch it below.

It’s been an especially busy year for Grohl, who released a new album with Foo Fighters, published a memoir, got inducted into the Rock and Roll Hall of Fame for a second time, and set the release date for a feature film. 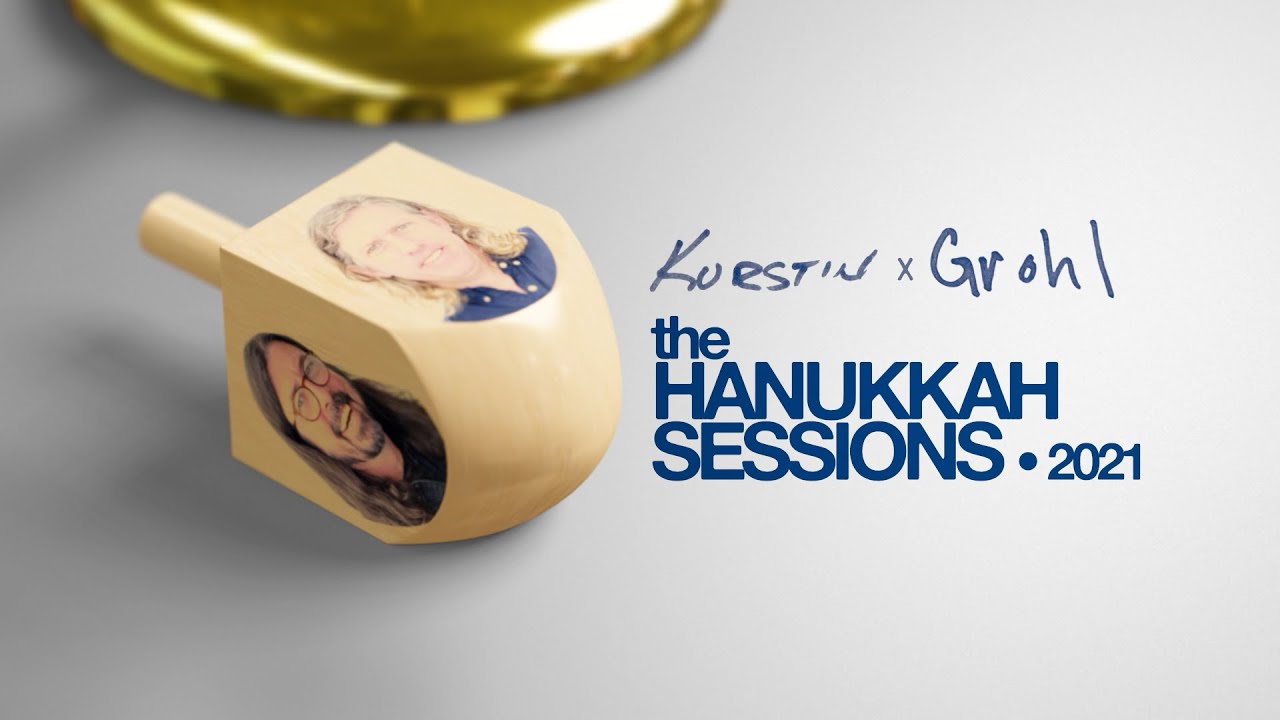