Eddie Vedder has set a release date for his third solo album: Earthling will be out February 22nd via Seattle Surf/Republic Records. To coincide with today’s announcement, the Pearl Jam frontman has shared a new single called “The Haves.”

“The Haves” is a mellow ballad that serves as a meditation on appreciating what you currently have in life, and coming to the realization that you already have everything you need. “We find ourselves reaching for something above /But we’ve got enough,” Vedder sings, eventually arriving at the conclusion that unconditional love is more valuable than extraneous desires.

Earthling, which was produced by Watt, marks Vedder’s first solo album since 2011’s Ukulele Songs. The new album is now available for pre-order on CD, vinyl, and cassette.

Additionally, Vedder has announced I Am Mine, his contribution to Audible’s Words + Music series. In his episode, he reflects on the roles that art, sensitivity, and masculinity all played in his life, and how fame shaped who he is today. I Am Mine also includes exclusive performances of both Vedder’s solo material as well as some Pearl Jam fan favorites. Get more details here. 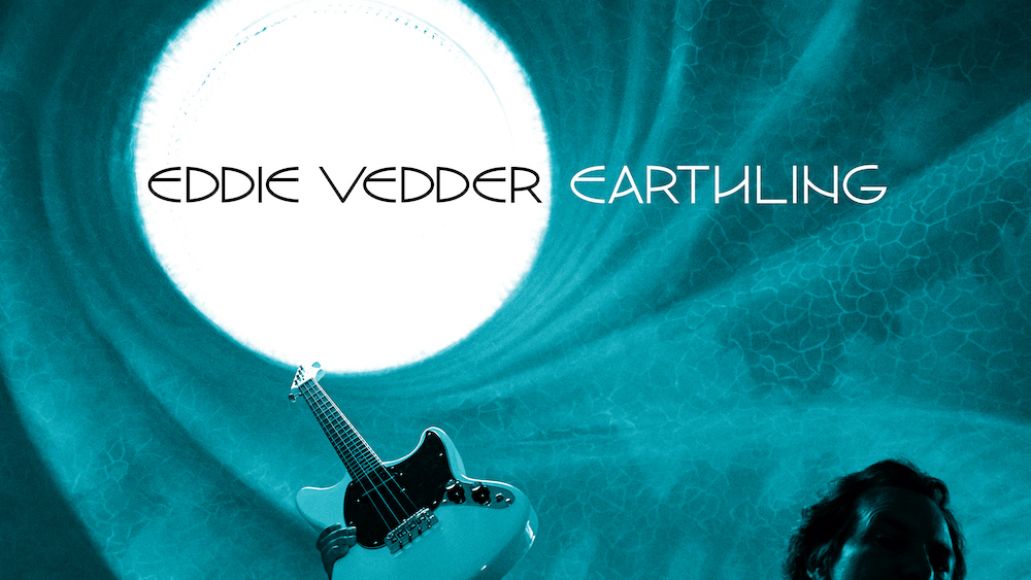