Gojira and Randy Blythe performed their collaborative song “Adoration for None” together for the first time ever during the former’s headlining concert last night (November 1st) in the Lamb of God singer’s hometown of Richmond, Virginia.

Blythe appeared on the studio version of the track from Gojira’s 2008 album The Way of All Flesh, and it took over a decade before the French band and the Lamb of God frontman to perform it live on the same stage.

At the time the song was recorded, Gojira were emphasizing elements of death and groove metal in their sonic onslaught — the perfect canvas for Blythe’s guttural vocals. The song sounds massive in the fan footage of the Richmond performance.

Blythe has been an outspoken Gojira fan ever since the band broke onto the scene in the early 2000s. Most recently, he enthusiastically aided the band onstage at Knotfest Iowa with a performance of “Backbone.”

Earlier this year, Blythe also praised Gojira’s new album Fortitude in an interview with Metal Hammer, claiming that the LP “succeeds in achieving what very few metal albums do: without sacrificing a single ounce of earth-shattering heaviness.”

“The bar that defines this genre has just been raised,” he added. “Again.”

Gojira Rock Egypt Before Getting Washed Away in “Sphinx” Video: Watch

Gojira have had one of the strongest post-lockdown album cycles of any metal band in 2021. They’ve released a long-awaited new album, notched chart success, and have continued to hold down a major fall headlining tour during perpetually uncertain times.

The trek continues tonight (November 2nd) in Knoxville, Tennessee runs through a November 10th show in North Charleston, South Carolina. Heavy Consequence recently caught Gojira on their stop at Aftershock Festival. Tickets for the remaining dates are available via Ticketmaster.

Furthermore, Gojira are set for a spring 2022 US run supporting Deftones, previously postponed twice due to the pandemic. Get tickets that tour here.

Watch Gojira and Randy Blythe perform “Adoration for None” below. 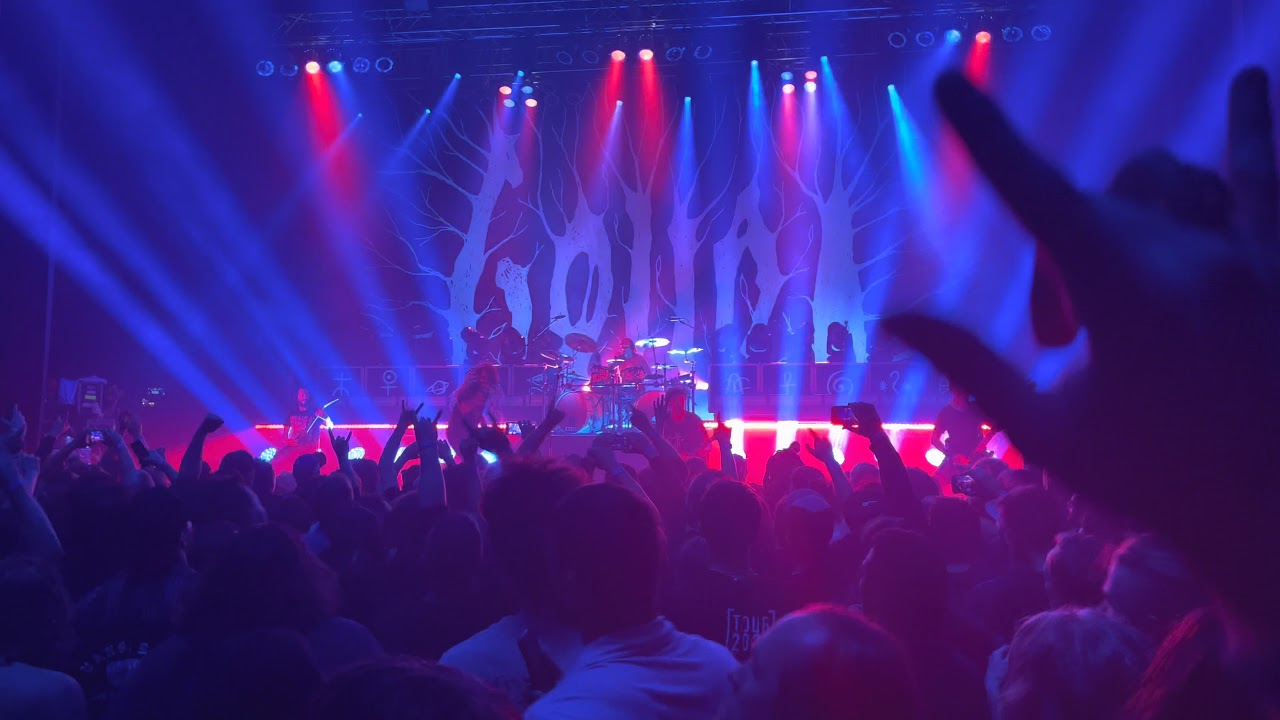 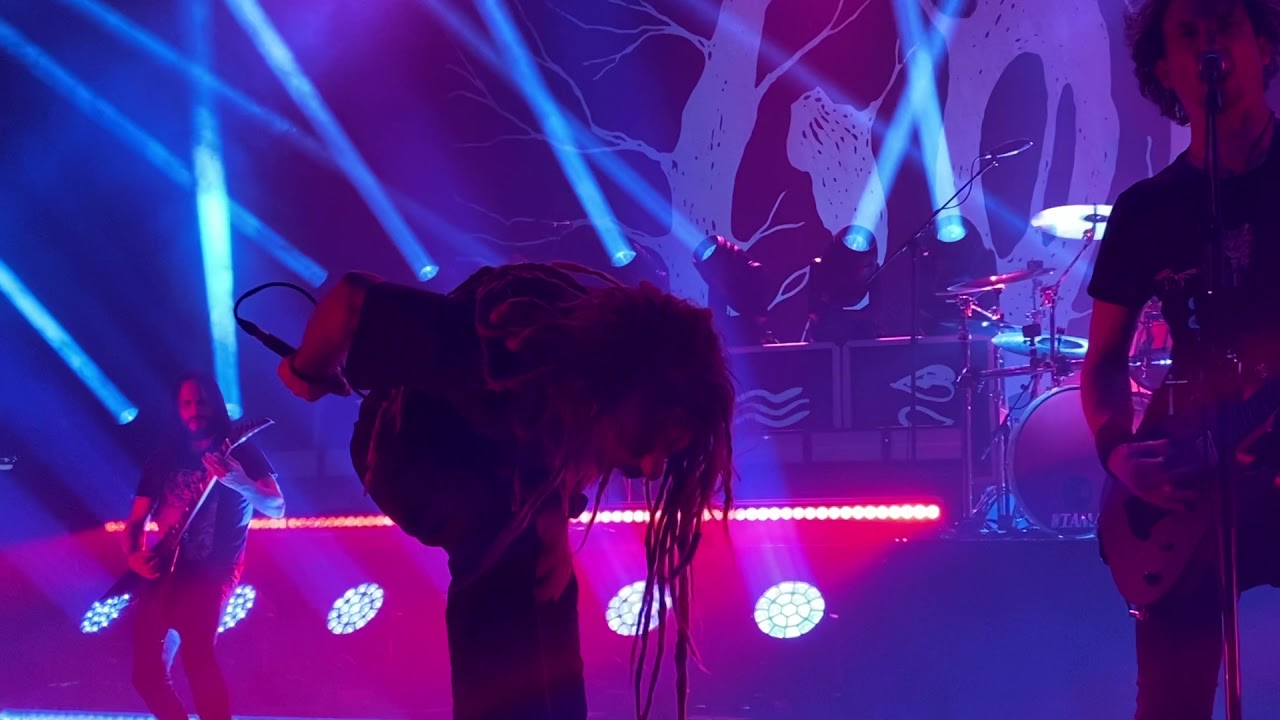 Gojira and Randy Blythe Perform Joint Song "Adoration for None" for First Time Ever: Watch