Halestorm have announced a special one-night-only streaming concert on December 23rd. The show, billed the “Happy Hale-i-Days” concert, was filmed in September at the Brown County Music Center in Nashville, Indiana.

Tickets to the streaming show will go on sale to the general public this Friday (November 5th) via Mandolin.com,

Halestorm have only released one song this year, “Back from the Dead,” in advance of a new album coming in 2022. The single just rocketed to the top spot on Billboard’s Mainstream Rock chart, marking the band’s sixth No. 1 hit. Frontwoman Lzzy Hale and company have also just unveiled an acoustic, re-imagined version of the song, which can be heard below.

“‘Back from the Dead’ is about survival, not in a physical sense, even though I know we all have been touched by death especially these last few years,” Lzzy said of the single. “This song is personal and written from a mental health perspective. I wanted to give myself and the world a hard rock song we could shout out loud as the gates opened again.”

In addition to the concert stream and chart news, Halestorm have announced virtual meet and greets in conjunction with their upcoming tour, available via Mandolin. The band will also host a VIP Party before the streamed concert. For more information, head to Mandolin.com and browse through the upcoming events.

Halestorm will kick off their co-headlining tour with Evanescence on Friday, November 5th, in Portland, Oregon, and continue on the outing through December 18th in Worcester, Massachusetts. Tickets for those shows are available via Ticketmaster. 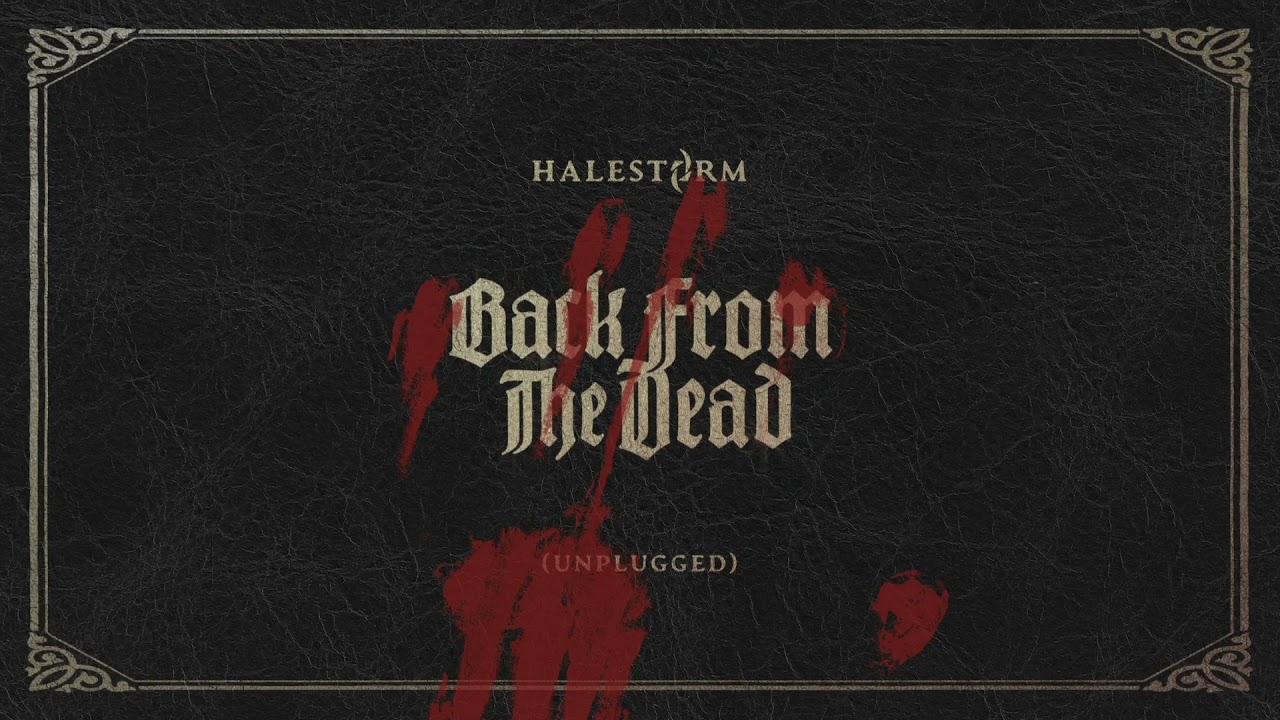