Harry, Hermoine, and Ron are reuniting — or, at least the actors who portrayed them are. Daniel Radcliffe, Emma Watson, and Rupert Grint will join Harry Potter filmmaker Chris Columbus and other key participants of the beloved movie franchise for an upcoming retrospective airing on HBO Max on January 1st, 2022. The special coincides with the 20th anniversary of the first Harry Potter film, Harry Potter and the Sorcerer’s Stone.

One name curiously absent from today’s announcement is Harry Potter author J.K. Rowling, whose derogatory statements about the trans community has drawn the ire of many Harry Potter cast members. Consequence has reached out to HBO Max and Warner Bros. for clarification on Rowling’s participation.

Following its premiere on HBO Max, the special will air on TBS and Cartoon Network in Spring 2022 ahead of the latest Harry Potter spin-off film, Fantastic Beasts: The Secrets of Dumbledore. 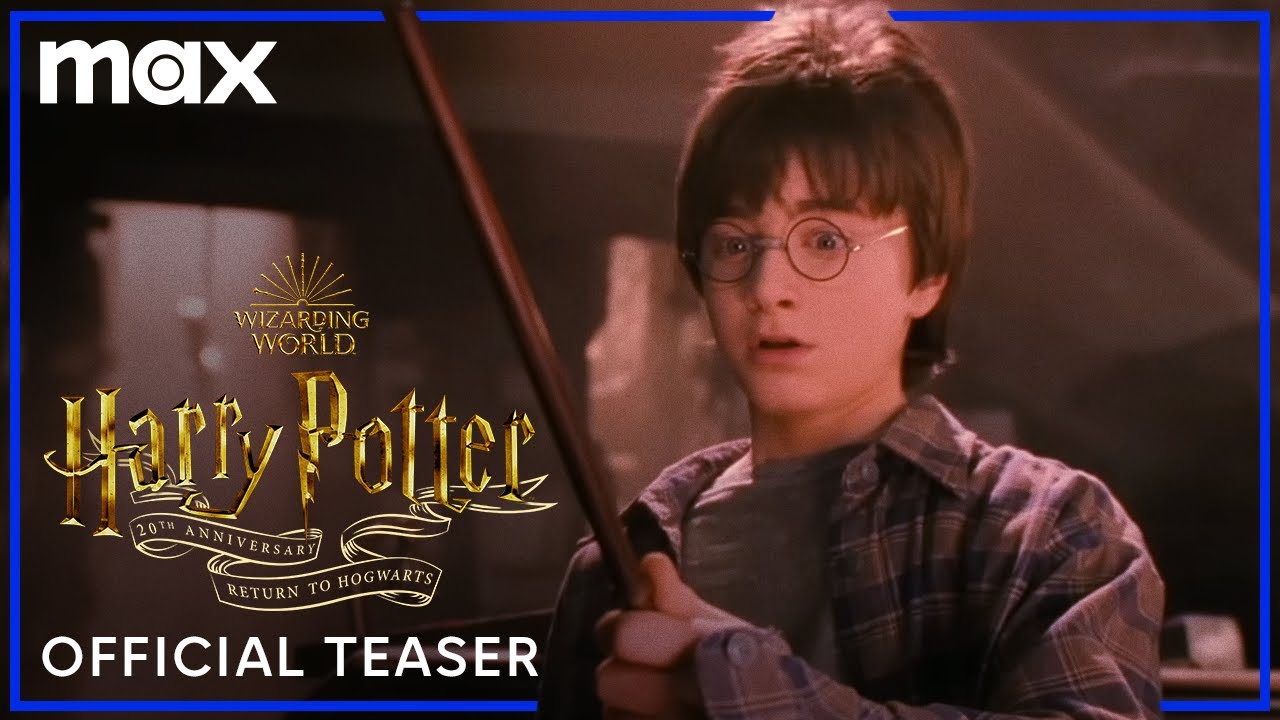