Johnny Marr has released “Sensory Street” and “Tenement Time,” a pair of new singles off his upcoming EP Fever Dreams Pt 2, due out December 17th.

The synth-driven “Sensory Street” follows in the footsteps of August’s “Spirit, Power and Soul” and is described by Marr via a press statement as “the story of a surreal 48 hours in subterranean England.” Meanwhile, “Tenement Time” is a rollicking tune inspired by Marr’s own childhood memories.

“That’s the experience of growing up in the inner city as a little kid, running around being quite wild,” explained Marr. “This idea of ‘Forever, forever is mine’ — it’s about running around Ardwick, bunking into warehouses and getting chased. That was the first time I was self-consciously into culture: Around people who wore certain clothes, and it was part of being a little Manchester boy, really. I have a real romanticism about that period of my life.”

Stream “Sensory Street” and “Tenement Time” below, followed by the EP tracklist. Fever Dreams Pt 2 is the second of four EPs that comprise Marr’s upcoming double album, Fever Dreams, which will arrive in full on February 25th via BMG.

Check out full details about the collection here. Pre-orders are ongoing.

As previously announced, Marr is inviting fans to an exclusive streaming event called Live At The Crazy Face Factory premiering on November 10th, where the alt-rock icon will offer an intimate set of live performances, as well as a unique look at his songwriting and recording processes. The event will be available on-demand until November 14th. Pick up tickets here. 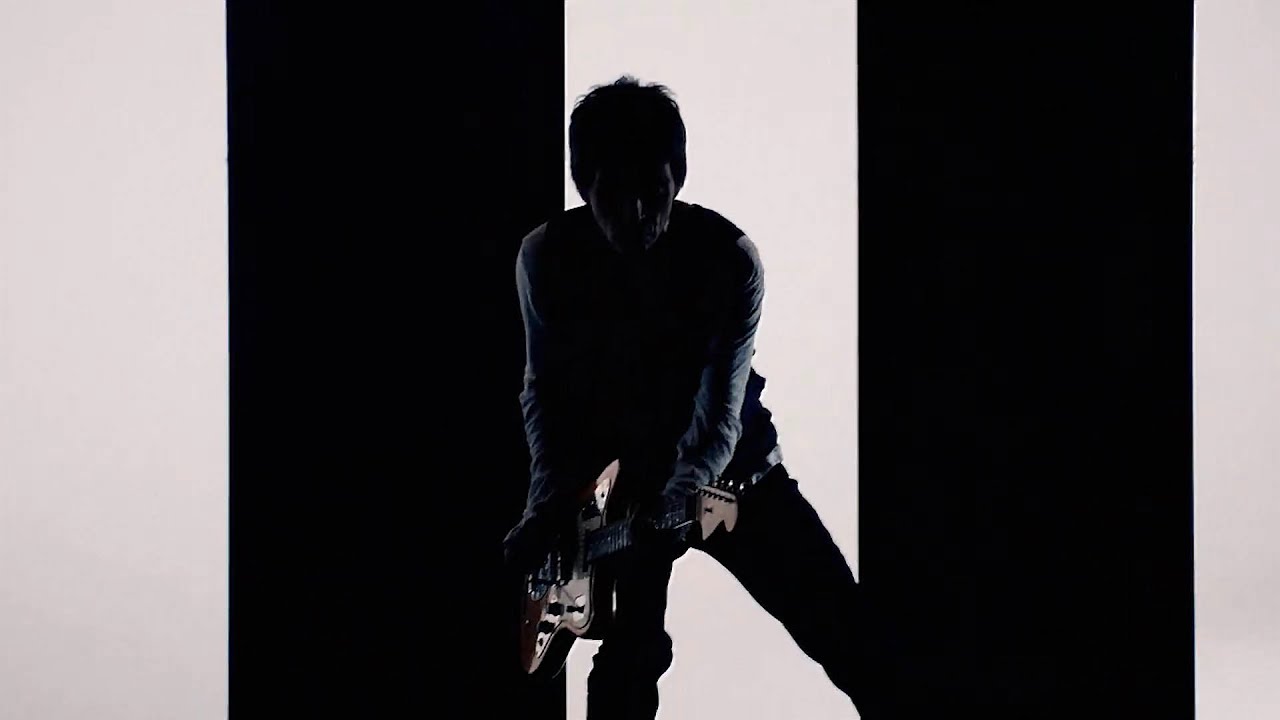