Judas Priest have teamed up with Z2 Comics for a graphic novel based on the band’s seminal 1982 album, Screaming for Vengeance.

“I cannot overstate what an inspiration Judas Priest has been to me, personally,” said Hoseley. “I was already a fan of the band, when Screaming for Vengeance was released, but no one was ready for the impact it had. That incredible cover art? Those songs? That album became my daily soundtrack and creative fuel, to the point where I wore the cassette out in my car.”

Inspired by the LP’s songs and imagery, Hoseley and Kleid have cooked up quite a treatment, which depicts a bleak dystopian future:

“500 years from now, a ring of cities orbit high above the surface of a dead world, controlled by a ruling elite that maintains power through manipulation and brutality. When a naïve engineer inadvertently threatens the status quo with his vital scientific discovery… A BLOODSTONE… he is betrayed by those he trusted and cast out to the broken planet below. In the wreckage and desolation of a broken world where every day is a battle for survival, he must choose between accepting his new life in exile…or SCREAMING FOR VENGEANCE.”

Sounds pretty metal to us. To top it off, the novel also includes an interview with original Screaming for Vengeance cover artist Doug Johnson — responsible for the iconic metallic bird of prey known as “The Hellion.”

Z2 Comics is publishing the graphic novel in both soft and hardcover formats, which are expected to hit bookstores and comic shops in June 2022. In addition, you can pre-order deluxe versions featuring an exclusive anniversary vinyl LP, prints, and more via Z2’s website.

Z2 have led a trend of heavy metal comic adaptations, having also teamed with Anthrax and King Diamond for similar album-inspired works.

See the cover artwork and some teaser pages from Judas Priest’s Screaming for Vengeance graphic novel below. 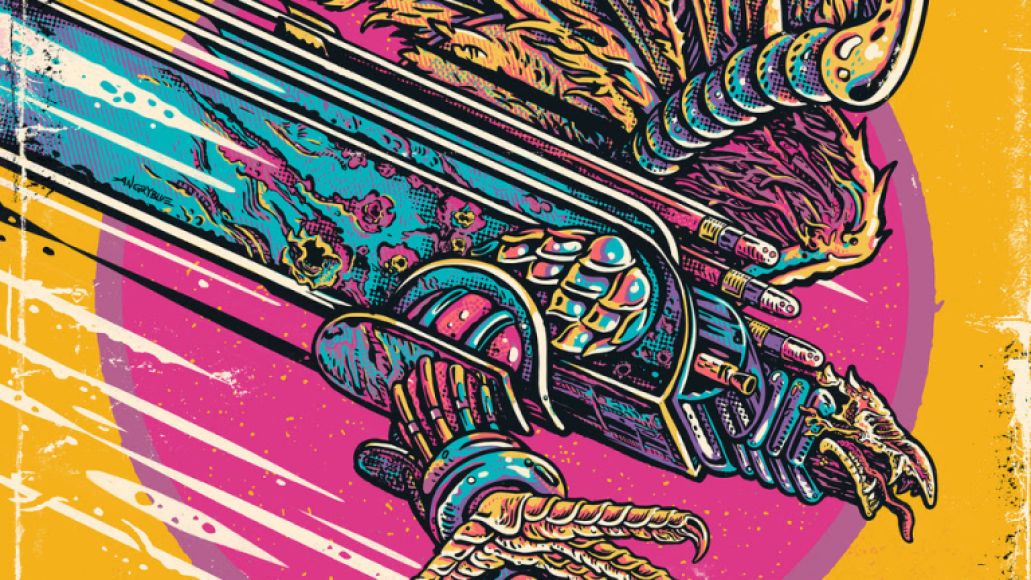 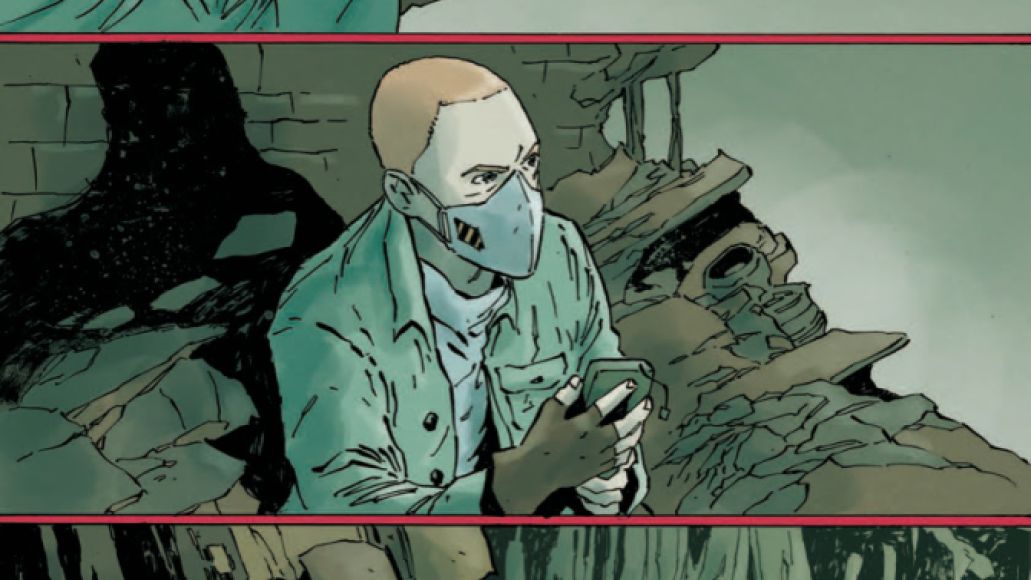 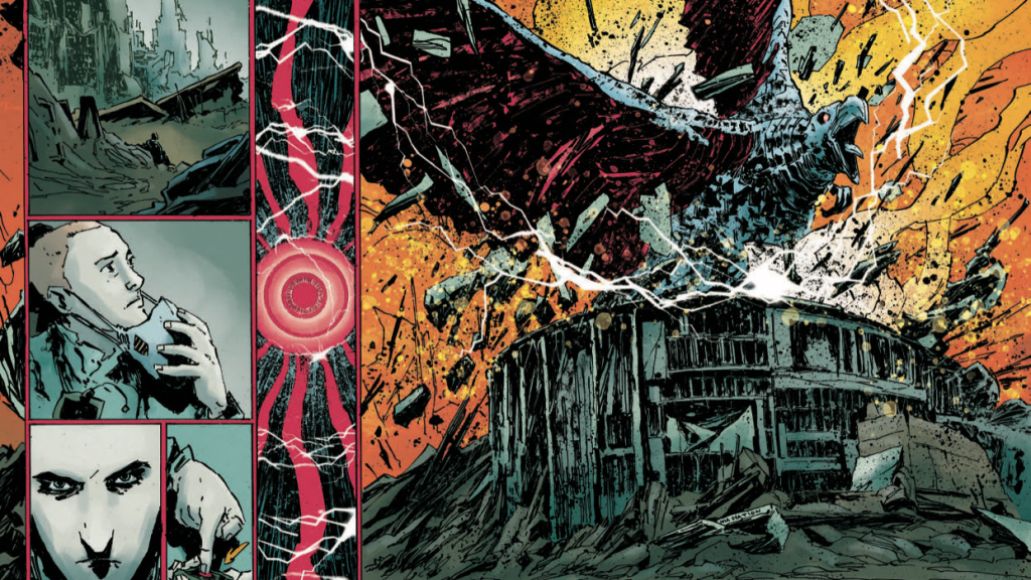