Juice WRLD’s mother Carmela Wallace has announced the new posthumous album Fighting Demons. It’s out December 10th via Grade A Productions and Interscope, and as a preview, the estate has shared lead single “Already Dead.”

In December 2019, Juice WRLD died at 21 years old after suffering a seizure; investigators believed the beloved emo rapper had ingested a large amount of painkillers prior to the seizure. Fighting Demons highlights Juice WRLD’s experiences with addiction and grappling with his mental health. “You are not your struggles,” reads a screengrab from a brief album trailer. “Addiction, anxiety, depression do not define you.”

As is typical for Juice WRLD, “Already Dead” doesn’t shy away from his drug use, bouts of depression, and anxiety. “Voices in my head/ All I can hear them say/ Is everyone wants me dead,” he croons in the track’s chorus over a piano-heavy instrumental. “Bitch, I’m already dead.”

“There was nothing Jarad ‘Juice WRLD’ Higgins enjoyed more than delivering new music to his millions of fans around the world,” Wallace and Grade A Productions said in a statement. “He left behind an astonishingly deep catalog of music that will ensure his fans will have new songs to listen to for years to come.”

The statement continues: “Jarad was always searingly honest about his struggles and through his musical genius he articulated what was on his heart and mind vividly through his art. He never gave up and his friends and family never gave up on offering their support to him. Today we announce a new album Fighting Demons out December 10. We encourage all of you who struggle with addiction and mental health to never give up the fight. We continue to extend free support to you via LiveFree999.org created in his honor.” Listen to “Already Dead” and watch the trailer for Fighting Demons below.

Fighting Demons marks Juice WLRD’s second posthumous LP, following July 2020’s Legends Never Die. Since then, Benny Blanco and The Weeknd have both shared collaborations with the rapper. Back in January, the music video for “Bad Boy” — the last video he ever filmed — was released. 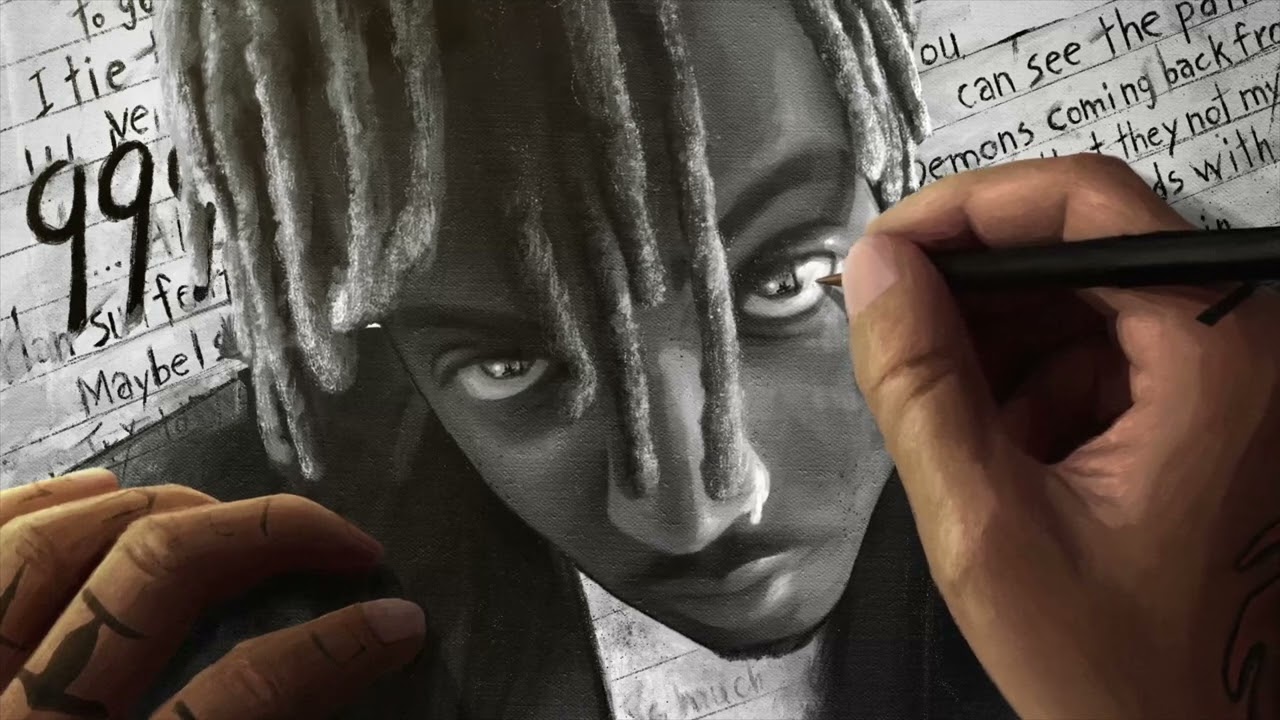 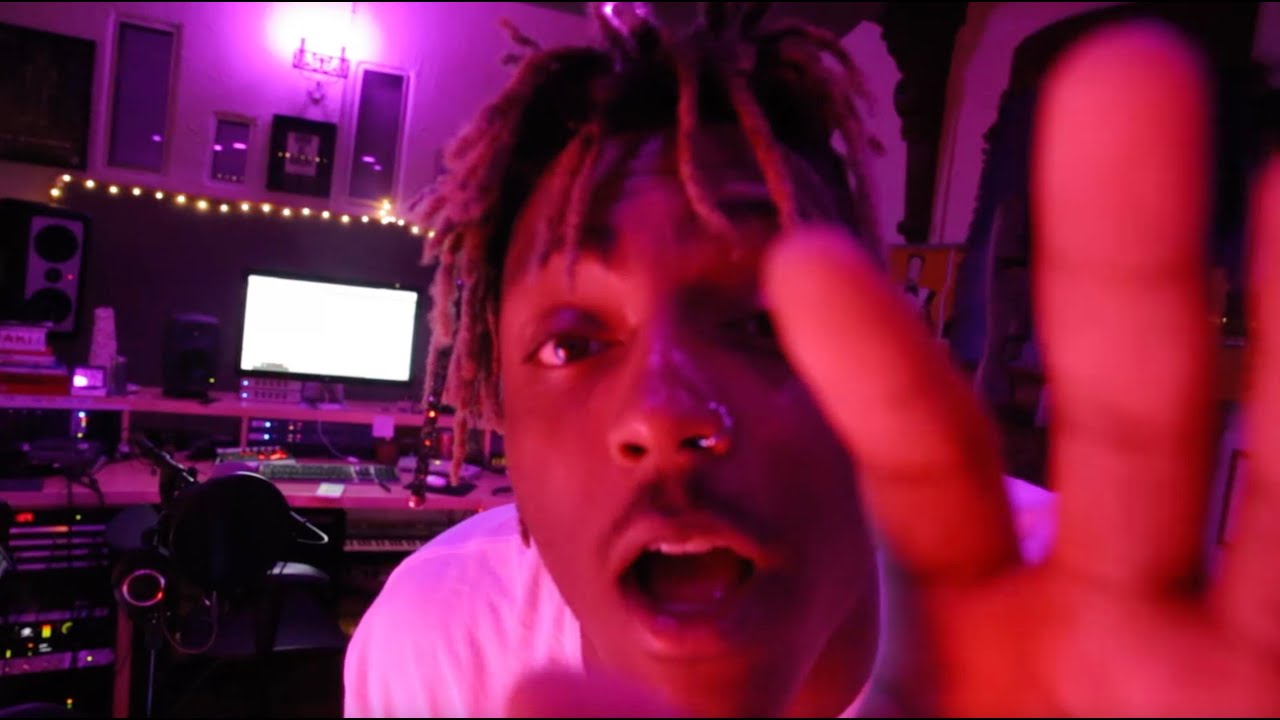