Fans of Kyle Mooney’s wonderfully bizarre comedy won’t have to worry about his sketches being cut for time in his latest project. The Saturday Night Live cast member has been given his very own Netflix series, and he’ll have eight 30-minute episodes to do with it what he wants.

Premiering Friday, December 10th, Saturday Morning All Star Hits! is billed as “an adult animated and live action hybrid series celebrating all that is 80s and 90s television.” Mooney himself will host the show, portraying twins Skip and Treybor, in addition to playing numerous other roles.

By the looks of the series’ newly revealed first trailer, Saturday Morning All Star Hits! looks to offer the Kyle Mooney sugar rush that has earned him a devout cult following on SNL. There’s animation in the vein of his incredible Middle Aged Ninja Turtles, music video spoofings, and awkward acting bits, which are all interspersed with a murder mystery subplot.

Kyle Mooney fans, this is the moment you have all been waiting for. Watch the trailer below. 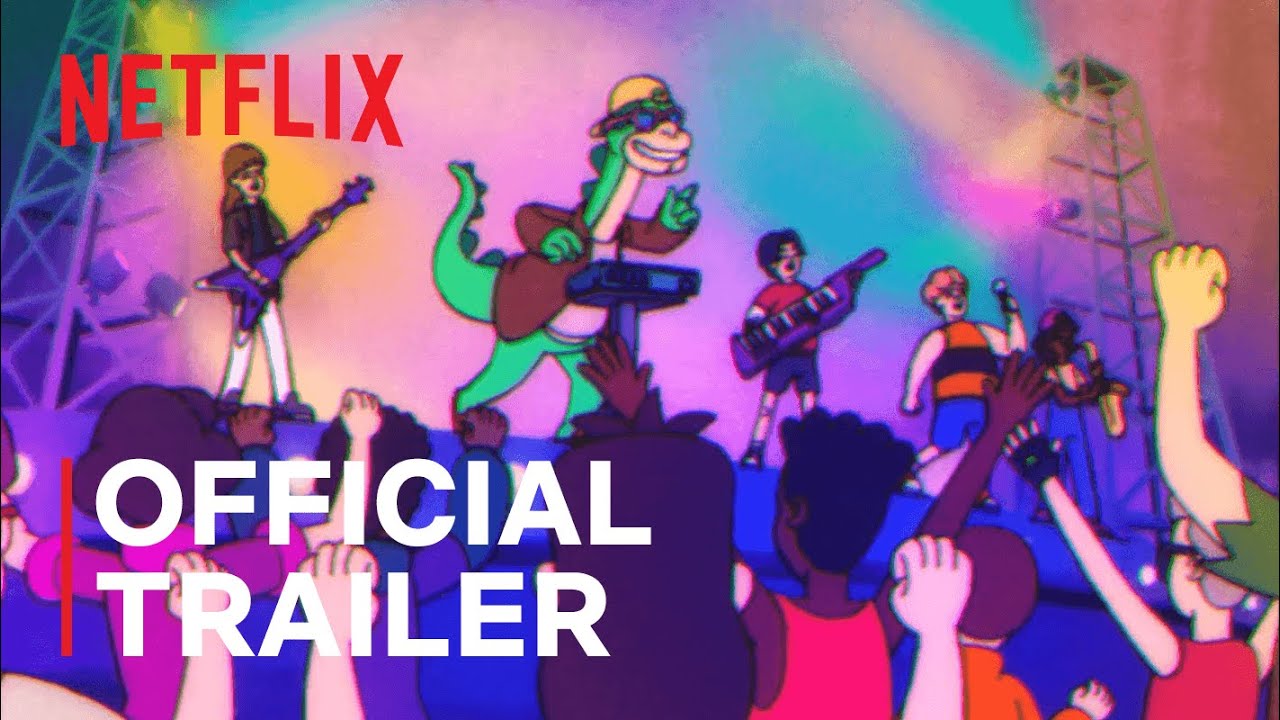 The Trailer for Kyle Mooney's Saturday Morning All Star Hits! is a Comedy Fever Dream: Watch