Disney+ has shared the first look at the upcoming series Ms. Marvel. A teaser is available as part of a new Marvel sizzle reel on the Disney+ website, and you can check out images below.

Newcomer Iman Vellani stars as the titular character, who debuted in 2014 as Marvel’s first Muslim hero to headline their own comic series. Kamala Khan, a Pakistani-American teen living in New Jersey, is a polymorph who can stretch her body — or as she calls it, “embiggening.” However, that power has been altered for the series, with Khan now using “energy constructs” to extend her body and, as seen in one clip of the teaser, walk on air. Her superhero name, Ms. Marvel, was taken in honor of Captain Marvel and Khan borrows that space-faring hero’s color scheme for her own costume.

Ms. Marvel is part of a trove of new MCU series airing on Disney+. Disney+ Day also brought teases of She-Hulk and Moon Knight, as well as announcements of the Kathryn Hanh-starring WandaVision spin-off Agatha: House of Harkness, Hawkeye spin-off Echo, and Marvel’s What If…? spin-off Marvel Zombies. See what else they announced and teased here. 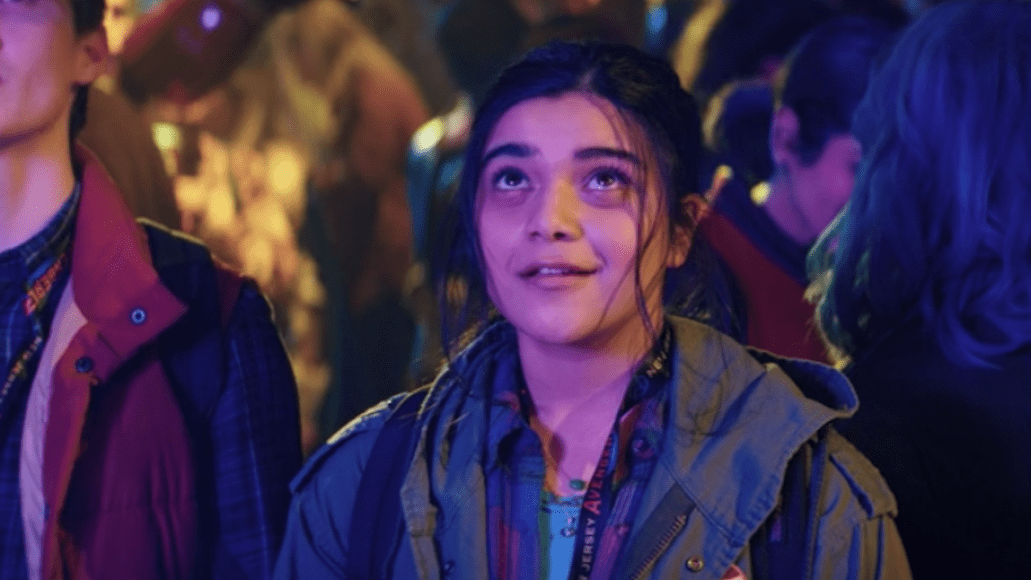 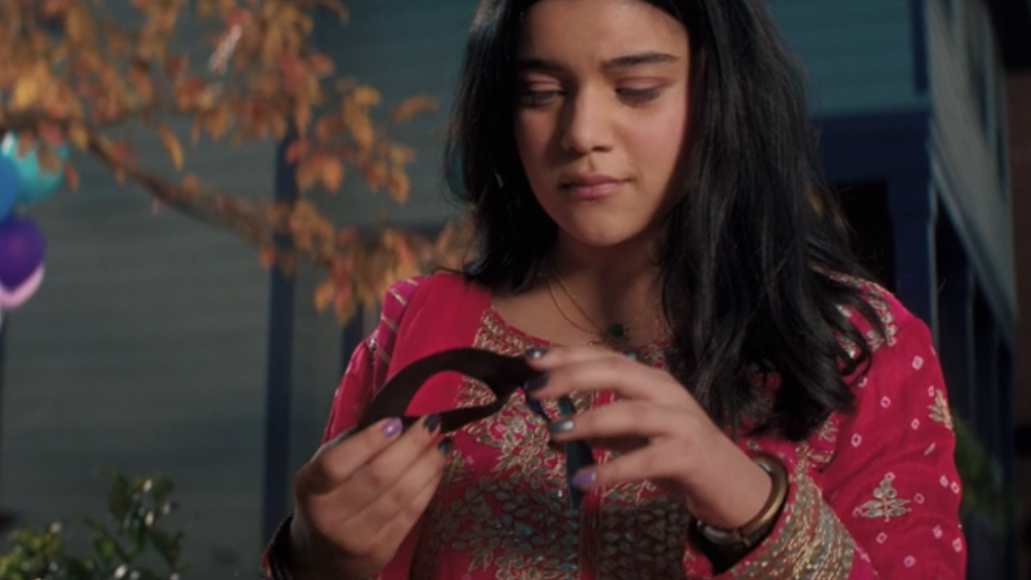 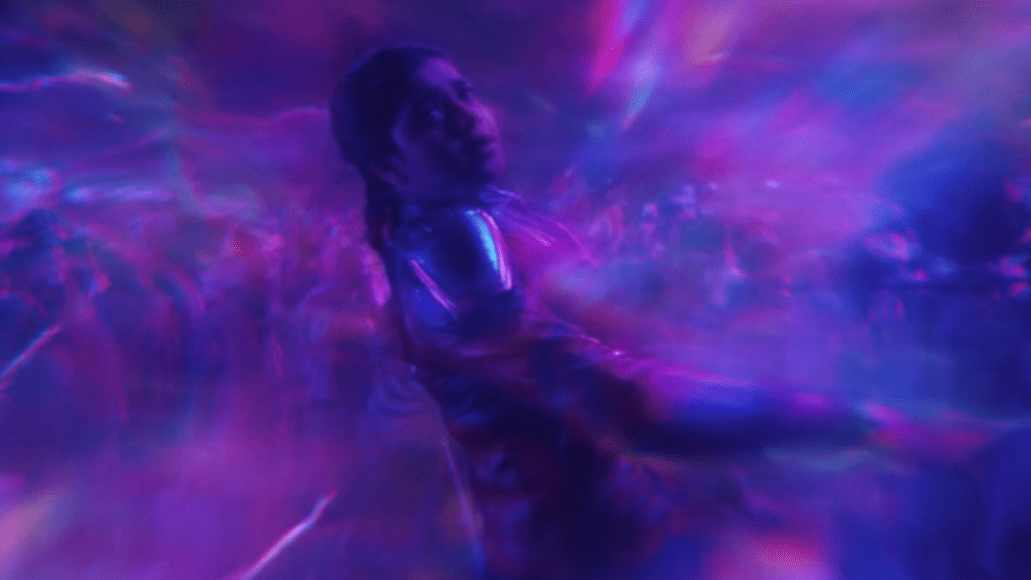 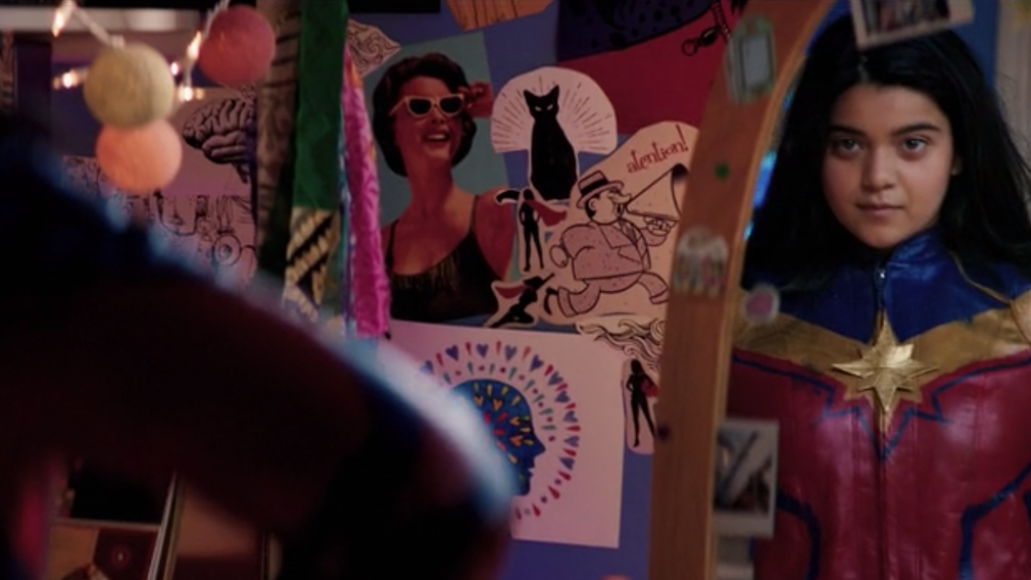 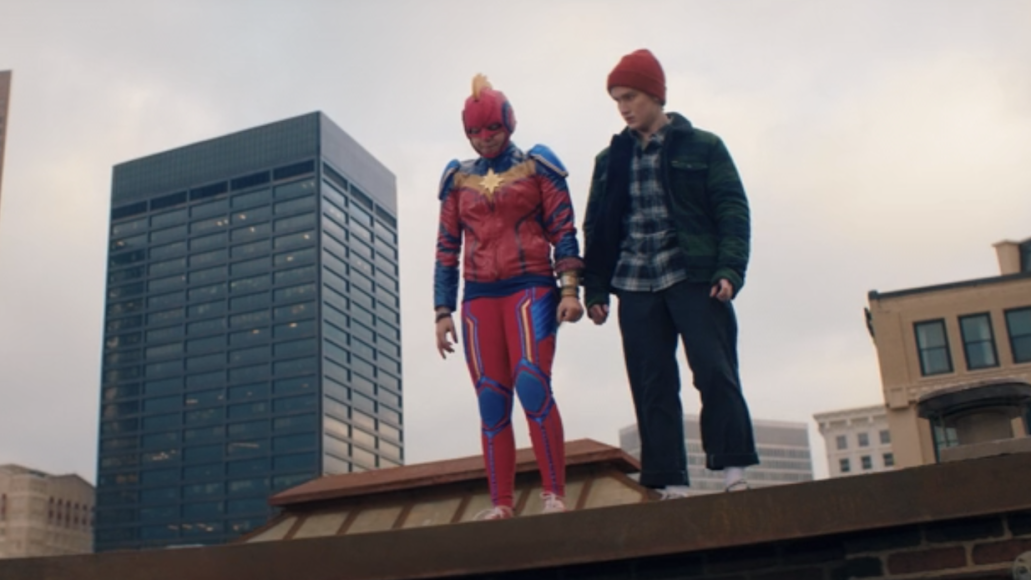 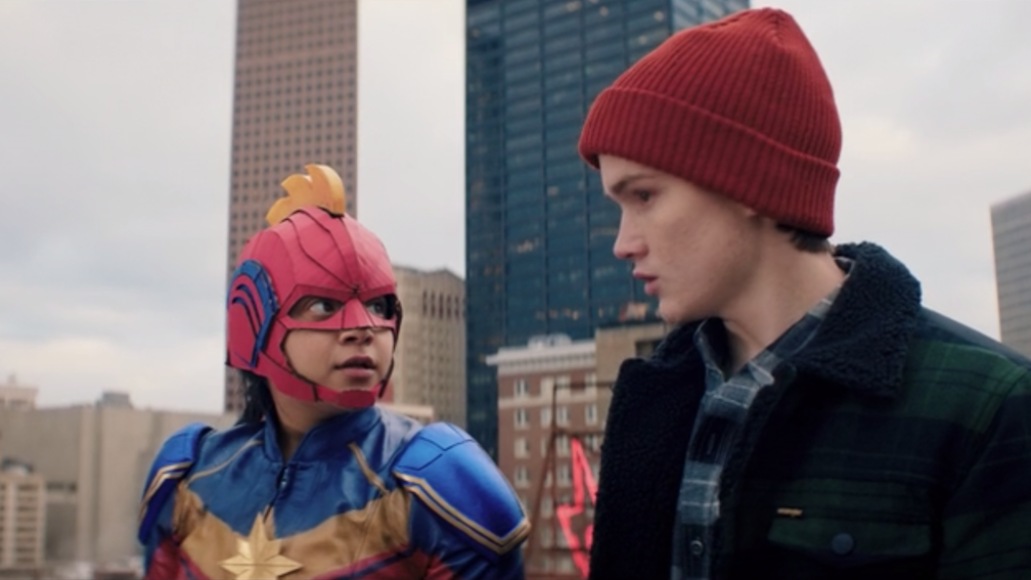 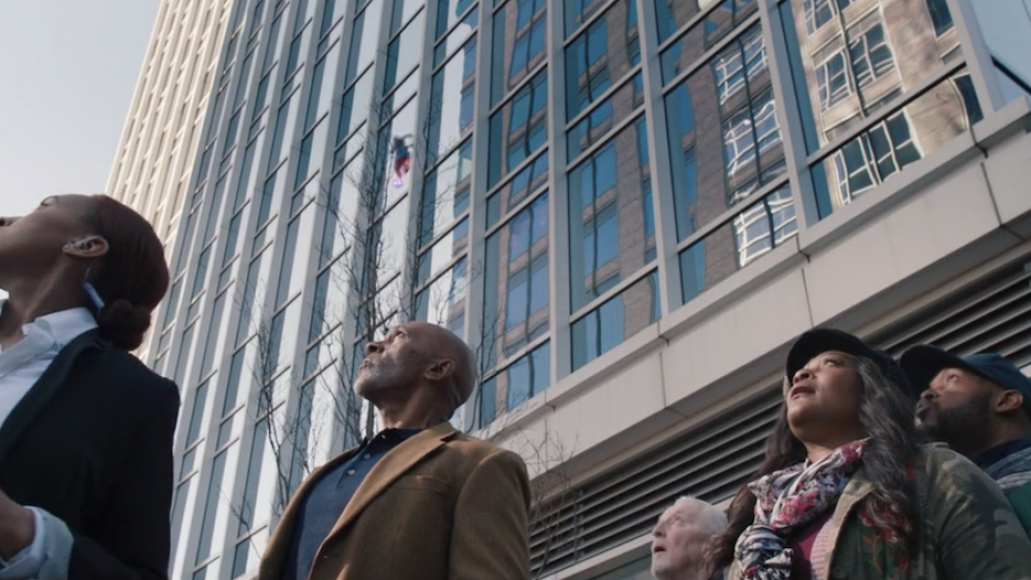