“It’s a record about emotion,” Yanya said of the album in a statement. “I think it’s more open about that in a way that Miss Universe wasn’t because there’s so many cloaks and sleeves with the concept I built around it. I’m not as scared to admit my feelings.”

“stabilise” previews this minimalism. Snappy drums and a nimble guitar line propel the airy track, and the London singer barely elevates above a whisper. “There’s nothing out there/ For you and me/ I’m going nowhere,” she deadpans.

“I was really thinking about your surroundings and how much they influence or change your perception of things,” Yanya said of the song. “A lot of the city is just grey and concrete, there’s no escape.” She traverses the grey city in the song’s sped-up video, directed by her sister, Molly Daniel. Watch the visual below.

PAINLESS follows 2019’s Miss Universe, one of the best albums of the year, and 2020’s Feeling Lucky? EP. Pre-orders are available now. Watch the video for “Stabilise” below, followed by Painless’ artwork and tracklisting. 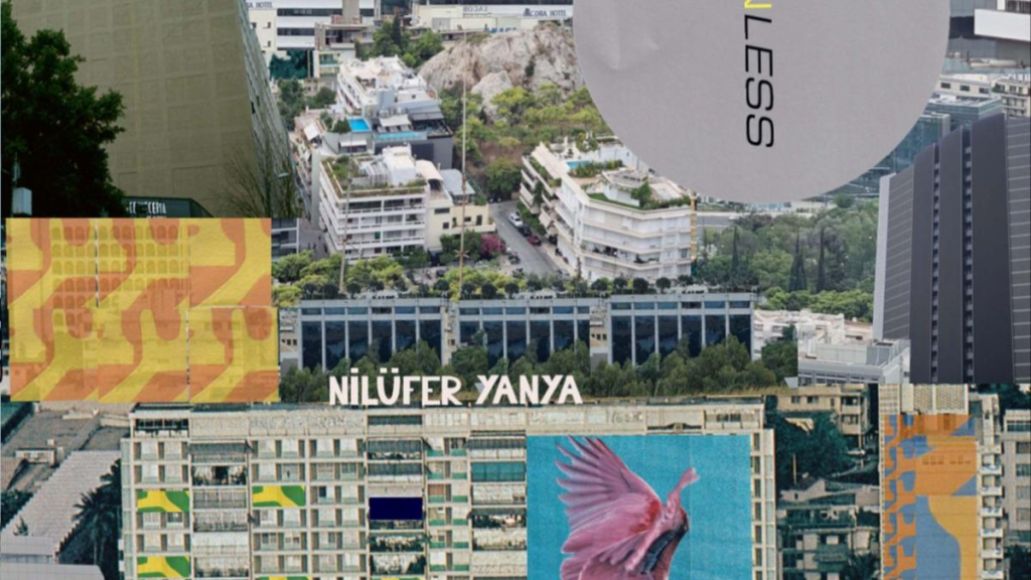