Oscar Isaac is having some trouble with reality in the first teaser trailer for Marvel’s Moon Knight series coming to Disney+.

As part of Disney+ Day, the House of Mouse has shared a tantalizing sneak peek at upcoming show, which will be “streaming soon,” but does not yet have a firm release date. The series stars Isaac as Marc Spector, a former US Marine suffering from dissociative identity disorder. When he becomes the conduit for the Egyptian moon god Khonshu, he gains a new identity: the vigilante Moon Knight.

In the teaser clip, we hear a voice with a British accent say, “I can’t tell the difference between my waking life and dreams.” As Moon Knight leaps from one building to another, another voice says in a low growl, “The voice in your head? It devours you.” It’s not exactly clear, but both of these speakers could in fact be Isaac.

Check out the teaser trailer as part of the Marvel sizzle reel on the Disney+ website, or watch it below. Scroll onwards for additional stills, including a close-up look at the Moon Knight costume.

This is the latest addition to what is turning out to be a stacked roster of MCU series. Hawkeye debuts this Thanksgiving, Loki is returning for Season 2, and Marvel is developing a spinoff of WandaVision that stars Kathryn Hahn. Just today, Disney+ shared first looks at Ms. Marvel, She-Hulk, and announced a bunch of new shows. 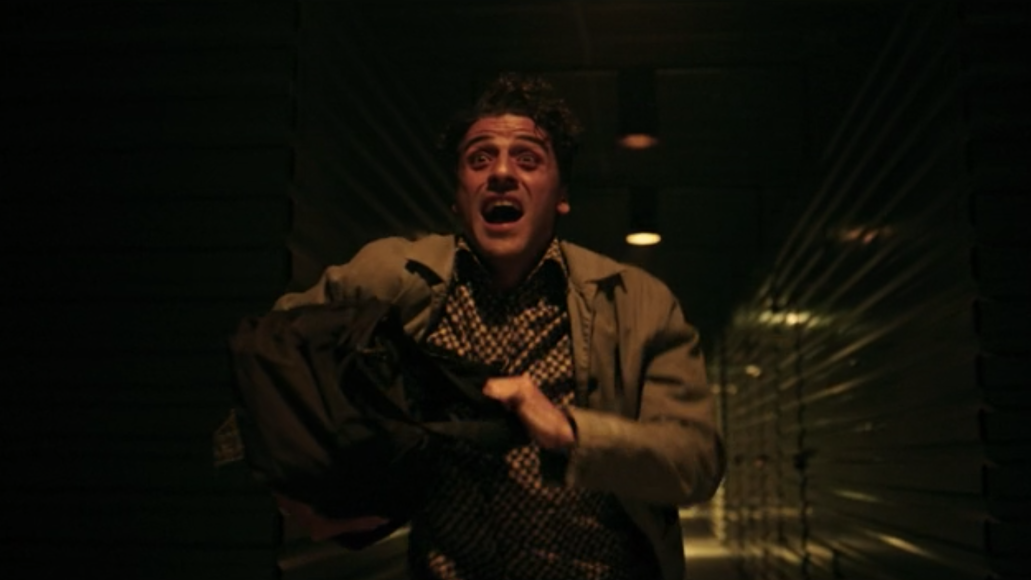 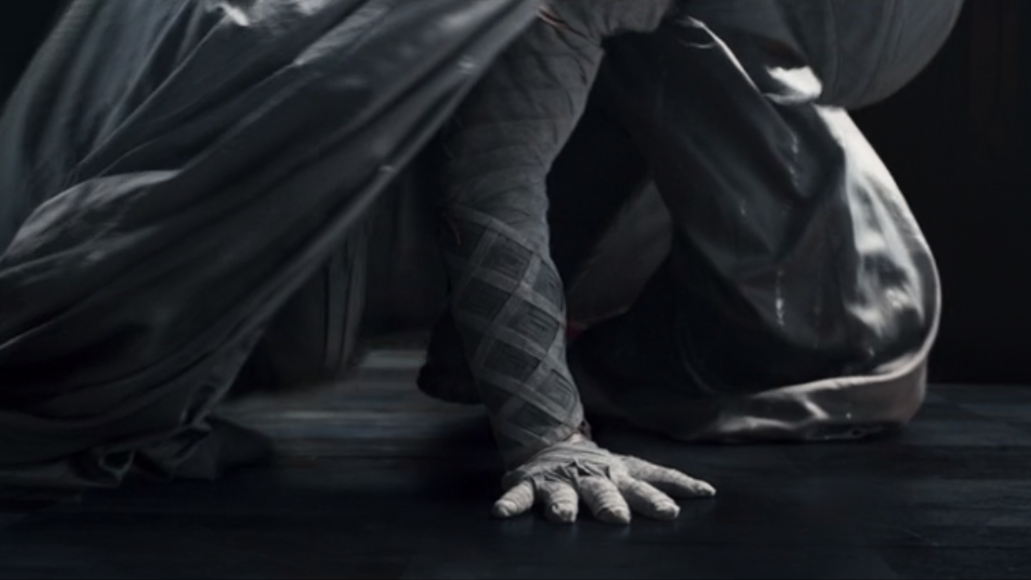 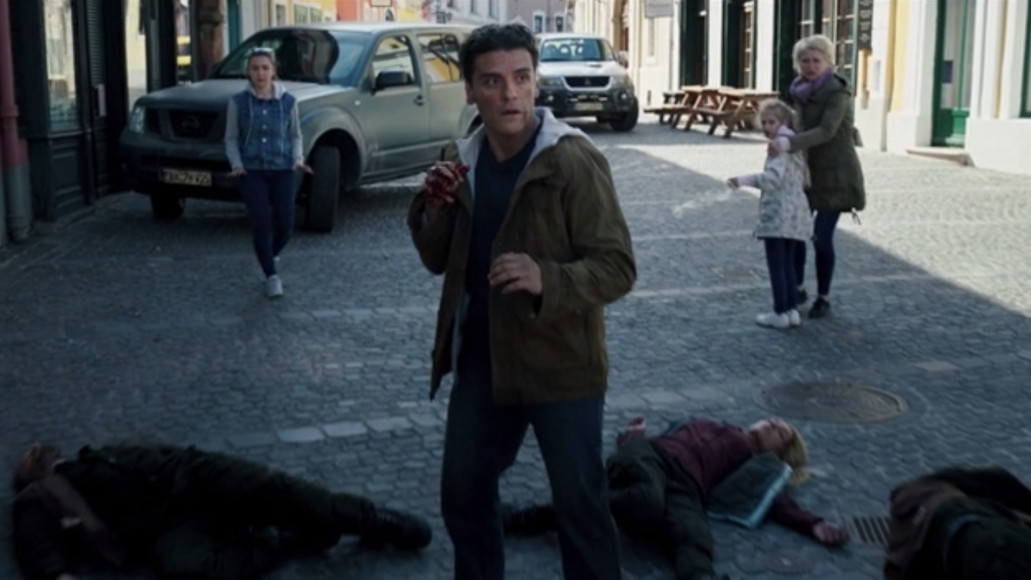