Ought, the Montreal post-punk quartet that formed nine years ago, have announced their breakup. They leave behind a nine-year legacy that includes three Eps and three studio albums, the most recent of which was 2018’s Room Inside the World.

“We are no longer active as a band. When we started Ought in 2012 we had no greater aspirations than to play and write music together, and the fact that we were able to tour the world to such an extent and share so many rooms with so many of you has meant the world to us. We send lots of gratitude and love to all those we met and worked with along the way.”

Fans ought not be totally devastated, however, as two of the band’s members have simultaneously revealed a brand new project. Guitarist/vocalist Darcy and bassist Stidworthy are joining U.S. Girls drummer Evan Cartwright as Cola. Their debut single, “Blank Curtain,” shares a clear kinship to Ought’s sonic work.

“What started as stripped-down open D songwriting with a CR-78 soon became a full album and new band,” Darcy explained in a press release. He continued,

“We wanted to see how far we could stretch our compositions with just drums, one guitar, one bass, and one voice. ‘Blank Curtain’ is a quarter note kick drum pushing 240 bpm, a drone-like chord progression, and declarative vocals cutting through the haze. If you could invert the color of the ‘Blank Curtain,’ you might have something like a Chicago house track that sounds like a band in a room.”

Album Review: Ought – Sun Coming Down

“Blank Curtain” is being released via Cola’s label home, Fire Talk Records. Take a listen below.

Cola have also already lined up their first concert, with a November 16th show set to take place at Brooklyn’s Baby’s All Right. Tickets are available here. 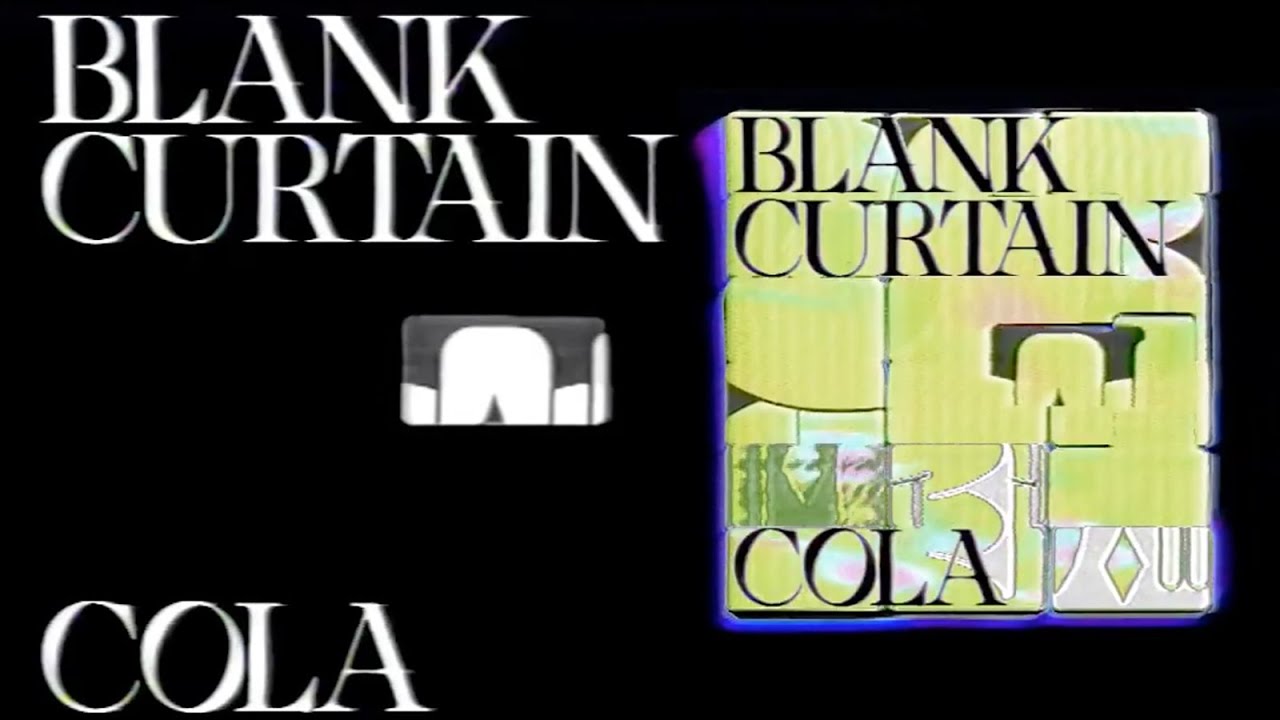