Philip Margo, longtime member of The Tokens — the doo-wop vocal group most famous for “The Lion Sleeps Tonight” — has died. He was 79.

According to his family, Margo passed away in a Los Angeles hospital after suffering a stroke.

Margo was born in Brooklyn, New York on April 1st, 1942 to parents Leon and Ruth Margules, five years before his brother and future bandmate Mitch Margo.

He and his younger brother were both recruited to join The Tokens five years after the group’s 1955 formation at Abraham Lincoln High School. Originally called The Linc-Tones, the group’s name was officially changed once the Margo brothers joined the line-up and helped establish its enduring sound. By early 1961, The Tokens had released their single “Tonight I Fell In Love,” which landed at No. 15 on the Billboard Hot 100 and led to a performance on the hit TV show American Bandstand.

Due to their increased popularity following the Bandstand appearance, The Tokens were granted more recording opportunities, including the chance to cover Solomon Linda’s 1939 classic “The Lion Sleeps Tonight.” The song would go on to become the group’s biggest defining hit, peaking at No. 1 following its release and staying atop the chart for three consecutive weeks. 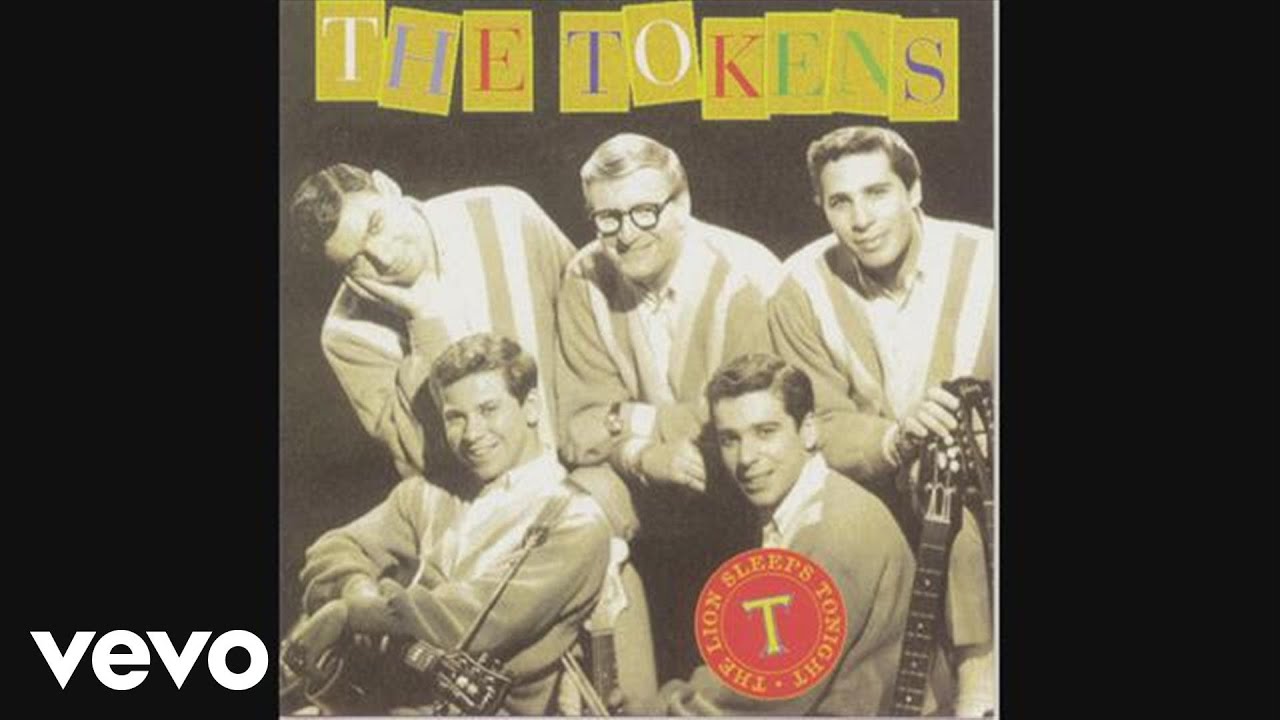 Controversially, the song’s history is rife with racism and exploitation, with Linda receiving just 10 shillings — the equivalent of roughly 87 cents — when he signed over the copyright to the song’s production company. Eventually, the singer had just $22 in his bank account when he died in 1962, despite the song becoming a massive hit and being recorded by more than 150 different artists over its lifespan.

Throughout the rest of the decade, Margo and his bandmates released nine more Top 100 singles such as 1966’s “I Hear Trumpets Blow” and 1967’s Portrait of My Love.” They also earned a reputation as producers by helming records for the likes of the Chiffons, Randy and the Rainbows, and The Happenings through their production company Bright Tunes and subsequent record label B.T. Puppy Records.

As other members would come and go, Margo continued with The Tokens throughout the ’70s. At the same time, he launched side project Cross Country with his brother Mitch and Tokens lead singer Jay Siegel. The trio scored a minor hit with their 1974 self-titled album and its lead single — a cover of Wilson Pickett’s “In the Midnight Hour.” 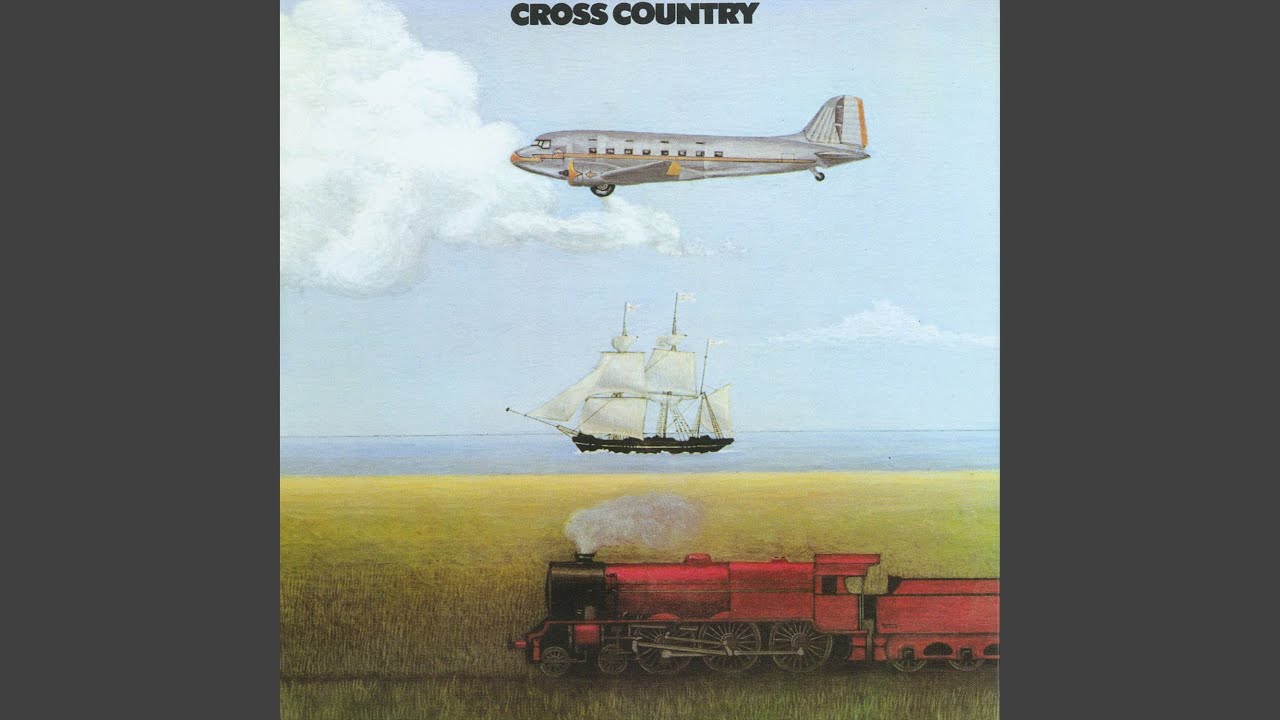 Eventually, Margo’s son Noah would join The Tokens, while his nephews Damien and Ari would also make regular guest appearances with the group. In 1998 the singers earned a Guinness World Record by performing the national anthem at all 30 Major League Baseball stadiums across the US and Canada, and in 2004 The Tokens were inducted into the Vocal Group Hall of Fame.

In 2009, Margo and his brother filed a lawsuit against former bandmate Siegel for rights to The Tokens’ name. Siegel filed a countersuit by claiming the band’s name was established before the Margos even joined the line-up. As a band, The Tokens also attempted to gain publishing rights to their version of “The Lion Sleeps Tonight” decades after it was released, but the suit was dismissed under the statute of limitations.