Pinegrove have announced a new album, 11:11. The follow-up to last year’s Marigold is out January 28th through Rough Trade. To coincide with the announcement, the New Jersey band has shared 11:11’s first single, “Alaska.” Stream the track below.

11:11 marks Pinegrove’s fifth studio album. Evan Stephens Hall and company produced the record themselves, and Death Cab for Cutie collaborator Chris Walla handled mixing. In a press release for the album, Hall described the album as a beacon of hope in troubled times.

“Calling the record 11:11 should be a heartening statement, though there’s certainly a range of emotion across the album,” Hall said. “There’s much to be angry about right now, and a lot of grief to metabolize. But hopefully, the loudest notes are of unity, collectivity, and community. I want to open a space for people to feel all these things.”

Short and sweet single “Alaska” offers a look at the more rocking side of Pinegrove, a group who usually wear their folk and country influences on their sleeves. The guitar-driven track contrasts with the previous single “Orange,” a slow-moving waltz that protests government inaction regarding climate change.

The band is also going on tour to support the album — the US leg kicks off on release day in Charleston, SC, and wraps up in Houston in April. A run of European dates follow. You can grab tickets through Ticketmaster. 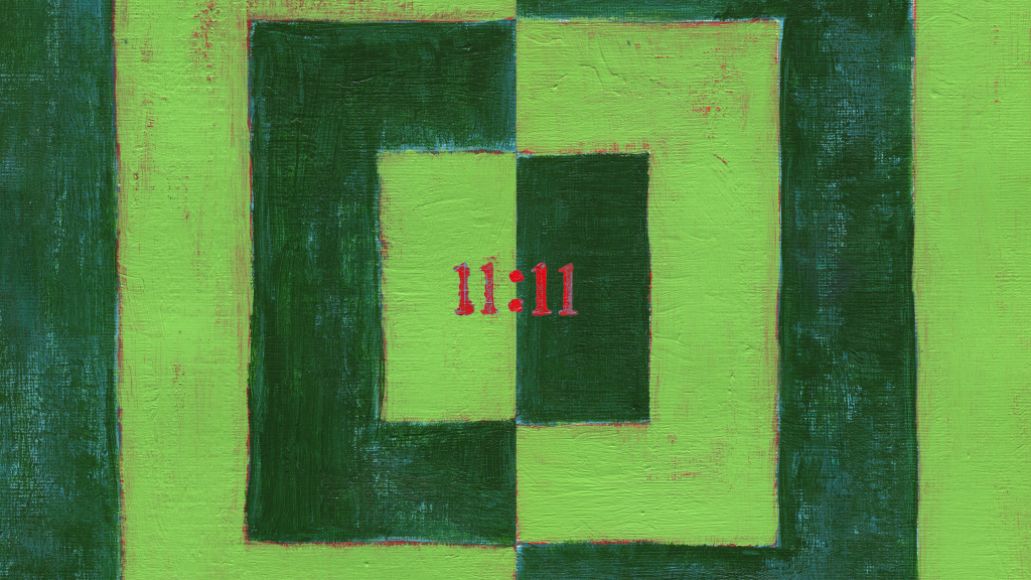