Placebo have announced their new album, Never Let Me Go, out March 25th via Rise Records. The band has also shared the record’s second single, “Surrounded by Spies.” Stream the track below.

Never Let Me Go follows 2013’s Loud Like Love, marking the English rockers’ first album in nine years. Whereas the previous single “Beautiful James” buzzed with lighthearted synths, “Surrounded by Spies” offers a look at the darker side of the album. Ominous piano chimes over glitchy percussion as singer Brian Molko buckles under our modern surveillance state. “I gave my heart, now I want it back,” he repeats.

“I began writing the lyrics when I discovered my neighbors were spying on me on behalf of parties with a nefarious agenda,” Molko explained in a statement. “I then began to ponder the countless ways in which our privacy has been eroded and stolen since the introduction of worldwide CCTV cameras that now employ racist facial recognition technologies; the rise of the internet and the cellphone, which has turned practically every user into a paparazzo and spectators in their own lives, and how we have mostly all offered up personal information to enormous multinationals whose sole intent is to exploit us.”

Pre-order Never Let Me Go here, and stream “Surrounded by Spies” below. Before the record comes out, Placebo is hitting the road this fall on a tour of the UK — grab your tickets through Ticketmaster.

Placebo returned in September with the aforementioned “Beautiful James.” Before that, they released the Life’s What You Make It EP in 2016, which featured the single “Jesus’ Son.” 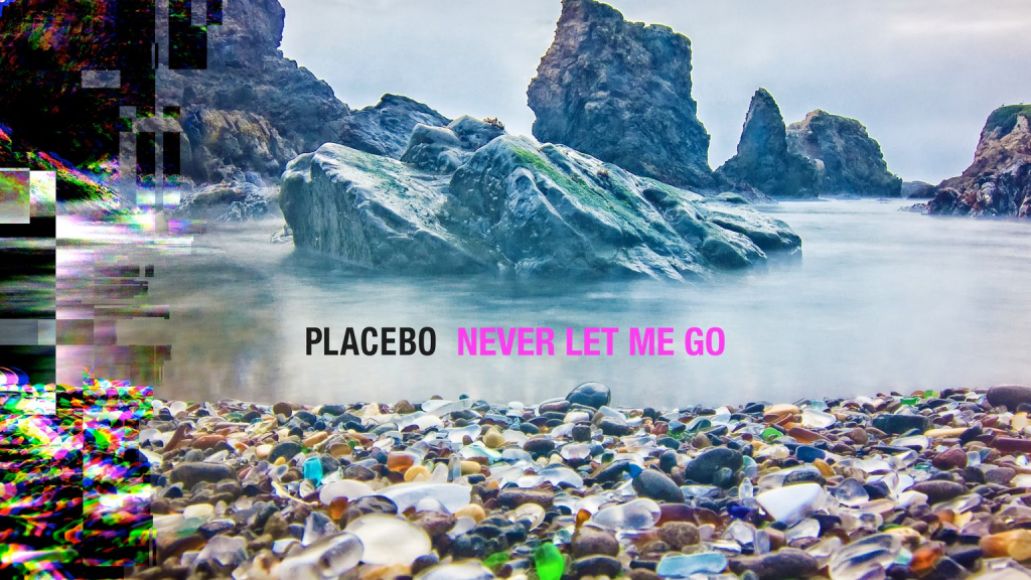