Earlier this month, Post Malone and The Weeknd shared the new single “One Right Now,” which is ostensibly about sleeping with tons of women, but in which they both sing “you,” as if singing to each other. Now they’ve shared a “One Right Now” music video where they are hellbent on killing each other, seemingly confirming the fact that, in the world of the song, the pop pair were recently fucking.

“You say you love me, but I don’t care,” they take turns crooning, “That I broke my hand on the same wall that you told me that he fucked you on.” This dual treachery has left both men filled with rage, and in the “One Right Now” video this lover’s quarrel turns violent. They face off, big cocked guns in hand, spurting bullets all over their enemies and squirming as they get pumped full of lead. In the end, Post Malone finishes The Weeknd just moments before The Weeknd finishes Post Malone. Check out the music video for “One Right Now” below.

“One Right Now” is the first single off Post Malone’s soon-to-be announced album, the follow-up to 2019’s Hollywood’s Bleeding. As for The Weeknd, he recently teased his own new album with a promo signaling that “The Dawn Is Coming,” and shared the lead single “Take My Breath.” Last week, he collaborated with Rosalía on her new song “La Fama.” 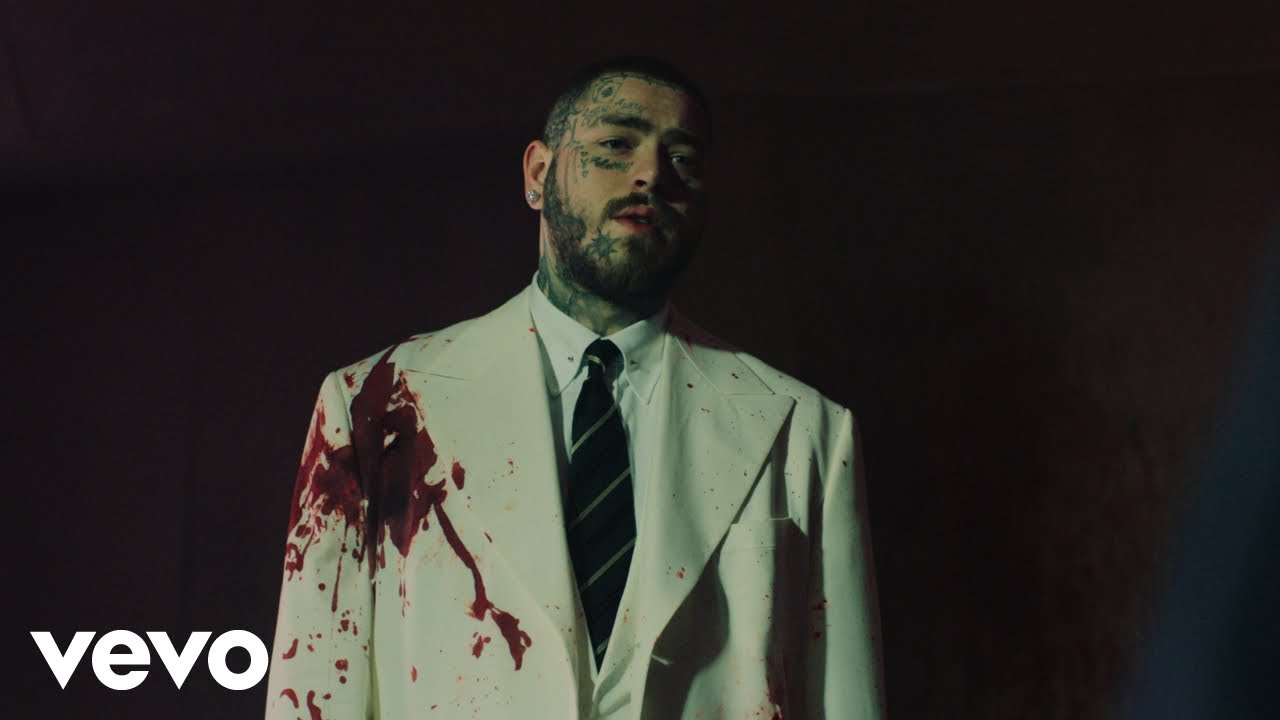 Post Malone and The Weeknd Seem to Be Violent Ex-Lovers in "One Right Now" Music Video: Watch