Saba has dropped his new single “Stop That” along with the track’s accompanying music video. Watch it below.

The self-produced song is the second single off the Chicago-based MC’s upcoming third album Few Good Things, following Daoud-assisted lead-off “Fearmonger.” The LP is set to arrive in its entirety February 4th via The Orchard.

“I feel like more often than not, we let our own judgement of ourselves knock our confidence off before anyone else even offers any feedback. Our own insecurities ring really loudly in our heads, to the point where we make ourselves smaller before giving anyone else the chance to,” the rapper said of the single in a statement. “This is something that I feel like I found myself beginning to do over the years. Hiding from the uncomfortable moment. And this song works as my noticing and correcting that.”

To support the coming album, Saba is headed out on his headlining “Back Home Tour” beginning in spring of next year. Following the European and U.K. leg, the trek will hit North America beginning April 11th in Phoenix, AZ and run through May 21st with a closing show at Novo in Los Angeles. Tickets are currently on sale and can be purchased via Ticketmaster.

Last weekend, the rapper took the stage during Day 2 of Day N Vegas. Back in March, Consequence named his reflective one-off single “Ziplock” as our Song of the Week upon its release. 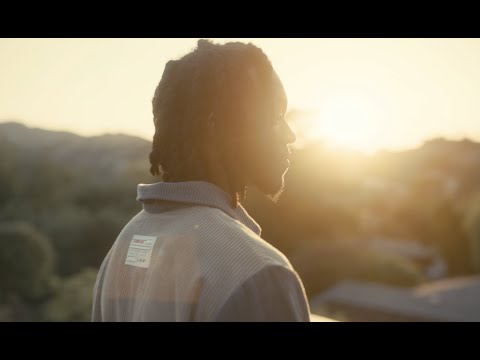