It takes a lot to write a club banger, but Sean Paul and Sia have it figured out. Two weeks ago, the dancehall veteran and pop hitmaker reunited for their latest joint single “Dynamite,” and now they’ve shared the technicolor music video.

In typical pop fashion, “Dynamite” keeps the energy high, with Paul’s tropical verses giving way to Sia’s impassioned chorus. “Dynamite, oh/ You and me are meant to be,” she sings. The Greg Kurstin-produced track marks the follow-up to their 2016 smash hit, “Cheap Thrills,” which peaked at No. 1 on the Billboard Hot 100.

Taking place in Neo Kingston, 2062, the Storm Saulter-directed music video imagines what Jamaica will look like 100 years after it first earned independence. Featuring energetic choreography, futuristic skyscrapers, and flying cars, the clip also represents how Sean Paul views his music — as living on for generations to come.

Watch the video for the track below, then read on for insight from Paul and Saulter on the Origins of the visual treatment. 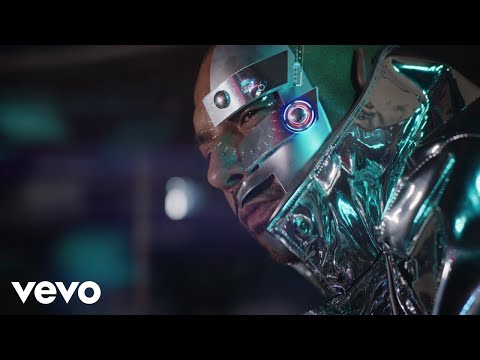 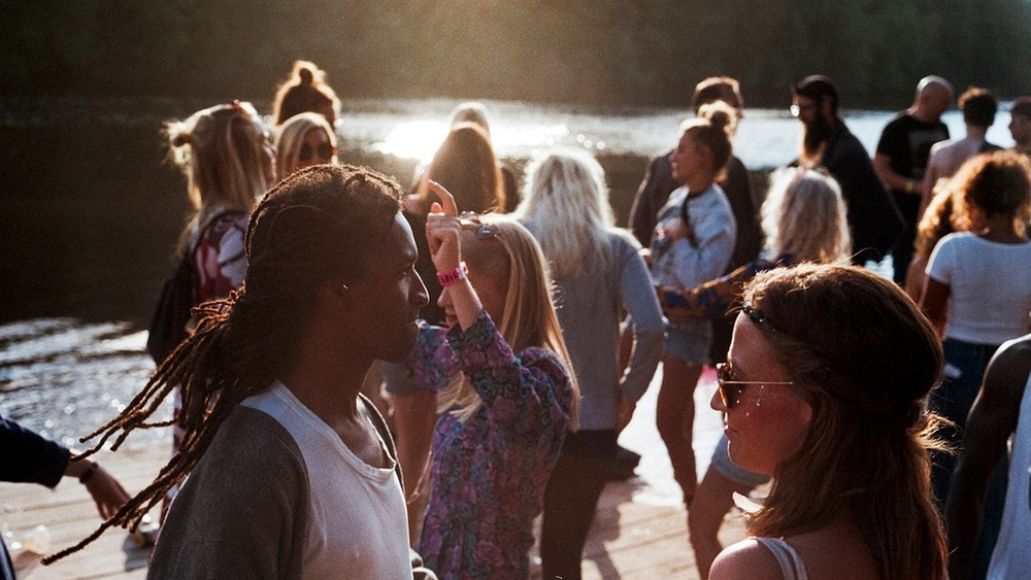 The song “Dynamite” is a feel-good song, very danceable. It’s about attraction, love, and all those feel-good things… The things and people we enjoy. The catchy hook, repetition, and infectious beat gets you dancing and happy. 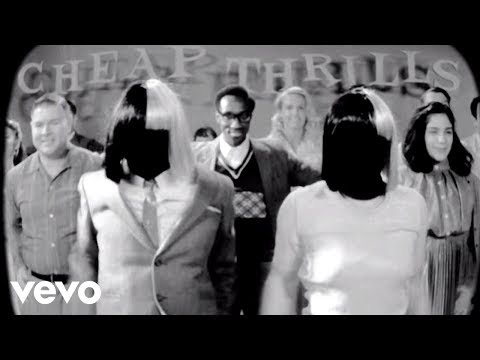 For two people who have not met in person, I want to say we sure make good songs. Sia and I went back and forth over the years after the last single “Cheap Thrills,” and when I found this one, I sent her the rhythm, she was like whoa. Then she sent me back the demo, I was like… whoa and it just worked! The concept was always to just be a feel-good track, that highlighted the feeling of butterflies in your stomach that just makes you want to explode, like dynamite. 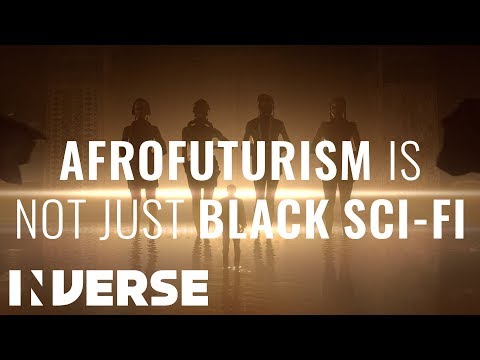 “‘Dynamite” is a music video but also a work of Afrofuturism. Afrofuturism is a cultural aesthetic, philosophy of science and philosophy of history that explores the developing intersection of African diaspora culture with technology. The setting of Neo Kingston, 2062 — Jamaica’s Centennial — is an opportunity to think about and discuss what Jamaica will look like 100 years after independence. Will Kingston be a dystopian mega city with flying cars? Or something more in tune with nature? Jamaican futurists must have thoughts about where we are heading. — Storm Saulter

The concept of the video, big up Storm Saulter, a very futuristic concept and tying in the island of Jamaica, with dances, clothing, tall buildings and flying cars. The concept of the video represents not only the possible future of the world but also how I see my music. My music shall live on for generations to come. — Sean Paul