Slipknot have offered up a brand new single ahead of their upcoming album. The new song is titled “The Chapeltown Rag” and can be streamed below.

While five years went by between the band’s previous two albums, 2014’s .5: The Gray Chapter and 2019’s We Are Not Your Kind, time off the road due to the pandemic allowed Slipknot to quickly hit the studio after the release of the latter.

Last album cycle, Slipknot first released the one-off single “All Out Life,” which ultimately was not included on the tracklist to We Are Not Your Kind, so there’s no guarantee that “The Chapeltown Rag” will appear on the forthcoming album.

In an interview with Knotfest.com, singer Corey Taylor described the new song as a “punisher.” It was inspired by the real-life story of the UK town Chapeltown, a suburb of Leeds, which was terrorized by serial killer Peter Sutcliffe, known the Yorkshire Ripper, in the 1970s.

He further said of the song, “It’s classic Slipknot. And it’s frenetic. But lyrically, it’s coming from a point of talking about the various manipulations that can happen when social media meets media itself. And the different ways that these manipulations can try to pull us in different directions, in the fact that we’re all becoming addicts to it, which is very, very dangerous.”

In the same interview, percussionist Shawn “Clown” Crahan called “The Chapeltown Rag” and the band’s other new songs “a hello, and a goodbye to everything we were,” adding, “We’re making the rules, man — the f**king art is endless.”

Slipknot will give “The Chapeltown Rag” its live debut during their headlining Friday night (November 5th) set at Knotfest Los Angeles, which will also be livestreamed. Tickets for both the in-person festival and the livestream are available via Ticketmaster.

In the meantime, check out the studio version of “The Chapeltown Rag” below, followed by Heavy Consequence’s recent Zoom interview with Corey Taylor, in which he chatted briefly about the upcoming album.

In addition to the new song, Slipknot unveiled its first group shot featuring the new masks recently debuted by Taylor and a few other members. See the photo above. 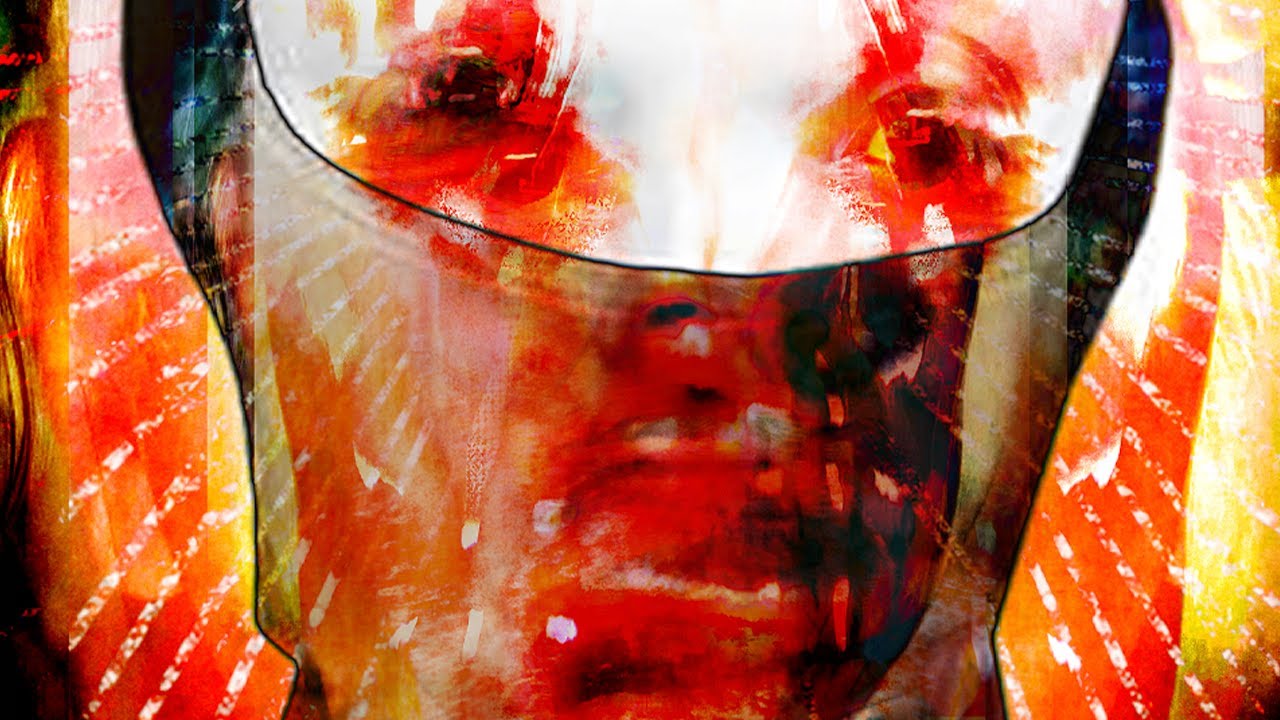