Stabbing Westward have announced their first new album in 20 years, Chasing Ghosts, and have shared the lead single, “I Am Nothing.”

The veteran industrial rockers’ signature sound remains intact despite the two-decade gap. Picking up where they left off with the 2020 Dead & Gone comeback EP, “I Am Nothing” showcases frontman Christopher Hall’s passionate vocals over a driving beat. Brooding, downbeat subject matter is again the name of the game.

Chasing Ghosts, which arrives March 18th, features new songs alongside reworked versions of the tracks on the Dead & Gone EP. That release saw the reunion of founding members Hall and Walter Flakus (keys/programming), with guitarist Carlton Bost and drummer Bobby Amaro rounding out the current lineup.

“It seems like we’ve been working on this album for a long time, trying to get it just right,” Flakus said. “With the help of John Fryer and COP International, everything fell into place. We are so excited for the world to finally hear the album. The single ‘I Am Nothing’ is just the tip of the iceberg.”

Hall added, “It’s great to be back, and working with John Fryer and Tom Baker again was awesome and felt like making a pure old-school Stabbing Westward album. I am excited to see how people will receive the new songs.”

Pick up a limited physical copy of “I Am Nothing” via Stabbing Westward’s Bandcamp (LP presales are set to begin in January). Check out the lyric video for “I Am Nothing” below, followed by the album artwork and tracklist. 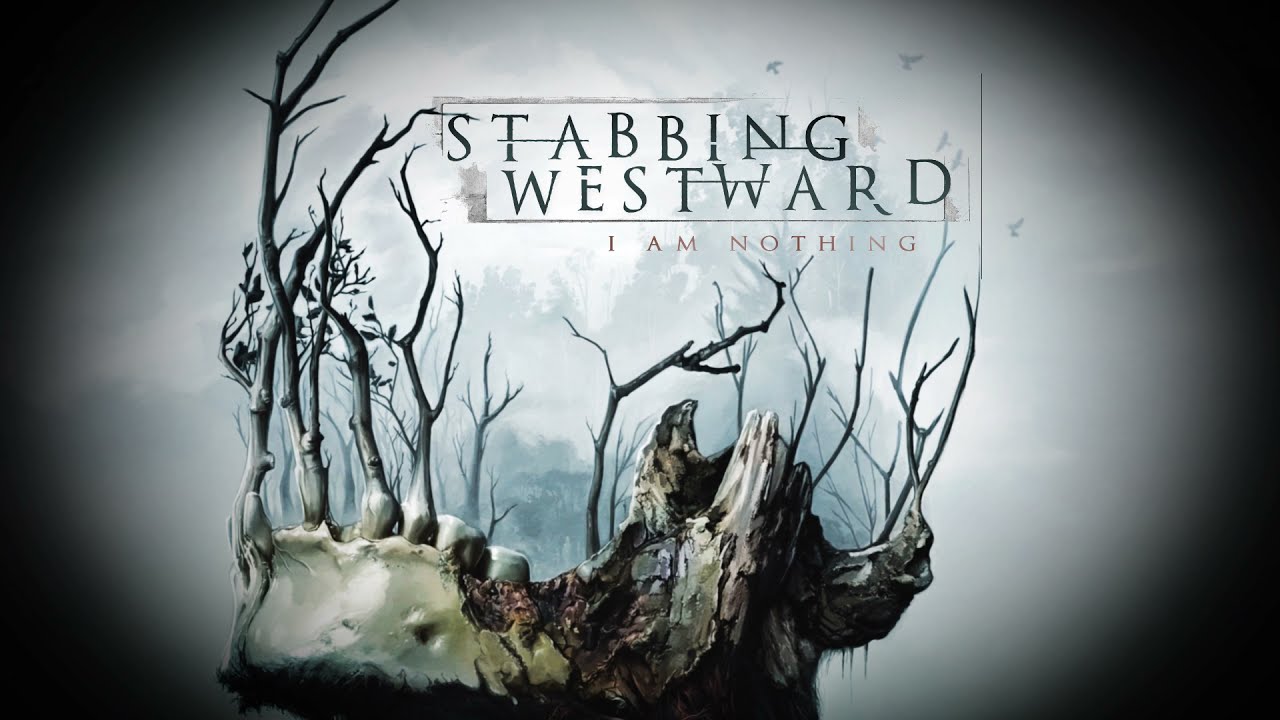 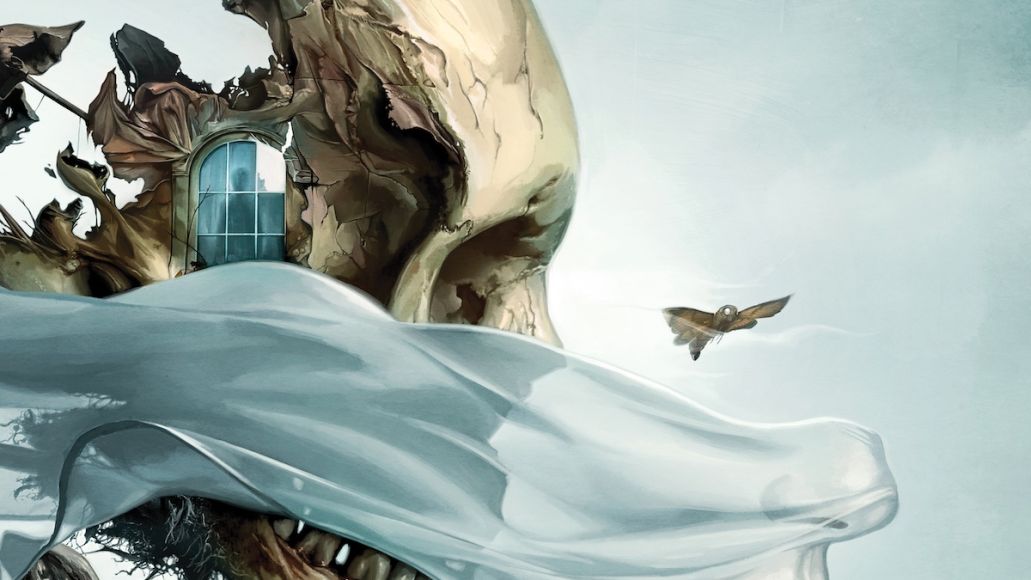 Stabbing Westward Announce First New Album in 20 Years, Share "I Am Nothing": Stream