Fans of Stranger Things will still have to wait a bit longer before finding out Eleven’s fate. Netflix announced today (November 6th) that the long-awaited fourth season of the beloved supernatural series will premiere in Summer 2022. To tide us over until the premiere, they’ve unveiled all the season’s episode titles as well as a new trailer, which finds Eleven (Millie Bobby Brown) starting at her new school in California.

At the end of Season 3, Joyce Byers (Winona Ryder) is seen taking her sons (Noah Schnapp and Charlie Heaton) and Eleven out of their fateful Hawkins, Indiana, to start a new life on the West Coast — hopefully sans-Demogorgon. The trailer begins with a voiceover in which Eleven pens a love letter to Mike (Finn Wolfhard) back in Hawkins. Watch the trailer and see the list of episode titles below.

In true Stranger Things fashion, the trailer leaves much of the Season 4 plot up for imagination. What we can tell is that a Spring Break reunion between Mike and Eleven is on the horizon, and appears to include some unwelcome government-appointed guests. Series regulars Gaten Matarazzo, Caleb McLaughlin, David Harbour, Natalia Dyer, Joe Keery, Maya Hawke, Cara Buono, Sadie Sink, and Matthew Modine are also set to return. 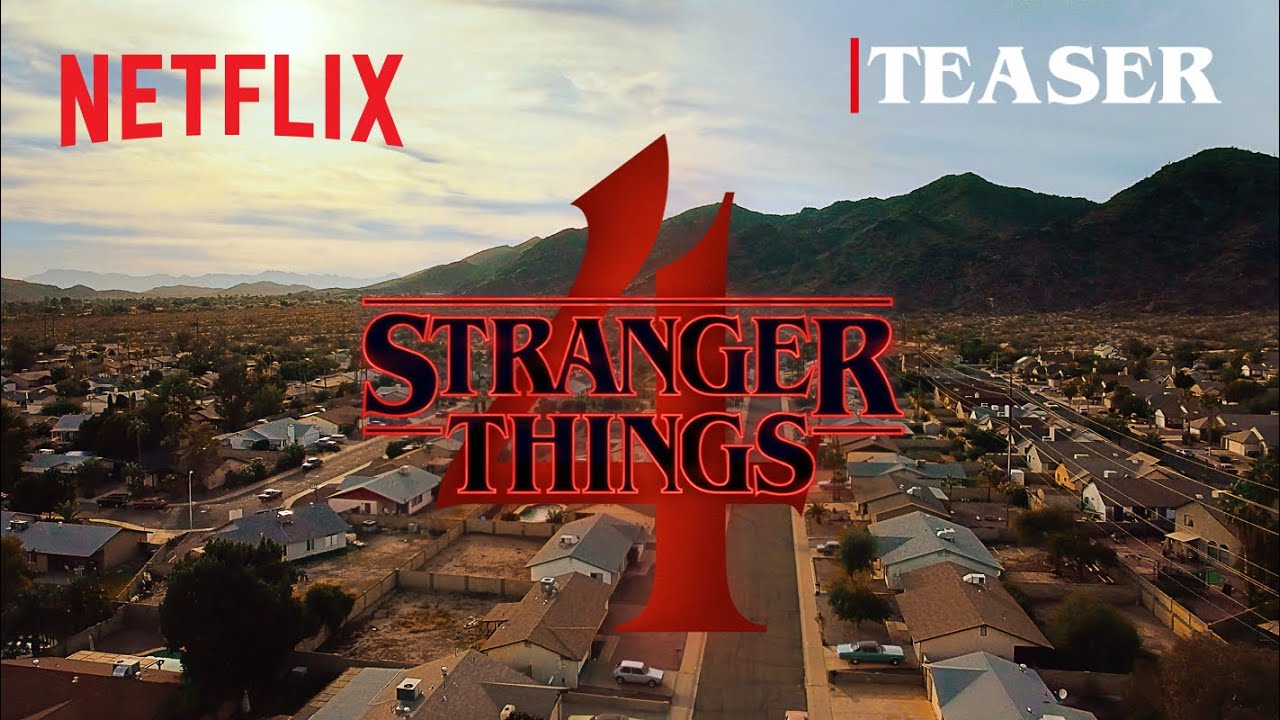