Our new music feature Origins offers artists the chance to give unique insights into their latest release. Today, Sublime’s Bud Gaugh and artist Darin Vartanian break down the new video for the band’s 1996 song “Pawn Shop.”

Throughout this year, Sublime have been celebrating the 25th anniversary of their seminal self-titled album. One component of the celebration has been releasing new official music videos, and today (November 12th) Consequence is exclusively premiering a visual for “Pawn Shop” animated by Darin Vartanian, aka Pix3lface.

Combining Sublime’s signature blend of ska and reggae rock with an organ playing throughout, the fan favorite cut is late frontman Bradley Nowell’s ode to pawn shops. It’s also an homage to “War Deh Round A John Shop” by the Wailing Souls.

Pix3lface tells Consequence his approach to revisiting the classic song was embracing the “influences [that] were so monumental in my development as an animator.” This includes the work of Mike Judge, Nowell’s tattoos, the animation for Pink Floyd — The Wall, flyers from Sublime’s first shows, and the band’s classic sun symbol.

For Sublime drummer Bud Gaugh, the clip reminds him of how happy “Brad was when we got his amp out of hock so we could play shows.” He adds that the van in the video prompts memories of riding “from show to show, looking out the window at every new town we played,” while the bars on the door bring to mind The Fake Nightclub, where they would “jam into the wee hours of the morning.”

Another recollection inspired by the visual is the group’s adventures in the California city of Arcata with “Bobo, Bad Billy, and Heavy Metal Pat and all the girls.”

Take a First Look at the New Sublime Comic Book $5.00 at the Door: Exclusive 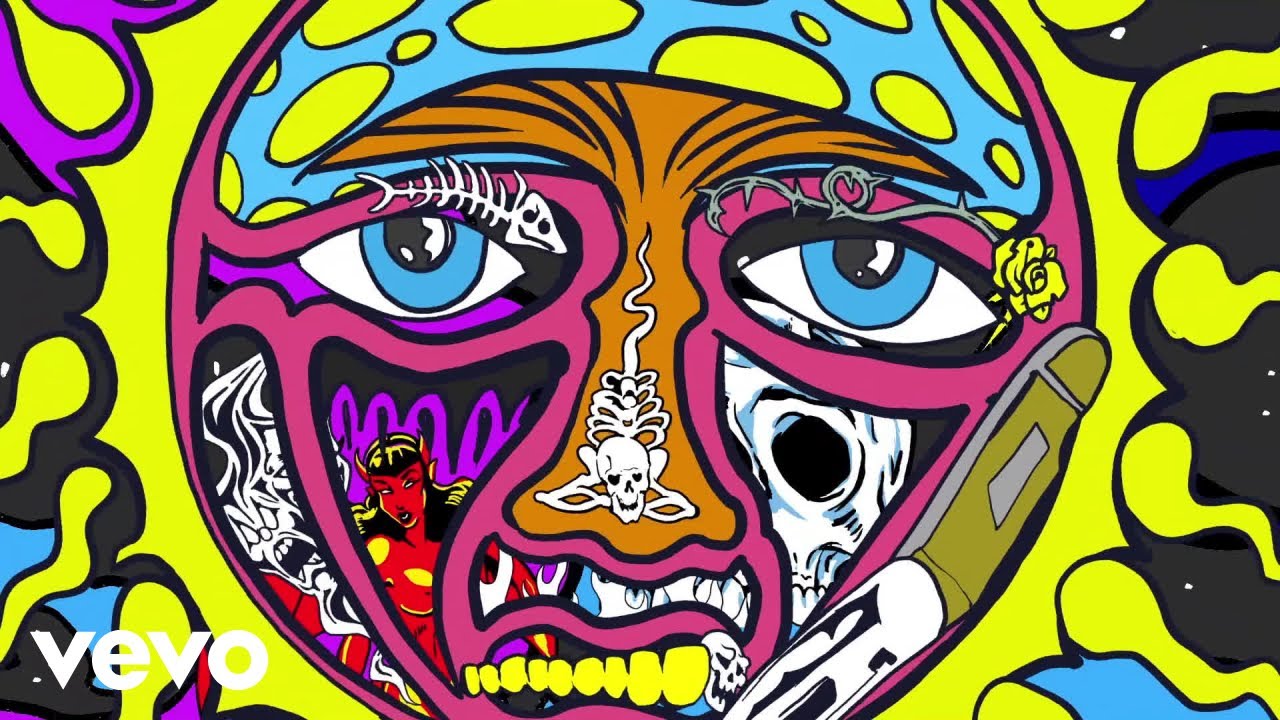