Although the majority of us are still soaking up the final weeks of Sad Girl Autumn, Taylor Swift is wasting no time ringing in the holiday season. Today, the pop star has shared a re-recorded version of her 2019 winter song “Christmas Tree Farm,” exclusively through Amazon Music. Titled “Christmas Tree Farm (Old Timey Version),” Swift recorded it at London’s iconic Abbey Road Studios with a little help from a 70-piece orchestra.

Swift wrote “Christmas Tree Farm” as a jangly, upbeat crowd-pleaser, inspired by her childhood growing up in the woodlands of Pennsylvania. Taking cues from big band greats who’ve made many a Christmas hit before her, “Christmas Tree Farm (Old Timey Version)” tones things down a notch with some retro-sounding strings, horns, and sleigh bells. The re-recording calls to mind memories of perusing your local shopping mall with gifts in tow — without the ruthless holiday crowds, of course.

“This new version is amazing because it feels like it’s that more sort of laid-back Christmas feel of doing all your shopping and relaxing by a fire,” Swift explained in a behind the scenes clip. “It’s definitely a little bit more of that old-school Christmas song feel.”

“Taylor Swift is an icon who has shattered streaming records on Amazon Music over the years, and this season, we’re thrilled to bring this new, timeless version of ‘Christmas Tree Farm’ to her fans as they gather with friends and family for the holidays,” reads a statement from Ryan Redington, VP of music industry at Amazon Music. Listen to “Christmas Tree Farm (Old Timey Version)” and watch the behind-the-scenes video below.

Just a couple of weeks ago, Swift released Red (Taylor’s Version), a track by track re-recording of her 2012 masterpiece. It included a ten-minute version of “All Too Well,” which has since been memorialized with an accompanying short film and an unforgettable SNL performance. 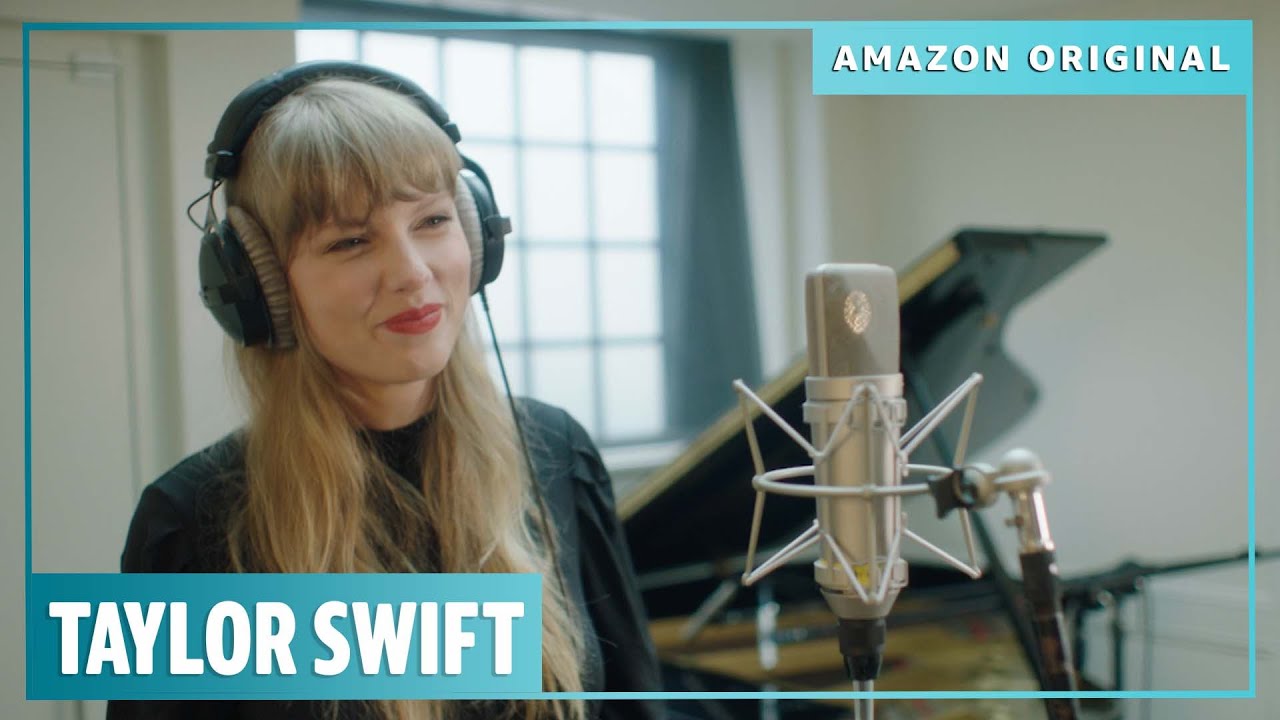