Terrace Martin and Kendrick Lamar are back with “Drones.” The funky single appears on Martin’s album of the same name, out today on Sounds of Crenshaw / BMG. Stream it below.

“Over six years ago, about one week after the release of Kendrick Lamar’s To Pimp a Butterfly, Terrace Martin, in a philosophical conversation with Lamar, discussed a growing desensitization and a general lack of compassion amongst society,” a press release for the album explains. “This conversation quickly led to the birth of the title track, ‘Drones.'”

Lamar’s voice opens the single, his famous cadence providing the song’s hook before a wall of wah-wah guitar washes over him. “And no conversation is there/ No communication is there/ No edumacation is there/ But penetration is there,” he laments. James Fauntleroy and Ty Dolla $ign also lend their voices to the track as the drones in question: “They call us drones and we both know/ Computers in the dark, makin’ more clones.” Snoop Dogg even appears for a tripped-out interlude.

This eclectic nature applies to the rest of Drones, an album Martin has advertised as an attempt to display the full breadth of the Black American experience. Cordae, Smino, and Leon Bridges make appearances, among others, and the record jumps from rap to funk to house. Martin’s sleek production pulls it all together.

On Tuesday, Martin announced Drones with “Leave Us Be,” the album’s first single. Listen to “Drones” below, followed by the full album stream. 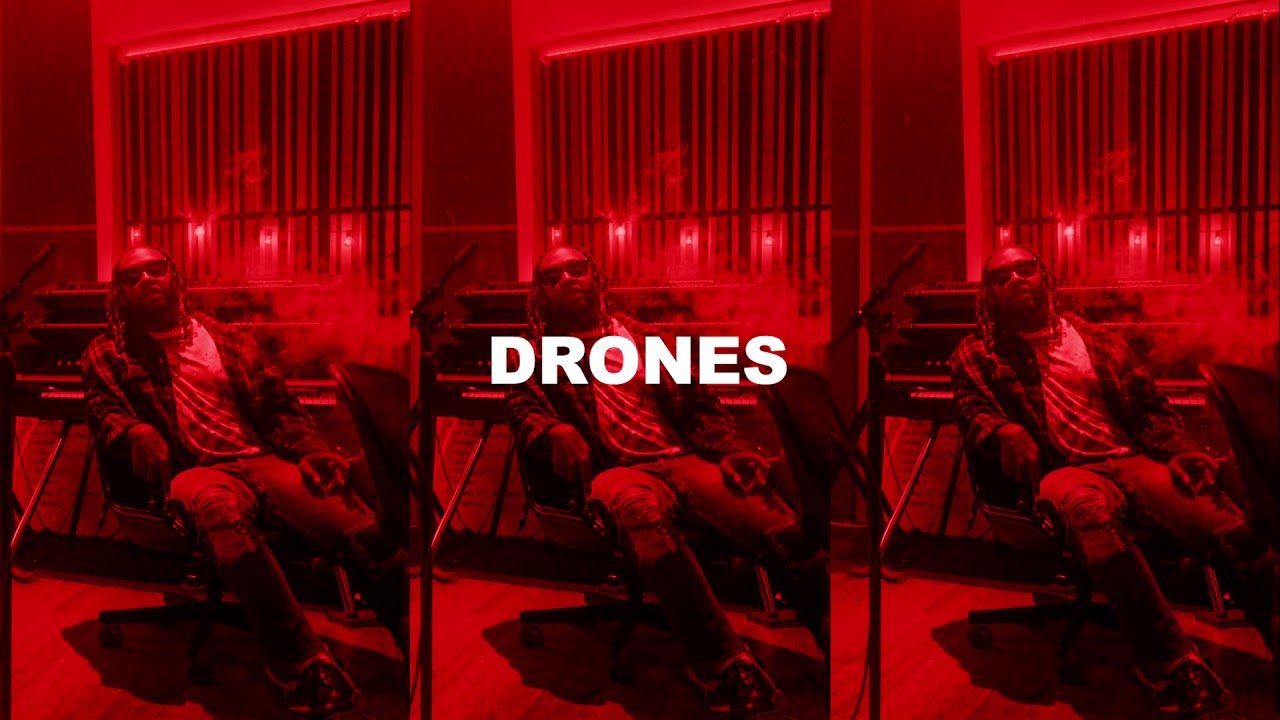 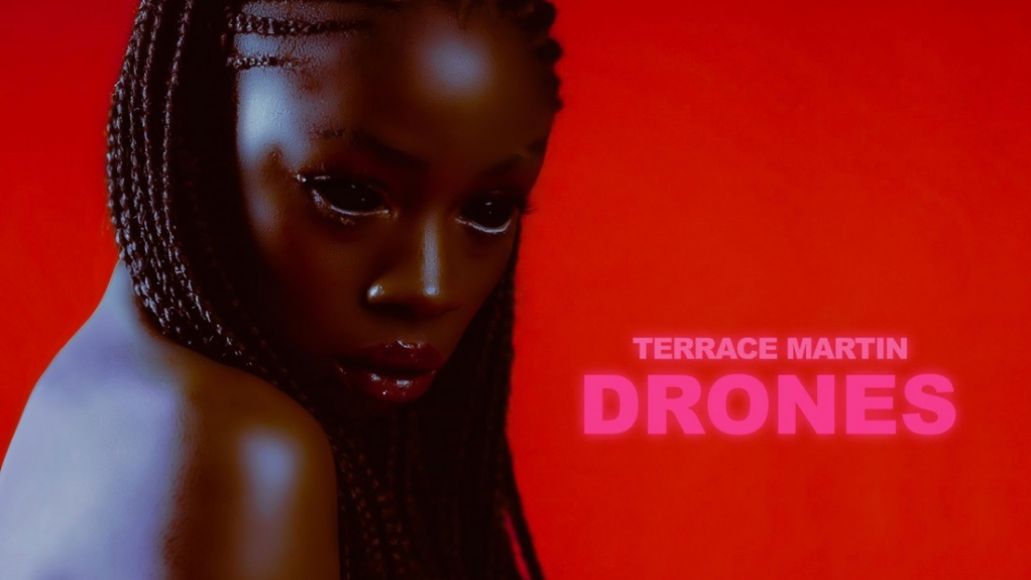 Terrace Martin Links Up with Kendrick Lamar on "Drones": Stream