Nathaniel Rateliff has earned his bonafides as a genre-hopping journeyman, from the blues ingrained in his St. Louis upbringing to the soulful R&B awakened by the eight-piece collective that comprises Nathaniel Rateliff & The Night Sweats.

The frontman also displays a routine impulse to force himself back into the grind of a local Denver singer-songwriter, a method that was proven equally as successful when the title track from his 2020 solo album And It’s Still Alright became his biggest hit since 2015, when “S.O.B.” brought the band to rollicking renown.

However, a month after his decidedly stripped-down record arrived, Rateliff’s solo sojourn was cut short by the pandemic and he was left facing the uncertain times after a consequential career decision all on his own. On The Future, the group’s third studio album (out November 5th), Rateliff finds the means to push forward as he reconvenes The Night Sweats and they navigate these new territories together.

The force from the full band is immediate, as deep, lush layers of harmonies, horn accents, and slide guitar blanket the opening title track. Meanwhile, Rateliff emerges with a sustained, uncharacteristically sinewy vocal cadence that reads so distinctively Dylan that one can imagine the two sharing a wide-brimmed hat-tipping moment on stage, when they inevitably become tour partners once again.

Despite its clear traces of inspiration, “The Future” establishes a crucial concept on the record: Rateliff isn’t looking backwards. He sends his approximate Dylan rasp into a completely new dimension, with a snarling chorus that cracks so deep you can feel the fissures in his voice. For the band, it’s a moment that’s familiar, yet completely new.

Nathaniel Rateliff & The Night Sweats Share New Single “What If I”: Stream

As a soul-leaning rock band led by a folk-and-blues-minded frontman, there’s an unavoidable nostalgia that the band has often chosen to embrace, especially on their Richard Swift-produced sophomore record, 2018’s Tearing at the Seams. However, their latest set displays a mastery of genre that pushes their most retro-sounding sensibilities into new directions.

An early indication of the band’s growing sound came from the album’s lead single “Survivor,” which turns a scorching blues riff into an unlikely funky dance track. They tap into this groove again on “I’m On Your Side,” an otherwise earnest torch song that swings thanks to drummer Patrick Meese’s mix of heavy and loose percussion and the ascendant hooks by The Night Sweats’ horn section. 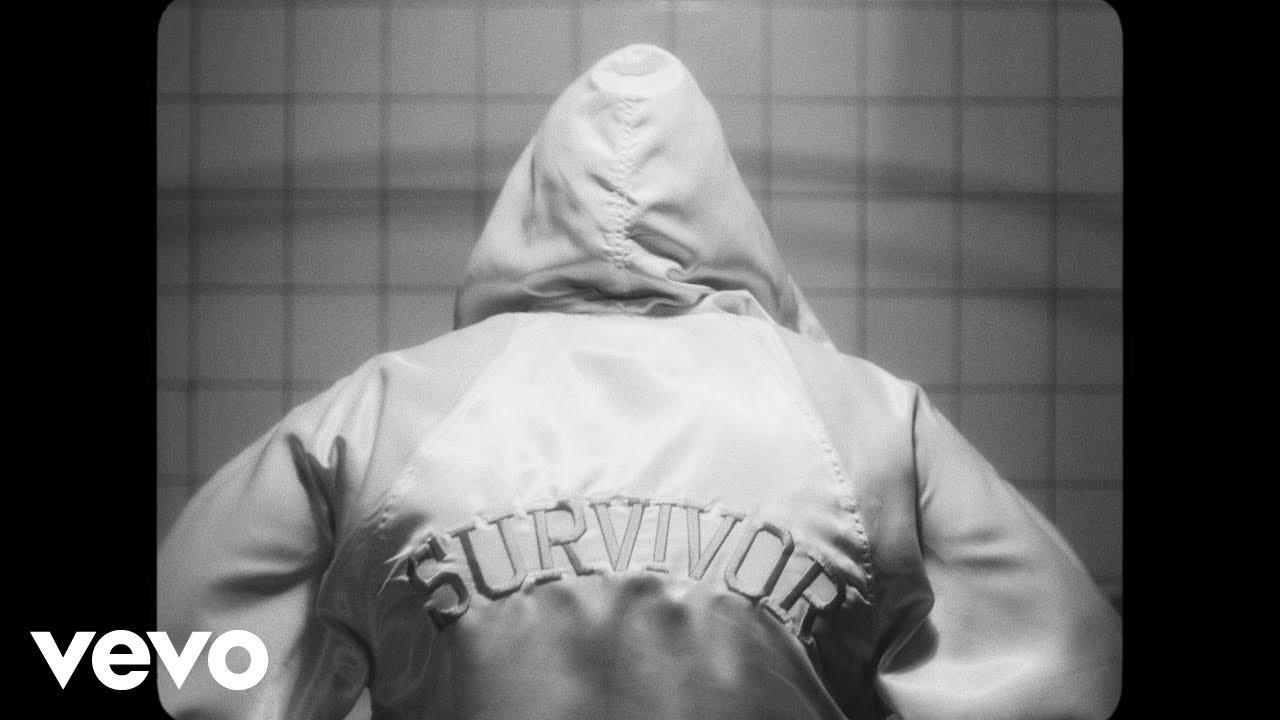