’90s alt-rockers The Presidents of the United States Of America have responded to the honor of their signature song, “Peaches,” being dissed by Larry David in a recent episode of Curb Your Enthusiasm.

For context, David went to a rock concert held by guest actor Dylan O’Brien in “Angel Muffin,” the second episode of this current season. During the show, O’Brien performed a cover of “Peaches” — a song choice which David questioned upon meeting him backstage.

“Did you write that ‘Peaches’ song?” asked David about the 1996 hit. “What would prompt a person to sing such an idiotic song?” O’Brien obliquely responded, “Because the way it’s aged 20 years later. Do you see how relevant it is now?”

While posting a clip of the scene on Instagram, The Presidents of the USA’s singer Chris Ballew expressed his appreciation for the Curb Your Enthusiasm reference. “I am complete now that I have received Larry David’s scorn,” he wrote.

In 2016, The Presidents of the USA broke up shortly after the election. Earlier this year, Ballew revisited another one of their signature songs, “Lump,” for a Consequence of Sound roundtable celebrating the 25th anniversary of “Weird Al” Yankovic’s Bad Hair Day. He spoke about the track being turned into the classic “Gump.”

Meanwhile, David had a relatively eventful summer ahead of the Season 11 premiere of Curb Your Enthusiasm. After expressing his relief for being un-invited from Barack Obama’s 60th birthday party, David screamed at Alan Dershowitz in public for the lawyer’s ties to Donald Trump. 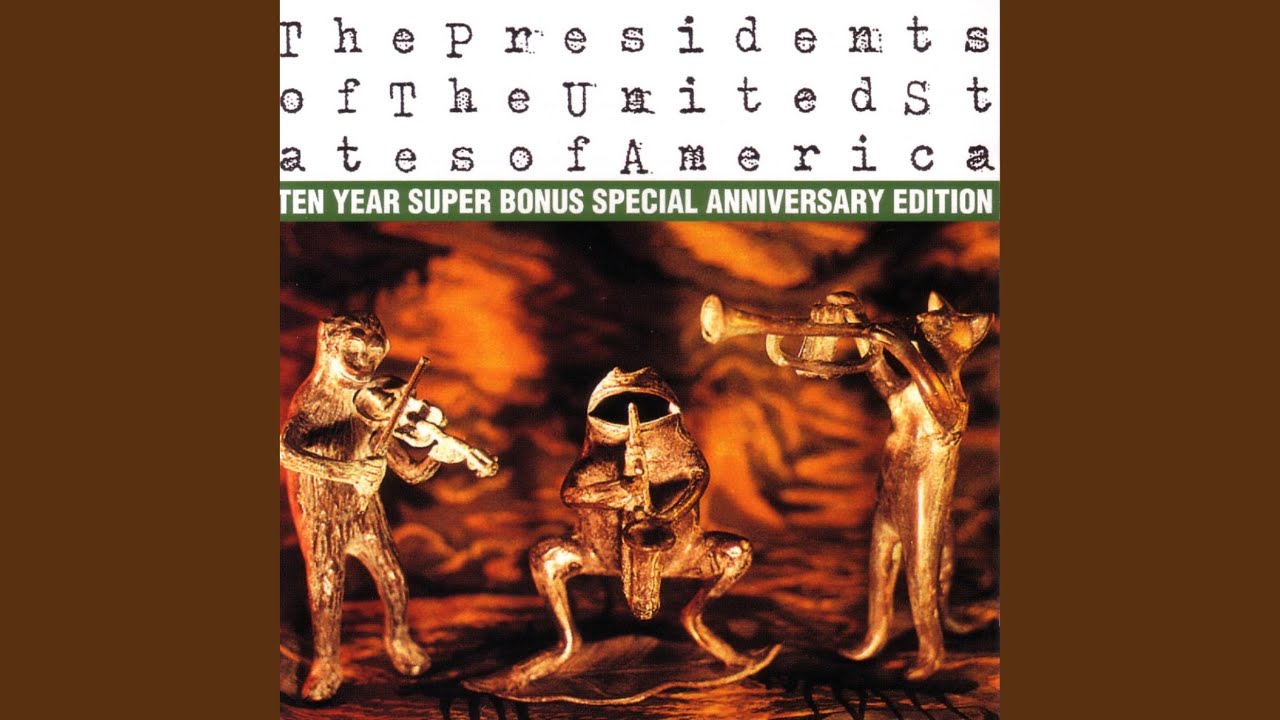