The axe is a new take on Jones’ prized original Silverburst 1979 Gibson Les Paul. We previously reported on the guitarist’s previous collab with Gibson — also a replica of his original 1979 Les Paul — a number of which were stolen during initial shipping.

The 1979V2 Les Paul Custom is an updated version, featuring Gibson Custom Shop Murphy Lab lightly-aged antiqued Silverburst finish along with custom artwork designed by artist Korin Faught on the rear of the headstock. Included in the guitar package is a removable headstock mirror like the one Jones uses in Tool.

The V2 features a reverse-mounted Custombucker neck pickup and a custom-wound Seymour Duncan DDJ bridge pickup. Aside from the mirror, it’s mostly similar to the original 1979 custom model, replicating specific details such as the diamond-shaped strap buttons seen on Adam’s original.

The guitars are priced at $9,999 and limited to a run of 79, and each has been been signed and numbered by the guitarist himself. In addition, Jones will be playing his own 1979V2 guitar on Tool’s upcoming tour dates, according to the Gibson press release.

The previously announced Tool tour features an extensive 54-show itinerary between January and May of next year. The tour officially kicks off on January 10th in Eugene, Oregon — the location of the next show Tool had been scheduled to play before canceling their remaining 2020 tour due to the pandemic. For the North American leg of the trek, Blonde Redhead and The Acid Helps will split opening duties. Tickets are available via Ticketmaster.

See a the official video reveal of Adam Jones’ new 1979V2 Les Paul Custom along with product photos below. Although the guitar is already listed as “out of stock” on Gibson’s website, you can purchase Jones’ signature models via Reverb. 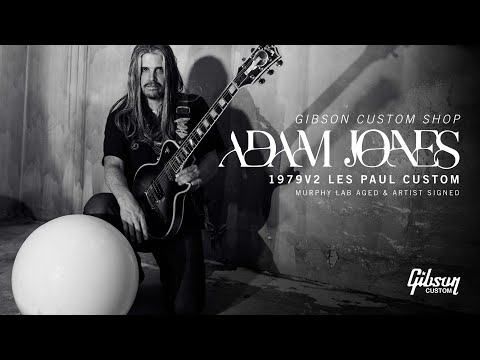 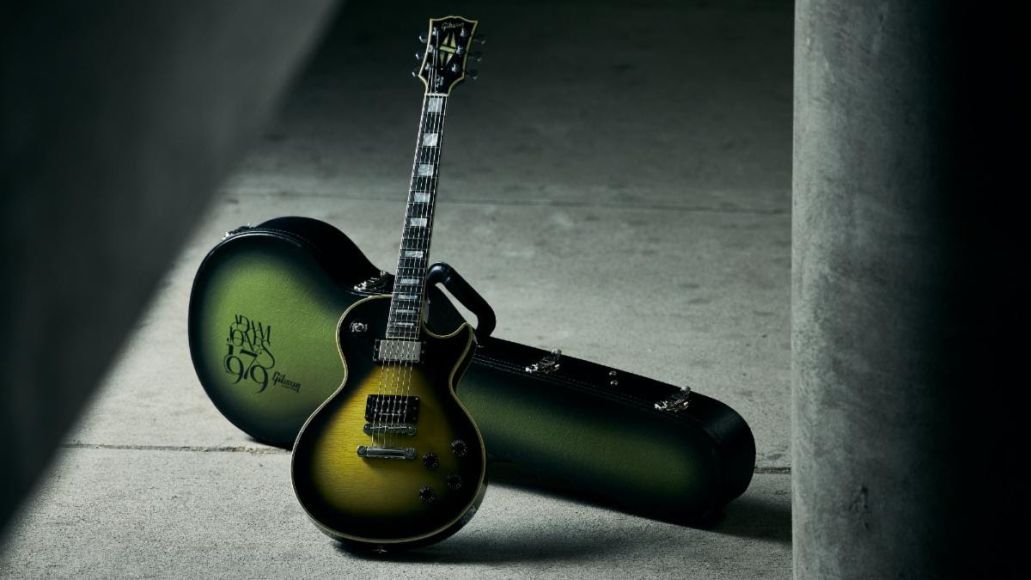 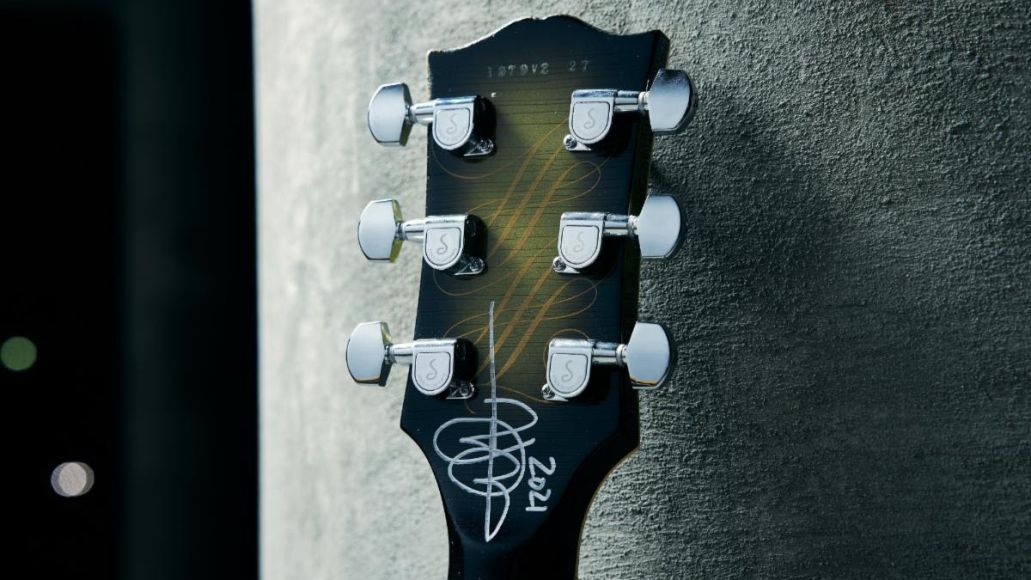 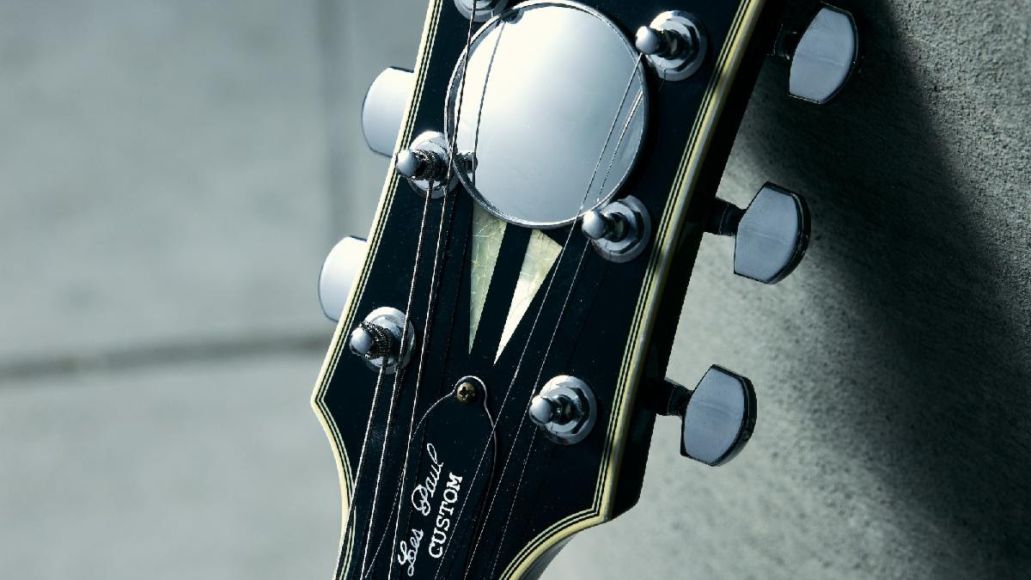