Like any kid on Christmas morning, Chancellor can’t resist trying out his new toy when he finds the shiny pedal under the tree. Plugging in his bass, a bobble-headed Chancellor rocks out in the living room (as does his mom, also played by Chancellor), toppling a pyramid of presents and even shaking the crucifix on the wall until it becomes inverted.

Santa and his elves can’t resist the sound of the quaking frequencies and return to see the pedal in action. Hilariously, Chancellor also plays Santa and Carey makes a cameo as an elf. Peering from the doorway, Santa and company seem impressed with the sound of the new signature Cry Baby.

The video concludes with a voiceover list of amusing disclaimers. According to the ad, playing Dunlop pedals will make you a “better bassist than Justin Chancellor or be as big as, or a bigger rock star than anyone in Tool.” Not to mention, Dunlop products will also “help you or your partner maintain an erection for well over four hours.”

The Justin Chancellor JCT96 Cry Baby Wah retails for $299.99 and allows for players to use filter, wah, and fuzz to carve out their sound.

The pedal features two different voices (U.K. Filter and Cry Baby Wah) — “two tone-warningly distinct variations on a theme.” The U.K. Filter will render those “smooth, synth-like tones” that can often be heard in Tool songs.

Meanwhile, the Wah mode employs a red Fasel Inductor and the circuitry of a modified Cry Baby Wah for a “more aggressive sound and brilliantly lush harmonics.” The built-in fuzz circuit can further electrify that tone and can be combined with the U.K. Filter or Wah modes.

The JCT96 is already sold out on Dunlop’s website, but you can search for one via Reverb, where you can also find standard Cry Baby Wah pedals.

Watch the amusing video for Justin Chancellor’s signature pedal below. 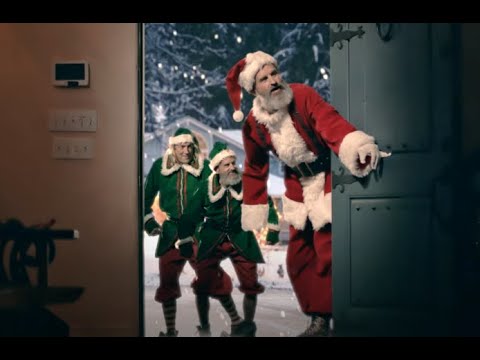