YOB have announced 2021-2022 US and European tour dates. The acclaimed metal band has also unveiled a deluxe reissue of 2011’s Atma, available now digitally and arriving April 8th on vinyl.

The upcoming shows will be YOB’s first since the pandemic began, with some being rescheduled dates from their postponed 2020 tour. They’ll start with three Pacific Northwest shows in December of this year before returning to the road on February 20th for a four-night residency at Saint Vitus Bar in Brooklyn, New York.

After those concerts, the traveling US leg of the band’s 2022 tour kicks off March 17th in Sacramento, California, and runs through a show on March 25th in Salt Lake City. Fellow stoner-doom act True Widow will support a handful of those shows.

A month later, YOB will then hop the pond for the European leg, kicking off April 27th in Glasgow, UK, and running through May 27th for an appearance at Desert Fest in Berlin.

You can get tickets to YOB’s upcoming shows via Ticketmaster

Red Fang Eulogized by Matt Pike, YOB, and More in Video for “Rabbits in Hives”: Stream

Like most bands, YOB had to postpone their 2020 touring plans due to the pandemic. In the downtime, the band was able to work on a neglected project: remixing their 2011 album, Atma.

As singer-guitarist Mike Scheidt explained, “When we first recorded Atma, our aim was to have a raw production, lo-fi and punk, and we did get that sound. Over the years, though, we wondered what it would be like to have Billy Barnett remix Atma, allowing him to give it Gung Ho Studio’s scope and thunder, as he has on The Illusion of Motion, The Unreal Never Lived, Clearing The Path to Ascend, and Our Raw Heart.”

Gone is the somewhat muddy production of the original. Upon a quick sampling of the digital release, the re-worked Atma shines with the same massive sound as those aforementioned albums. The full breadth of the band’s crushing sludge-doom sound has been unleashed. For posterity, the deluxe reissue also includes the original 2011 mixes.

“Due to our busy schedules, this idea sat on the back burner but when the pandemic hit, we had the time to not only approach the project, but approach it with this goal: to keep everything in Jeff Olsen’s amazing raw-punch production while having Billy make it volume-wide and monolithic in detail and space. We’re thrilled with the result, and hope you will be too!”

Pre-order the vinyl reissue of Atma via Relapse Records.

Stream the remixed and remastered Atma album via Bandcamp, and see YOB’s full list of tour dates, below. 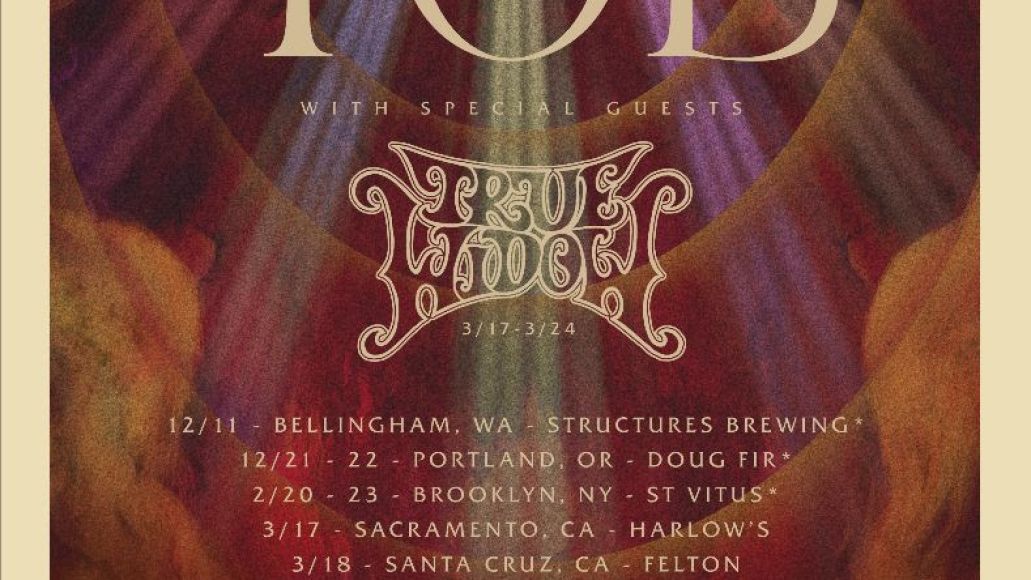 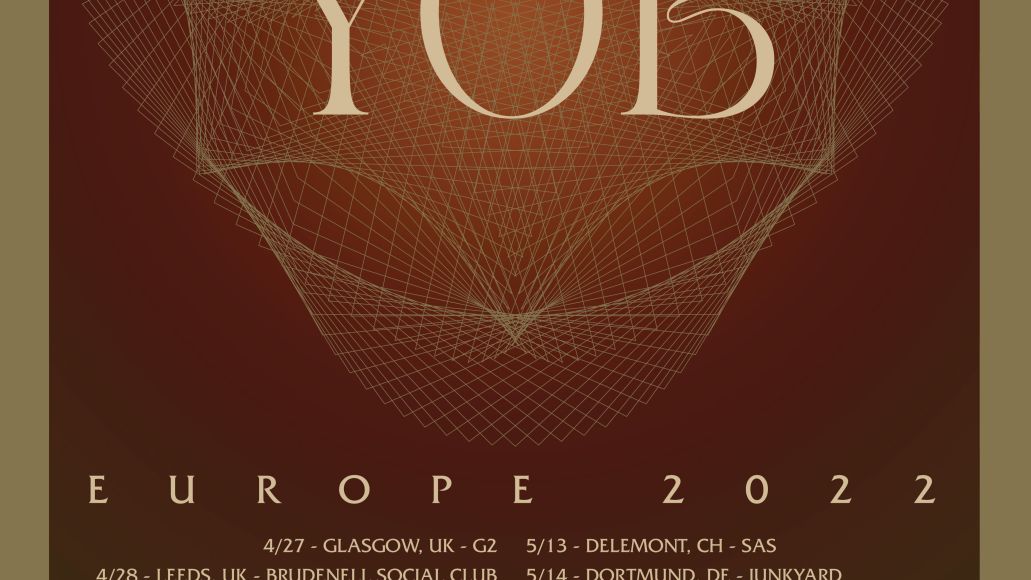