Your Old Droog has already dropped three albums in 2021, and he may be gearing up for a fourth with the release of the new song “Yuri.”

While no LP has been announced, the description on the YouTube video notes that “Yuri” is the “First ‘Official’ Single from New YOD Album.” As an opening statement, it marks a sonic departure from his previous 2021 releases, TIME and his two collaborations with Tha God Fahim, Tha Wolf on Wall St and Tha YOD Fahim.

“Yuri” is named after cosmonaut Yuri Gagarin, the first human being in space. The track comes with a beat from Nicholas Craven, and it’s built around a soaring rock guitar that could have been plucked from the original Woodstock. Droog can go bar for bar with any lyricist today, with a conversational flow that disguises his jokes until the last moment so that the punchlines arrive like a sucker punch. Here, he continues to celebrate his Jewish and Ukranian roots, rapping, “It’s not a trend, I truly am foreign/ Saw my first McDonald’s at an airport in Moscow (’93!)/ Used to rock a Boss hat, I’m a boss now/ Was a lost child, now I got bank like a Rothschild.” Check out Your Old Droog’s “Yuri” below. 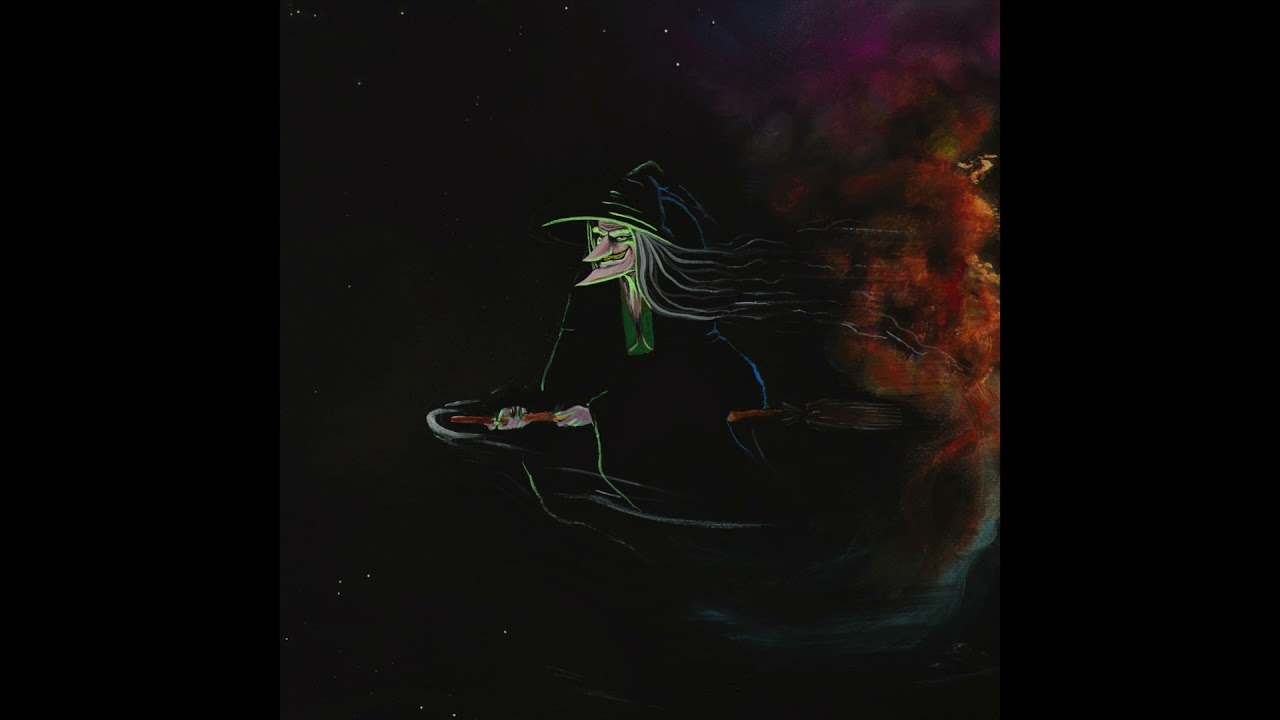