In 2020, Adele’s team gave her the password to her own Instagram account for the first time, but after posting one picture — of herself in a Jamaican flag bikini and bantu knots — they took it away again.

The British superstar revealed the drama during a sit-down with makeup and beauty vlogger NikkieTutorials. “In COVID, they let me have my password,” Adele said while receiving eyeliner. “I was never allowed my passwords for my socials before. It’s actually quite a well-known fact.”

As she explained, “They were worried if I’d get drunk, or be annoyed, whatever I would do. Not responding to anyone, more just posting my general thoughts.” However, “Then I posted a picture, which a lot of people know about. It’s the only picture I ever posted myself. And then they took my password away from me again.”

Adele didn’t actually name the photo in question, though based on the timing — and the general outcry it caused– she seemed to be talking about the post from August 30th, 2020. “Happy what would be Notting Hill Carnival my beloved London,” Adele wrote over a portrait of herself wearing a Jamaican flag bikini and traditional African bantu knots. The outfit was ripped by Twitter users, who seemed to agree that she was that she was the most unfortunate thing to happen to the great country of Jamaica since Chet Hanks at the Golden Globes.

Elsewhere in the interview, Adele said that she had no plans to follow up her recent Instagram Live session with a second. “No, because I had no idea how to fucking use it… I would never do it again,” she said. “I don’t see what all the fuss is about. I didn’t enjoy it at all. I mean I enjoyed it while I was doing it, but then all my friends were like, ‘Are you OK?’ And they told me what I was supposed to be doing, and what I was supposed to look like… Honestly, it was, like, meme-worthy.”

Check out the interview, as well as Adele’s first and only post to Instagram, below. Last month, Adele rolled out her new album, 30, which quickly became the top-selling album of 2021. While Adele famously hates touring, she did announce a Las Vegas residency, and tickets are available here. 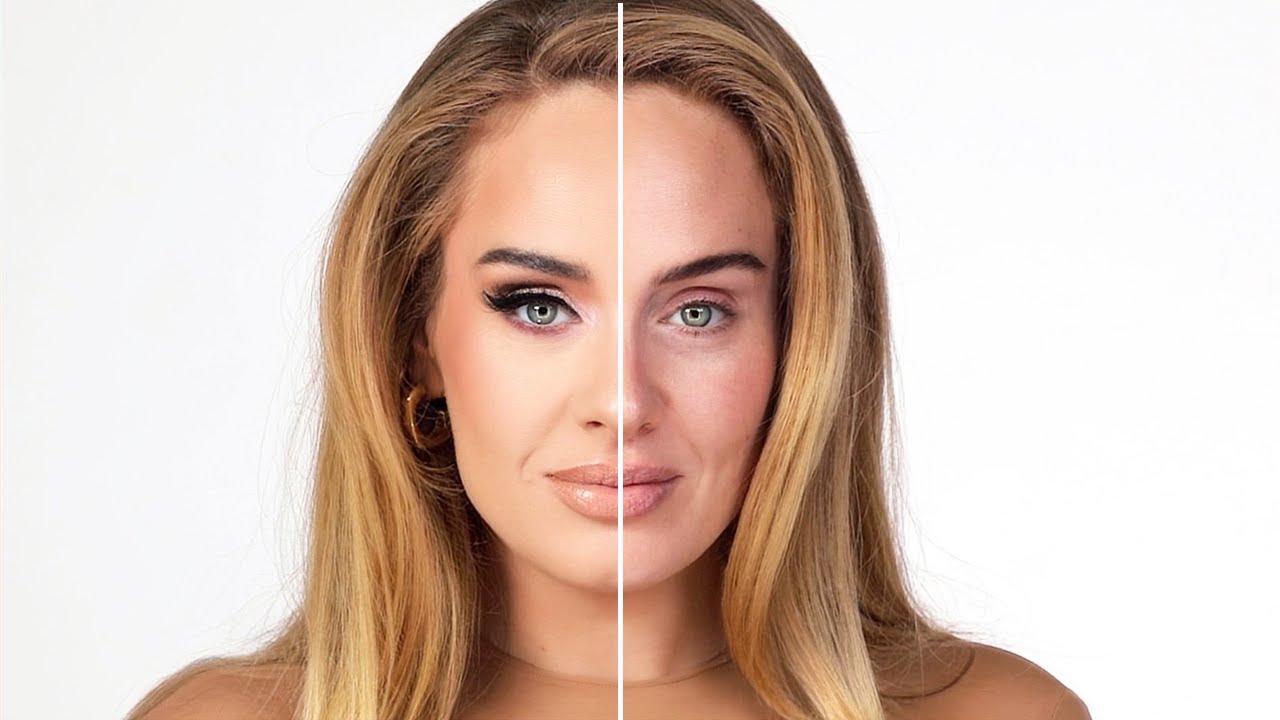