Alice Phoebe Lou just released Glow in March, but now she’s back with another new album. Today the South African artist surprise released Child’s Play, which you can listen to below.

Lou reunited with Glow producer David Parry for Child’s Play, a 10-track record recorded in 10 days at Parry’s Dobro Genius studio in Vancouver. Working again with longtime collaborators Ziv Yamin (drums, keyboards) and Dekel Adin (bass), Lou described the process of making her second album in a year as both grueling and enjoyable.

“The process was simple and intuitive,” Lou said in a statement, “using an 8-track tape machine and allowing the very new songs to grow into themselves. We worked tirelessly on a limited schedule to bring these personal songs to life, so used to each other by now from recording Glow together that even though the workload was immense, it felt easy and enjoyable, the four of us very much on the same page.”

Child’s Play may have been recorded quickly, but it doesn’t sound haphazard: Lou’s fourth record fits well in her discography, touting more of the indie guitar and psychedelic grooves that once made her a Consequence Artist of the Month. Find the record’s artwork and complete tracklist below.

Perhaps even more exciting, Lou is hitting the road this winter. The singer has just kicked off a North American tour extending from December to March. Get your tickets through Ticketmaster.

Back in March, Lou joined our When I Made… podcast to discuss the making of Glow. You can Revisit that interview here. 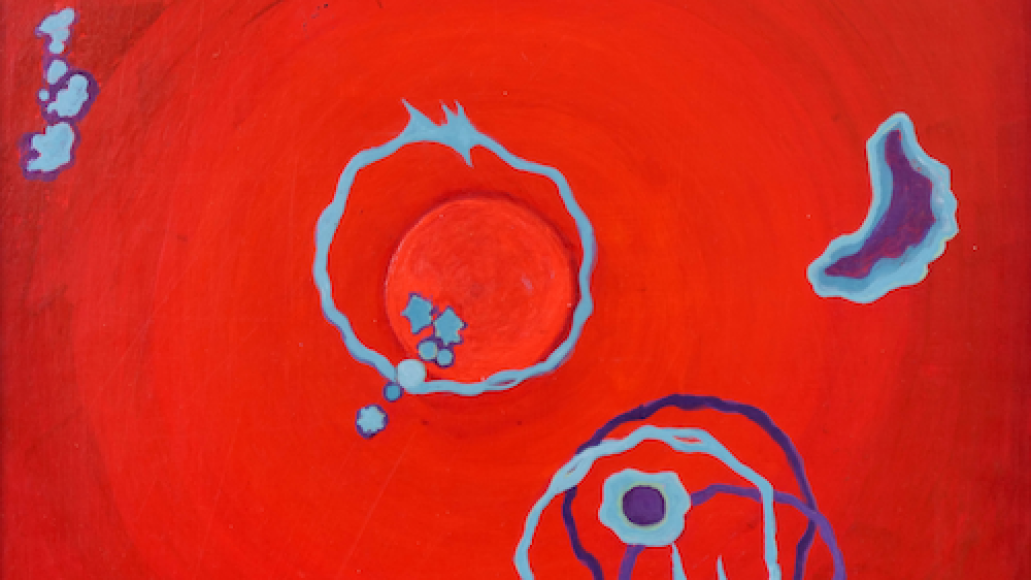