The end of the world requires a good playlist, and Ariana Grande and Kid Cudi are here to offer their contribution. The pair have today shared “Just Look Up,” a cut from the soundtrack to Netflix’s forthcoming dark comedy Don’t Look Up.

Don’t Look Up stars Leonardo DiCaprio and Jennifer Lawrence as astronomers who find out that a “very large comet” is on its way to crash into Earth and eradicate humankind. Both Grande and Cudi have roles in the film, and “Just Look Up” is sung from the perspective of their characters, Riley Bina and DJ Chello.

As Grande and Cudi tell it on “Just Look Up,” the surefire way to make the best of such disastrous circumstances is to throw yourself into love — and disregard conspiracy theorists.

“Just look up /There is no place to hide /True love doesn’t die /It holds on tight and never lets you go,” Grande croons on the track’s chorus. By the final verse though, she’s less polite about it: “Listen to the goddamn, qualified scientist /We really fucked it up, fucked it up this time,” she urges. “Turn off that shit Fox News /’Cause you’re about to die soon.” With a guest verse from Cudi offering some guidance, “Just Look Up” is a rather on-the-nose anthem for trying times. Stream it below.

Don’t Look Up will hit select theaters December 10th before arriving on Netflix December 24th. Revisit the trailer here. In the meantime, Grande is set to play Glinda, the Good Witch in an upcoming film adaptation of the beloved Wizard of Oz prequel musical Wicked. 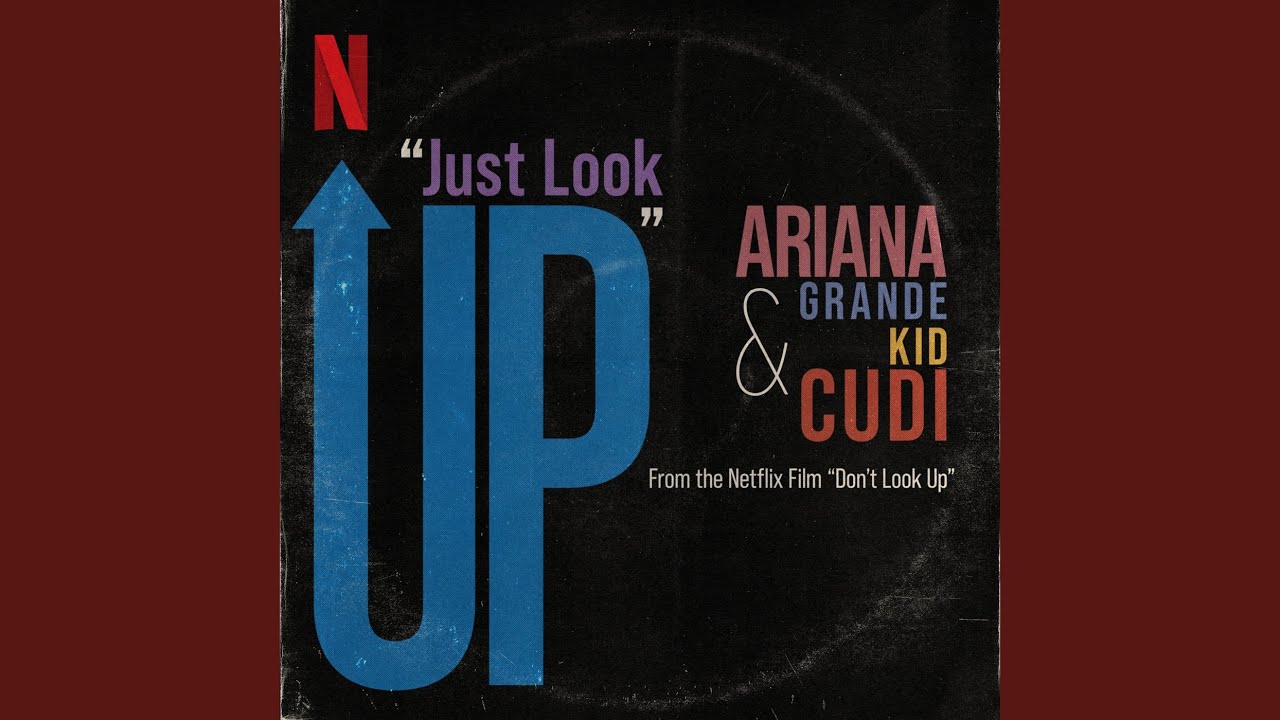