The end of any year is good cause for us to look back at those we lost, and in the world of entertainment, there was a lot of heartbreak, as valuable and important voices went silent.

The list of those who passed away in 2021 includes beloved TV stars like Michael K. Williams, Willie Garson, and Ed Asner, the respected directors of Lethal Weapon and Big Little Lies, and great writers such as Larry McMurtry and Joan Didion.

Below, see their photos along with the many other artists whose contributions to film and television will not be forgotten anytime soon. (You can also see a gallery of musicians we lost in 2021 here.) 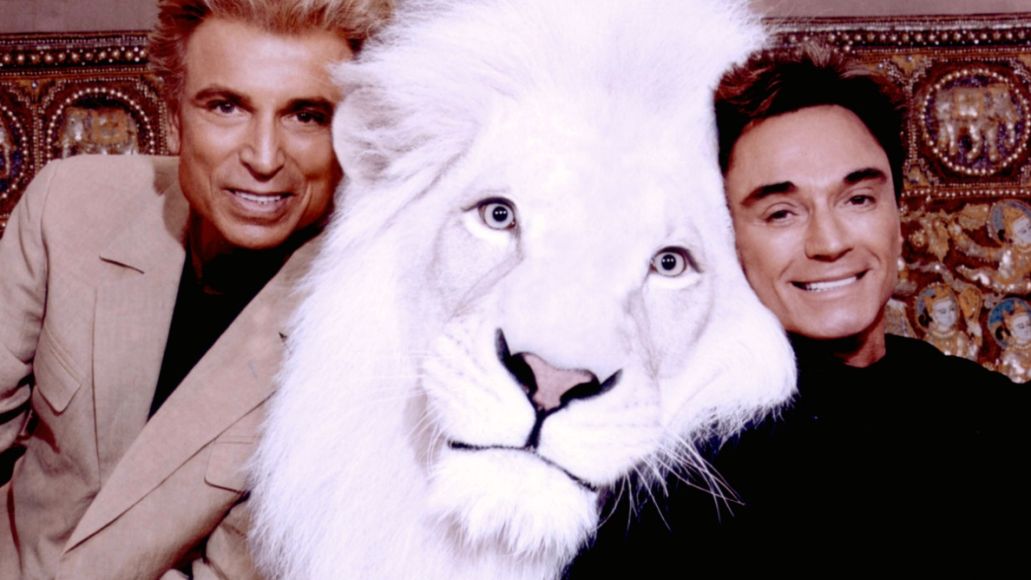 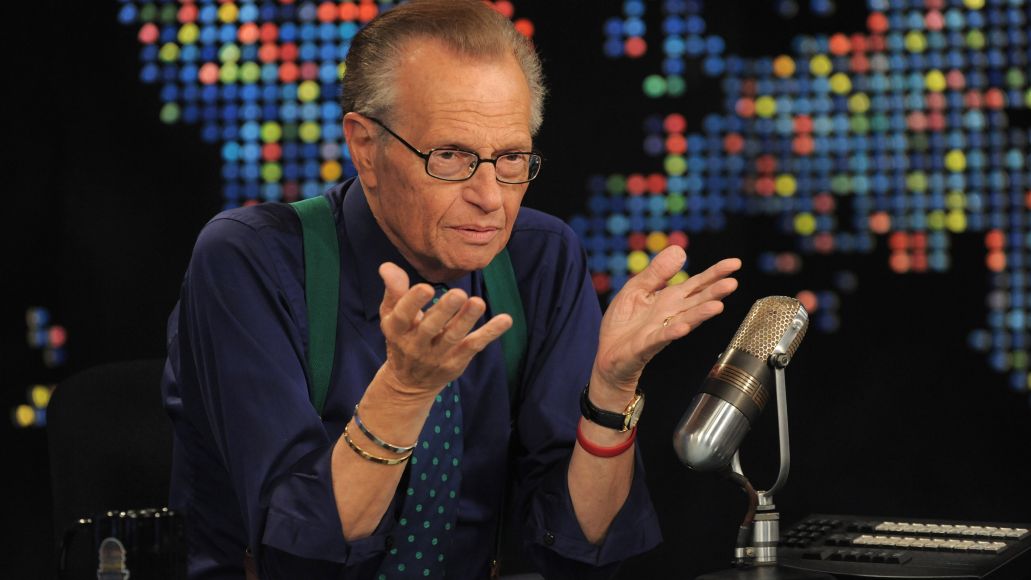 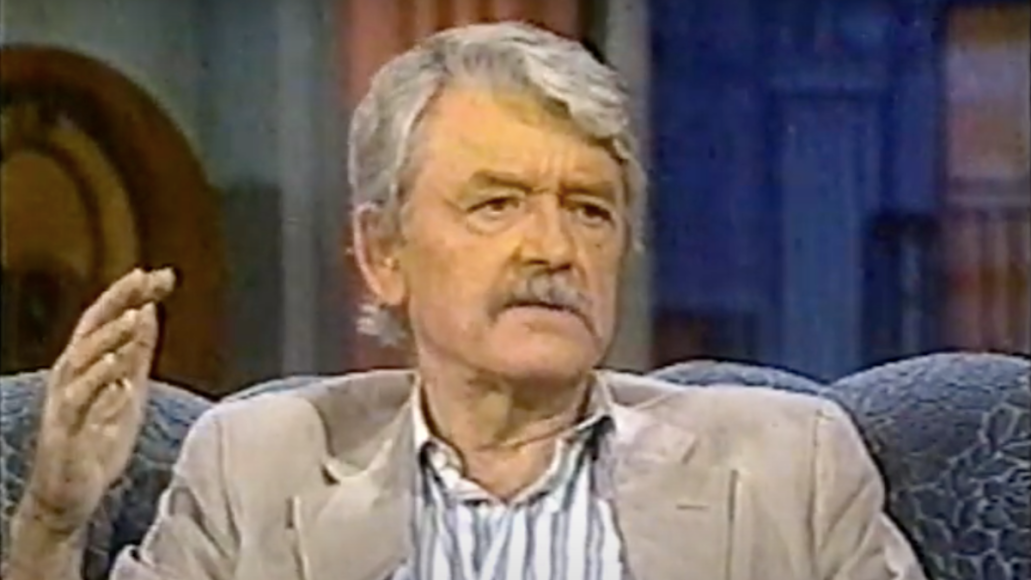 Hal Holbrook, 95 (January 23rd)
Actor, All the President’s Men, Into the Wild, Lincoln 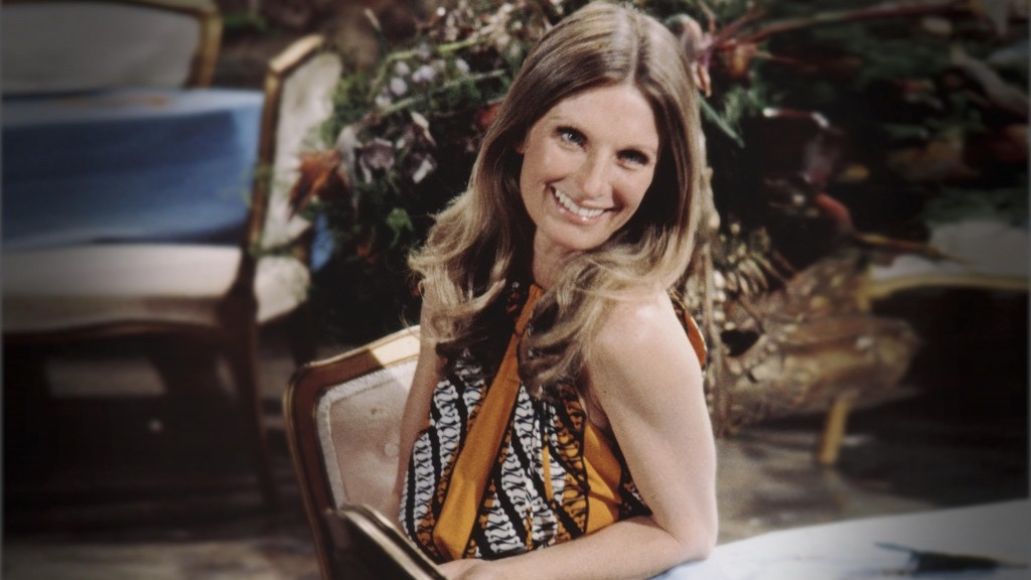 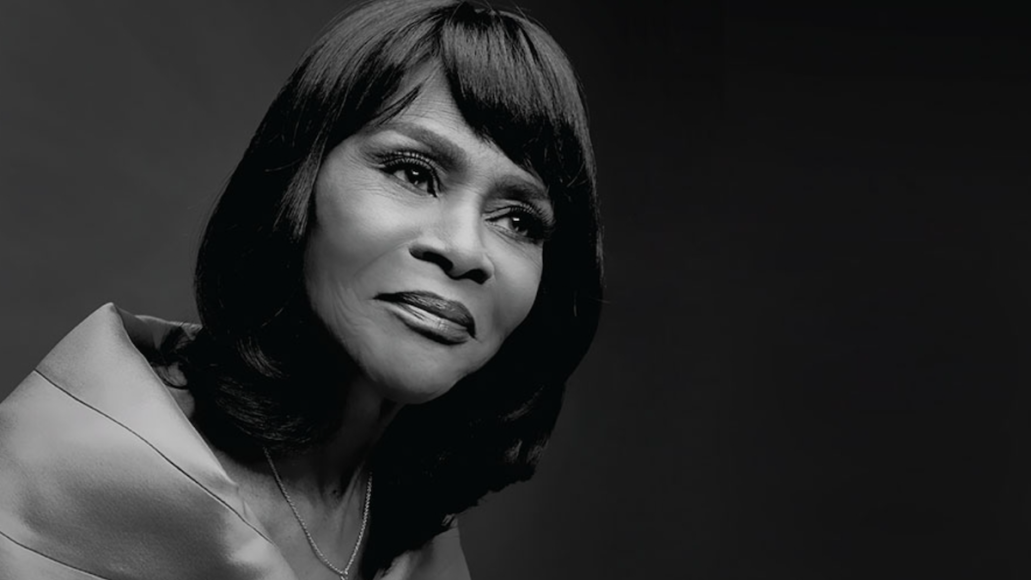