The Van Halen frontman said he will retire after the residency, making the Vegas performances his last. However, DLR has also raised questions by implying that maybe he isn’t retiring, after all. Another explanation is that Diamond Dave was simply hinting at the additional dates.

The Las Vegas residency was initially comprised of five sold-out concerts at the Mandalay Bay’s House of Blues in late December/early January. If you bought tickets to the January 8th show thinking it would be DLR’s last ever, well… too bad. He’ll now be playing additional shows on January 14th, 15th, 21st, and 22nd. Get tickets via Ticketmaster.

He added: “I have industry professionals now ringing in, telling me, ‘Dave, at your age, you should be in the middle of your third retirement. Did you watch Rocky movies? He’s on his seventh. Same guy, Rambo — fifth. He’s about 14 retirements ahead of you.’ Just when I get out, they drag me back in.”

It’s hard to tell whether DLR is joking or if he’s indeed leaving his “first retirement” open-ended.

“Look, I’m vulnerable. I feel sensitive,” Roth said. “If I sound that way to you, I’m in the middle of my first retirement. And I’m gonna extend my world goodbye tour of Las Vegas at the House of Blues for two more weekends — like any good f**king barbecue. Just like you would, if you could.” 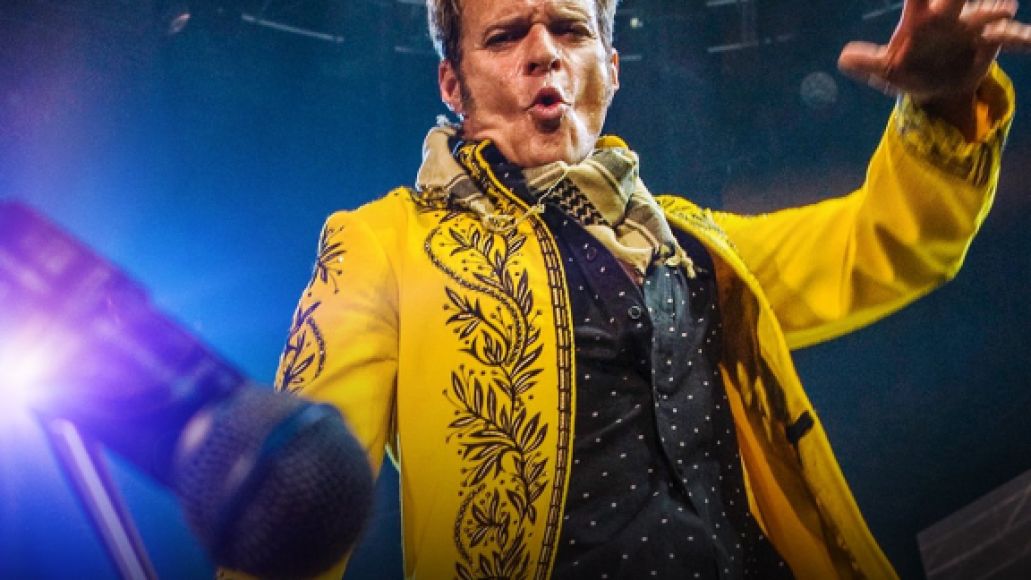